Teaching Gender and Feminism as a Male-Identified Instructor 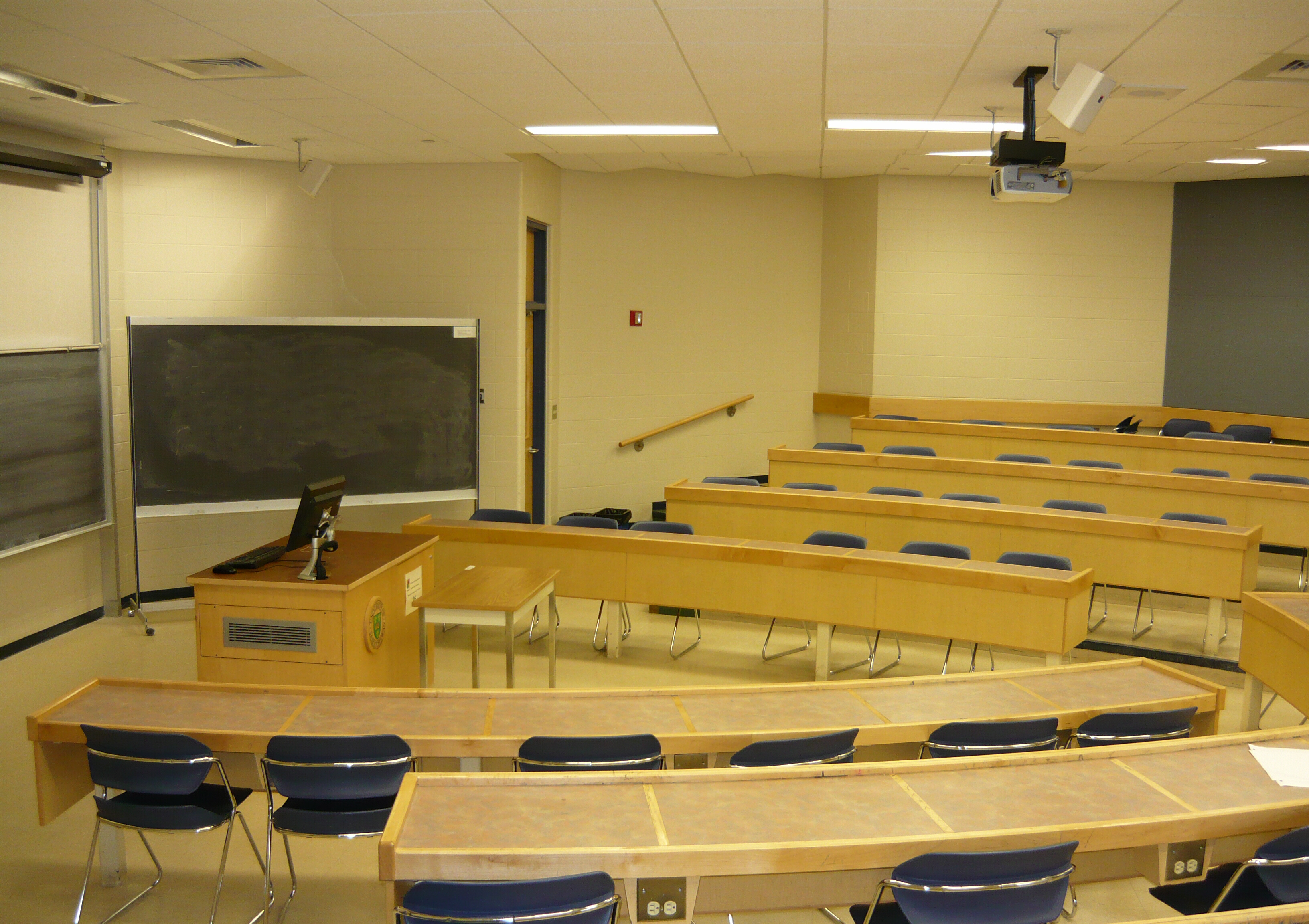 My colleague Cliff Leek elsewhere has recently talked about the tension, struggles and challenges of being an ally. Those of us located on the ‘privilege’ side of different axes of inequality and oppression (like race, class and gender) face the challenge of how to become (and stay) active and effective allies without reinforcing the very inequalities we are trying to fight, and trying to speak truth to power without claiming to speak for the movements we are aligned with. As Mia McKenzie points out in her critique of the term ‘ally’: “actions count; labels don’t”. We don’t become ‘allies’ just by some act of will or by declaring us as such. Instead, being an ally means a continuous process of becoming one. This call for action and constant reflection has, of course, implications for those of us who are male-identified but teach about gender in the classroom (or those of us who are white and teach about race etc.). We face unique challenges that we need to find pedagogical answers to if we are to stay true our feminist and anti-racist commitments.

The most important point virtually all authors who have thought about the contradictions of teaching gender as a male-identified teacher agree on is that positionality should not be obscured. Rather than reproducing society’s tendency of making privilege and ‘the norm’ invisible and rather than teaching from a pseudo-‘objective’ position of nowhere, male teachers of feminism should name, stay aware of and politicize their own masculinity in the classroom. In this way, they can alleviate some of the contradictions of talking about gender as a man.

First of all, one of the challenges male teachers of feminism face is that of appropriation of knowledge which they by definition can have no first-hand experience of. In other words, feminist men are in no position to speak as women, and claiming to speak for women is highly problematic as well, especially to a class of students that are (most likely) predominantly female. As a solution to this dilemma, Breeze (2009) proposes modelling one’s position as one of “ ‘speaking as’ a feminist and ‘speaking with’ the students in my class, as well as ‘speaking from’ and ‘through’ my own experiences as a witness to sexism and violence” (ibid.: 72). This might be one way for male feminist teachers to construct their role as one of being a participant in feminist discourse instead of being considered an authority on feminism.

On a different note, Edwards (2008) points out that one of the problematic initial advantages of being a male teacher of feminist knowledge seems to be that his identity in and of itself already challenges students to reconsider their (often negative) preconceptions of who feminists are and what they are like. However, the apparent advantage of disproving stereotypes that misconstrue feminists as men-hating reverse sexists through the male teacher’s self-identification as a feminist himself, eventually results in more contradictions and problems: Students might hold on to their stereotypes about feminists by exempting their male teachers from the cultural preconception of ‘the feminist’. Rather than reevaluating their negative stereotypes about feminists based on their interactions with a real life feminist, the teachers’ gender is taken as the reason why he deviates from the students’ preconceptions of who and what feminists are, possibly leaving these preconceptions relatively intact.

A related problem is that of gendered expectations of students more generally and how these are reflected in teaching evaluations of male and female teachers. A number of studies have found that white male teachers are evaluated higher, while female teachers and teachers of color are seen in more negative lights. Thus, male teachers are more likely to be evaluated as professional, competent, fair, knowledgeable while women tend to be perceived as less objective and more biased by their students. In the gender classroom this means that men are perceived as presenting facts, whereas women delivering the same lecture may be seen as presenting opinions, that are in their interest as women.

To counter these and similar tendencies of gendered ascriptions, Flood (2011) and Moore (1997) argue that taking this gender dynamic head on and engaging students in a debate and analysis of their gendered stereotyping and expectations can have positive pedagogical effects. They proposes to explicitly draw students’ attention to their gendered expectations of professors in order to try to disrupt them. Similarly, Messner (2000) proposes to make explicit these dynamics and politicize both his own habitus and gendered expectations of his students. For example, he suggests using student evaluations from previous years as data to discuss how expectations and perceptions of professors are rooted in gender stereotypes. Furthermore, he argues that linking theoretical and empirical material covered in class to critical autobiographical anecdotes can be a productive way of both using male privilege as a resource in class and as a method of deconstructing expectations of men as disinterested and objective producers of knowledge (Messner 2011). Using personal stories of privilege and superordination in teaching as a way of linking the individual and the structural level can help illuminate inequality, privilege and marginalization, while staying committed to a perspective that seeks to advance the interests of the oppressed, men can engage in (pro-)feminist teaching.

[This article first appeared at Masculinities 101]

Messner, Michael. 2000. White Guy Habitus in the Classroom: Challenging the Reproduction of Privilege. Men and Masculinities 2(4): 457 – 469.

Moore, Melanie. 1997. Student Resistance to Course Content. Reactions to the Gender of the Messenger. Teaching Sociology 25: 128 – 133.

Pittman, Chavella T. Race and Gender Oppression in the Classroom: The Experiences of Women Faculty of Color with White Male Students. Teaching Sociology 38(3): 183 – 196.

Schacht, Steven P. 2001. Teaching about Being an Oppressor: Some Personal and Political Considerations. Men and Masculinities 4(2): 201 – 208.