Election Anxiety and “Fake News” – What Sociologists Can Do 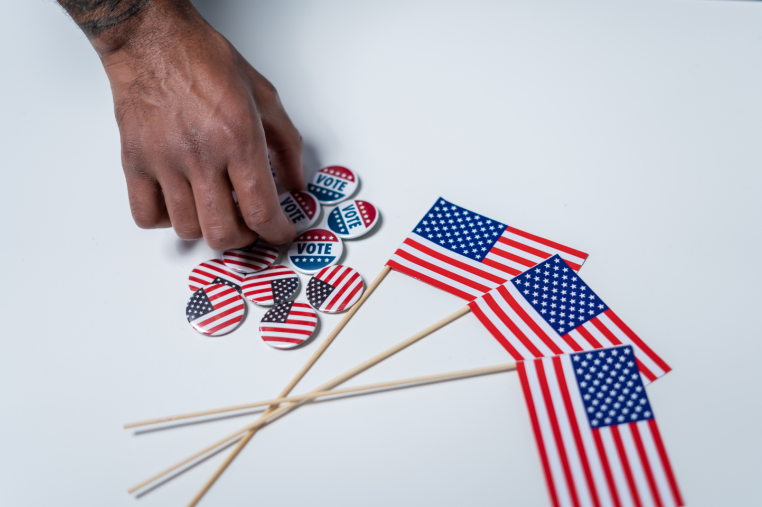 With Election Day looming on November 3rd, the country’s already high levels of stress and anxiety now seem even more amplified. Demonstrably, articles entitled something along the lines of “How to Cope with Election Anxiety” are flooding the Internet. On top of COVID-19, sky-high unemployment rates, and persistent civil unrest in response to injustice, the importance of the upcoming election seems greater – and therefore more anxiety-ridden – than ever. While much of this sense of “doom” is coming from the stark reality that the outcome of the Presidential and Congressional races alike is a matter of life and death, it is also coming from the likelihood that we may not be sure of the outcome of the election for a long time.

Uncertainty has a tendency to create chaos. What now looks like an inevitable battle over the election results will surely be no different. With President Trump having propagated beliefs of wide-spread voter fraud for months, and with waning trust in the USPS’ ability to handle the surge in mail-in ballots, the outcome of every election around the country – up and down the ballot – is likely to be disputed. This uncertainty is perhaps the most stressful part about the election season. In the era of “fake news,” many of us are left questioning what coverage of the election and these pending disputes we can really trust. Undoubtedly, President Trump will quickly dismiss a win by Democrats as “fake” or a result of “cheating,” threatening to cast doubt on such a win among many Americans across the country.

It’s no secret that this era of “fake news” has compromised our country’s trust in basic facts in dangerous ways. As sociologists, we have a particularly precarious relationship with this cultural shift. As Danielle Lindemann writes in an article recently published in Sociological Forum, the strength of sociology as a field is that it enables us to simultaneously “privilege empiricism while recognizing the precarity and contingency of all knowledge” (823). Indeed, sociologists rely heavily on data from what is observable in our surroundings, but also have to pay careful attention to how knowledge is constructed by society and by individual positionality. This balancing act between measuring what is “real” and acknowledging that several realities can co-exist makes it difficult to challenge the notion of “fake news.” As we know, media is a product of culture and of individual journalists’ decision-making about how stories should be told, and most importantly, about which stories should be told. In many ways, the biggest problem with the term “fake news” is that it presumes the existence of “true news” in the first place, obscuring the fact that all news is influenced by social forces. So if we know this to be true, how can we effectively challenge claims of media fakeness and the doubt that will be cast on election results?

Danielle Lindemann offers a sobering but encouraging appeal to sociologists grappling with this question, which I find particularly useful heading into this dreaded post-election period. As experts, she argues, our role “should be contributing to political discourse by sharing what we know in relevant contexts” (828). We can, and have an obligation to, engage in discussions about what is real and what is believable by calling for transparency and being quick to point out a lack of it when we see it. Especially as this election unfolds, we need to turn to our discipline’s rigorous demand of evidence and citations as we hear different accounts of the results and potential procedural flaws – online, in conversations, and in wider public debates. While the pending uncertainty and upset around the election may in many ways seem out of any individual’s control, we need to trust in our ability to speak up and sway the conversation closer to “facts” and away from “fake news.” As Lindemann so eloquently ends her article: “We shouldn’t be afraid to call bullshit” (828). Now that’s a good way to cope with election anxiety.