Sociology Lens and WIREs (Wiley Interdisciplinary Reviews) are delighted to present a debate here around the following article: 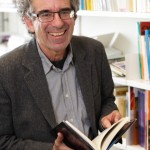 The following commentators will be discussing the issues raised in this article with the author using the comments thread below: 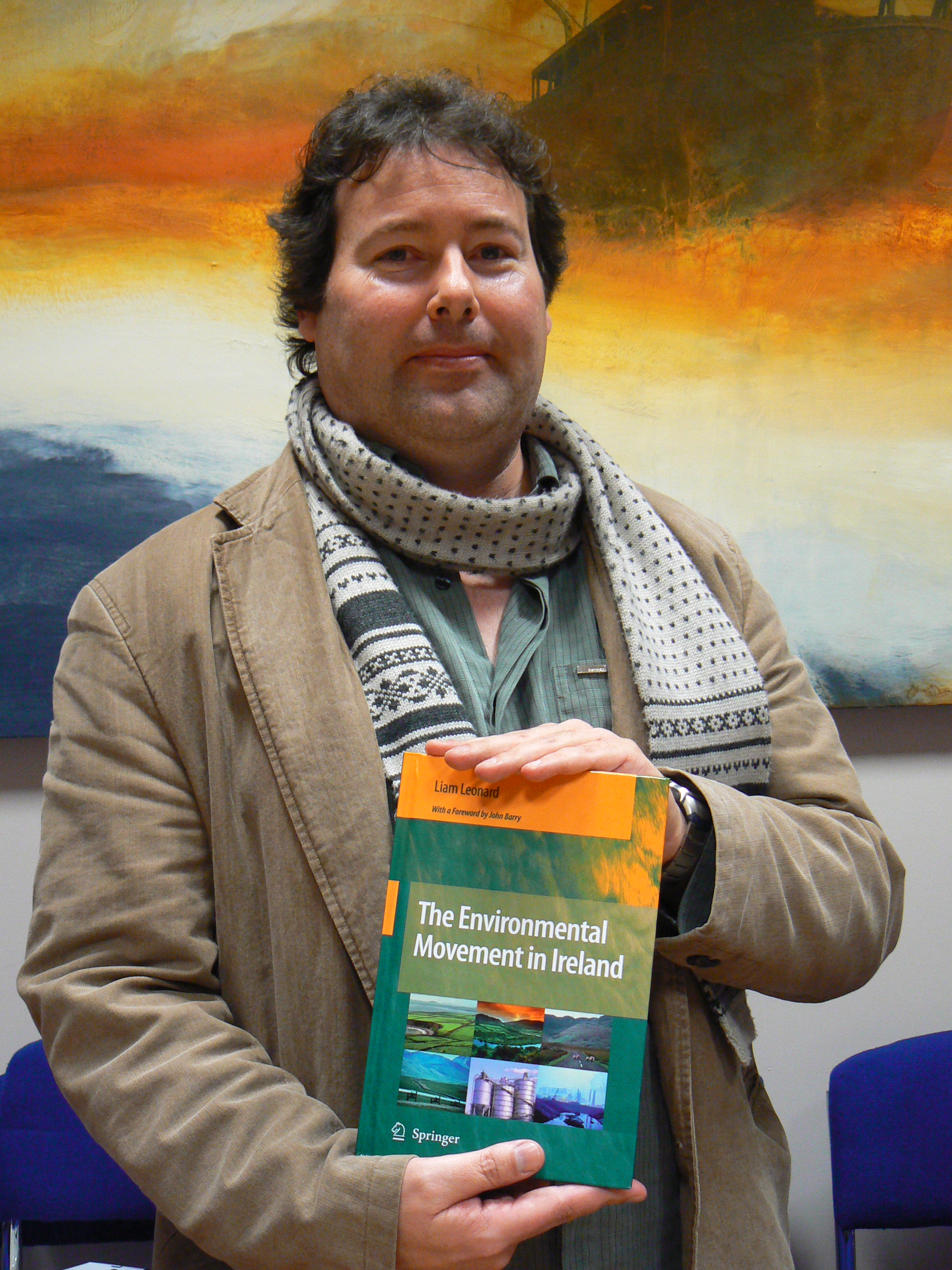 You can read the article under discussion for free here.

We encourage readers here to also join in the debate that unfolds below and to comment.

If you have any problems or questions, just email us.