web 1.5: the web is not getting flatter

As media became truly massive in the middle of the 20th century, many theorists discussed the degree to which individuals are powerless -e.g., McLuhan’s famous “the medium is the message.” In the last decades, the pendulum of dystopian versus utopian thinking about technology has swung far into the other direction. Now, we hear much about the power of the individual, how “information wants to be free” and, opposed to powerful media structures, how the world has become “flat.” The story is that the top-down Internet was “1.0” and now we have a user-generated “Web 2.0”. The numbering suggests the linear march of increasing democratization and decreasing corporate control.

The pendulum has swung too far. 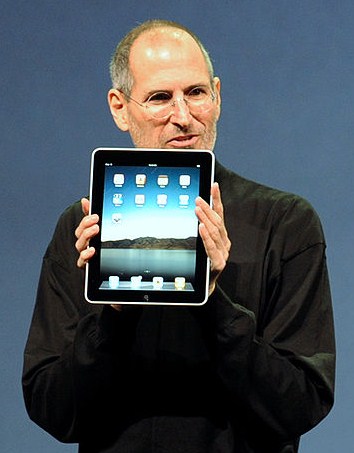 I have tried to argue elsewhere (here and here and here) that Web 1.0 and 2.0 both exist today, sometimes in conflict, other times facilitating each other. On this blog, I have noted that sometimes “information wants to be expensive” and how the iPad marks a return to the top-down as opposed to the bottom up. Zeynep Tufekci and I have a paper under (single blind) review that discusses the iPad as the return of old media and consumer society by way of Apple’s Disney-like closed system.

Steven Johnson recently wrote a powerful op-ed in the New York Times titled “Rethinking the Gospel of the Web” that makes a similar argument. He portrays Apple’s closed system as incredibly innovative, stating that “sometimes, if you get the conditions right, a walled garden can turn into a rain forest.”

This world is not flat, and if the success of Apple is any indication, it is not getting any flatter. ~nathan