Brexit: the revenge of the left behind? 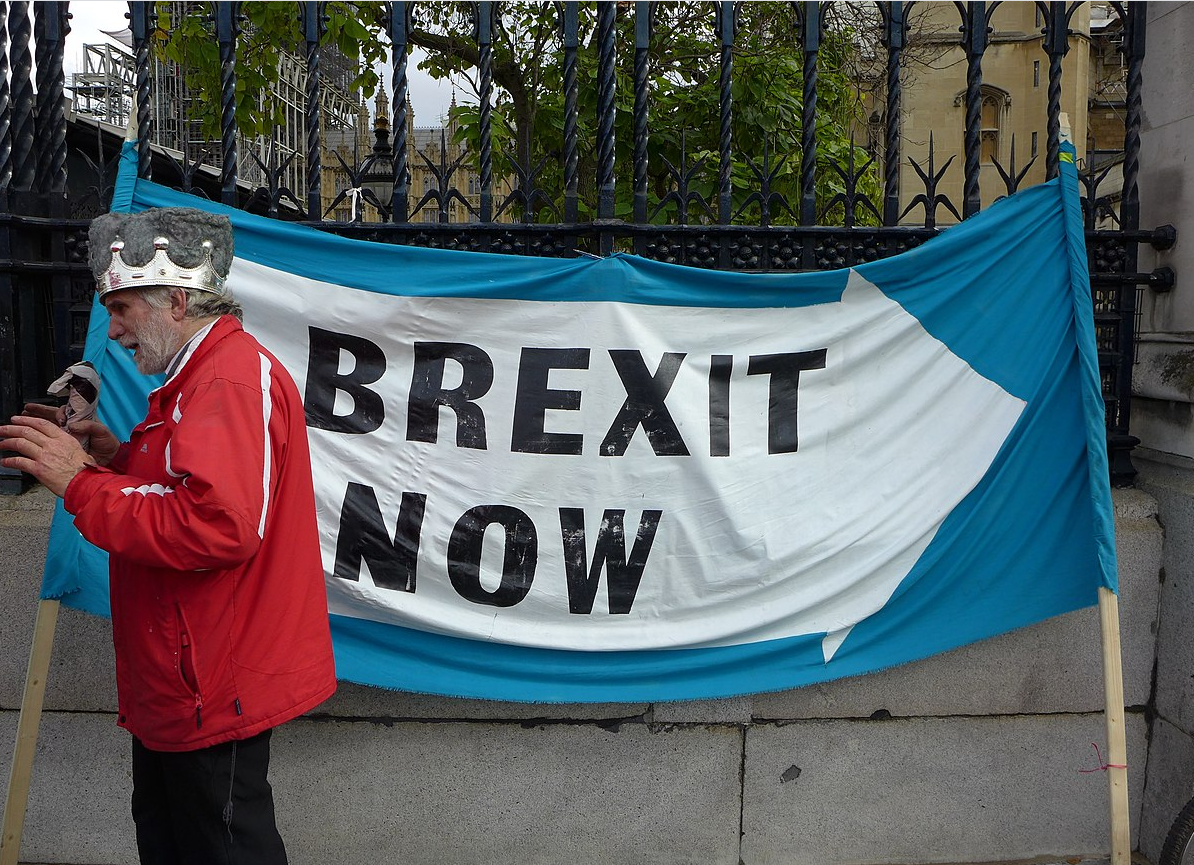 The outcome of the 2016 EU referendum surprised most commentators. Even after four years, the debate on why 52% of Britons voted in favour of leaving the EU is far from over. The search for the ultimate causes of Brexit has produced a large body of academic work and even infiltrated popular culture. In one HBO production, the outcome of the 2016 EU referendum is portrayed as a success of Dominic Cummings, a canning Leave campaign director (portrayed by Benedict Cumberbatch) who carves his strategy around the grievances expressed by people whose views and lives had long been ignored by mainstream politics. In the HBO Brexit movie (which, characteristically for anything concerning Brexit, divided the audiences and film critics) Cummings is portrayed as an unorthodox investigator on a quest to understand and mobilise the left behind. But in what sense exactly were those voters left behind?

Political phenomena such as Brexit, the election of Donald Trump, or the rise of the right wing populists in Europe are often depicted as a result of the economic anxiety experienced by the less educated working class workers, whose livelihoods had suffered as a result of globalisation. This view does not always find empirical support. There are notable exceptions to consider. For example, some of the most affluent constituencies voted overwhelmingly in support of Leave (68% voted in support of Leave in Rayleigh & Wickford). An alternative view is that the driving forces behind political events such as Brexit have more to do with status, identity or culture than economic anxiety. The relative importance of these two narratives is currently at the heart of a heated academic debate.

In our study we looked at individual factors that were associated with Leave support. We used data from Understanding Society, an individual level representative survey. Following Weber, we used a class-status distinction and found that it was social status, i.e. where people place themselves in social hierarchies that was more predictive of voting for Brexit, than economic prospects exemplified by class. Status is different from class because it is more about who is in our social circles, our position in relation to others and not so much to objective economic circumstances. The stratification of Leave support by status and education is shown in Figure 1. What can be read here is that there is about a 20 percentage point gap in percentage supporting Leave between high and low status individuals. Even though we ruled class in favour of status, we did find an effect for being in relative poverty, where individuals with household incomes below 60% of the median were more likely to vote Leave. Yet, the gap in support for Brexit between those who are in relative poverty and those who are not is about 5 percentage points, which is relatively small.

Figure 1 Support for Leave by education and status

Where did we observe more sizable gaps? One example is identity. Here, we see a large 20 percentage point gap between those who identify strongly as British and those who don’t  (Figure 2). Additionally, the exact type of identity was also important. Those who said they are English only were more likely to side with Brexit than those who see themselves as British or British and English.

Even cultural factors that may not appear straightforwardly connected to politics were important. Following earlier work by Chan and Turner, respondents were divided into omnivores, pauciovores and univores based on their cultural consumption patterns. We found that a cultural omnivore, or someone who consumed a broad range of cultural genres, switching between Glastonbury and Tchaikovsky, tended to side with Remain, while cultural univores, whose tastes were restricted to popular culture alone were more likely to be in favour of Brexit (Figure 3). How is cultural consumption related to Brexit? We argue that it signals something more general about how conscientious or open to new experiences one is and this in turn maps into psychological measures, such as authoritarian-libertarian scale.

Figure 3 Support for Leave by education and cultural consumption patterns

What about research that argues for the role of living in a community that experienced economic decline? Here, one notable argument invoked by proponents of the left behind narrative is the unequal impact of economic globalization. While London benefited, Northern English towns saw their manufacturing industries decline. We find that living in a community that experienced a higher impact of globalization was associated with support for Brexit, but the impact of this variable is small when compared with other factors. On top of that, our results show that neighbourhood economic deprivation did not seem to matter that much. What about immigration? We see some support for a differential effect of levels and changes: while change in the share of foreign born can be a factor for supporting Leave, there is a more robust effect where living in neighbourhoods with higher share of foreign born is associated with siding with Remain.

Bread-and-butter issues, while having some impact on the outcome of the EU referendum, were not the driving force behind Brexit. Status, identity or culture are all different from economic anxiety and they do not necessarily go hand in hand with economic prospects. In the HBO Brexit movie, in one scene Cummings brings Leave campaign staffers to Jaywick, one of the most deprived areas in England. He puts his ear to the ground and says dramatically “The noise is getting louder. What does it mean? What is it trying to tell us”. This discontent that had been brewing under the surface was to a large extent about people’s concerns about their place in the fast-changing world, not economic anxiety.