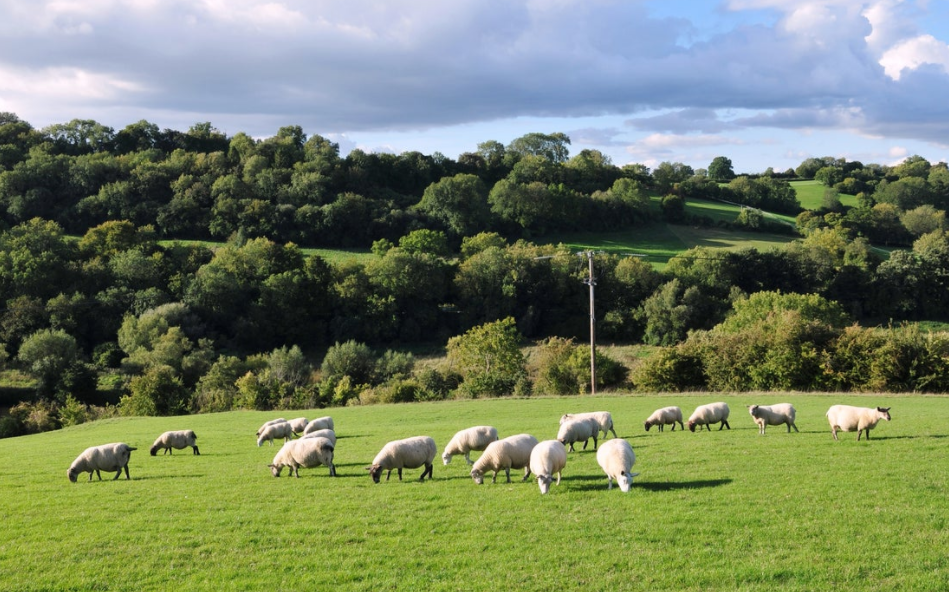 Right-wing populism has shaken and stirred the European political landscape. Today, populist parties are no longer confined to the margins: they set the terms of the political debate, fuel societal conflict, and even form governments. Whereas their success is not an exclusively rural phenomenon, it is undeniable that their nationalist, xenophobic, Eurosceptic politics strongly resonate in many corners of the European countryside. The progressive media tends to explain this support away by presenting rural voters as politically unsophisticated, ‘naïve crowds’ who vote against their self-interests and are ill-equipped to resist far-right propaganda.

Unhappy with these simplistic explanations, we endeavored to have a deeper look into the root cause of the spread of right-wing populism in the countryside. Two years ago, we initiated a collective research project on “Right-wing populism in rural Europe”, which ultimately turned into a journal special issue that was recently published in Sociologia Ruralis (October 2020). The goal of this initiative was to understand the rise of regressive, authoritarian politics in the European countryside, as well as the existing forms of resistance and the alternatives being built against them. This research project was part of the Emancipatory Rural Politics Initiative (ERPI), which aims to trigger debate and action among scholars, activists, practitioners and policymakers concerned about the spread of right-wing movements and hopeful about alternatives.

Our journal special issue gathered outstanding young and well-established scholars who studied various manifestations of rural populism in different settings across Europe. Through a series of case studies – on Poland, Hungary, Slovakia, Romania, the United Kingdom, Italy, Sweden, and the Basque Country – this special issue highlights the need for fine-grained analysis and the importance of attending to the specificity of each national and regional context. Yet, our collection also includes a contribution from the guest editors discussing the common features and tendencies across (and beyond) the European region.

We argue that rural support for populist movements in Europe results from the fundamental crisis of globalised neoliberal capitalism. Neoliberal structures of accumulation have accelerated processes of deindustrialisation and de-agrarianisation in many rural regions, thereby contributing to growing levels of unemployment and out-migration. In agricultural regions, the neoliberal model of development has resulted in the expansion of large industrial agribusiness at the expense of small- and medium-scale family farming. As a result, the number of European smallholder farmers has shrunken by one third during the last decade. Furthermore, state withdrawal from social provisioning has caused economic and infrastructural decline, thus strengthening the pervasive feeling of being ‘left behind’ among rural residents.

These dramatic transformations have triggered widespread rural dissatisfaction and resentment, which have been ardently manipulated by populist campaigns.  However, European populists do not offer any solutions to the crises triggered by neoliberal capitalism in the countryside. In fact, as our papers show in case after case, populists aim to preserve and defend capitalism in the name of ‘the people’. Rather than solving existing problems, right-wing populists reframe them through xenophobic, nativist themes that place the blame on migrants, ‘unfair’ international competition and EU agricultural policies. By blaming the migrants and minorities, they redirect the peoples’ anger from the neoliberal capitalist system and the elites, and stream it against the most vulnerable groups that have no voice to defend themselves.

Neoliberal capitalism is also behind a second key factor explaining the rising appeal of right-wing populist forces in the European countryside: the crisis of representative democracies. Decades of neoliberal hegemony have forged a “consensus at the centre” that pervaded political and media discourses with the idea that there is no alternative to neoliberal globalisation. Consequently, many people have come to believe that their governments represent the interests of markets and transnational corporations, while citizens’ voice is unheard.

This dissatisfaction with mainstream politics is stronger in the countryside. This circumstance reflects the politicians’ tendency to ignore the needs, feelings and interests of the rural population. This neglect is largely explainable by the low electoral weight of the countryside (it constitutes just 28% of the European population), but it also belies the widespread perception of the rural population as apolitical and electorally unreliable. Furthermore, the systematic weakening of local self-governance in rural areas has also contributed to the crisis of representative democracy. After the 2008 economic crisis, many rural municipalities experienced an erosion of their institutional mechanisms of economic and political autonomy. In such context, the claim of right-wing populists to represent the interests of ordinary people is wholeheartedly welcomed in the countryside, where people have been feeling politically ‘overlooked’ and ‘forgotten’.

Many articles in our special issue highlight another key issue: the partial overlap between the politics and rhetoric of right-wing populist parties and left-wing (green) parties and agrarian movements. This overlap reflects the tendency among right-wing populist forces to co-opt themes, strategies, and vocabulary from agrarian movements, such as support for small-scale agriculture. This tends to blur the line between progressive left-wing and regressive right-wing movements, and thus constitutes a huge problem, both in analytical and political terms. Our special issue argues for the need to distinguish both kinds of movements, contending that left-wing progressive populism may hold the potential to erode right-wing populist agitation. Indeed, left-wing progressive movements and parties address the concerns of ordinary people, but they do not scapegoat immigrants and minorities, and, therefore, represent a more ‘democratic’ and ‘emancipatory’ version of populism.