Is College Worth the Student Loans? 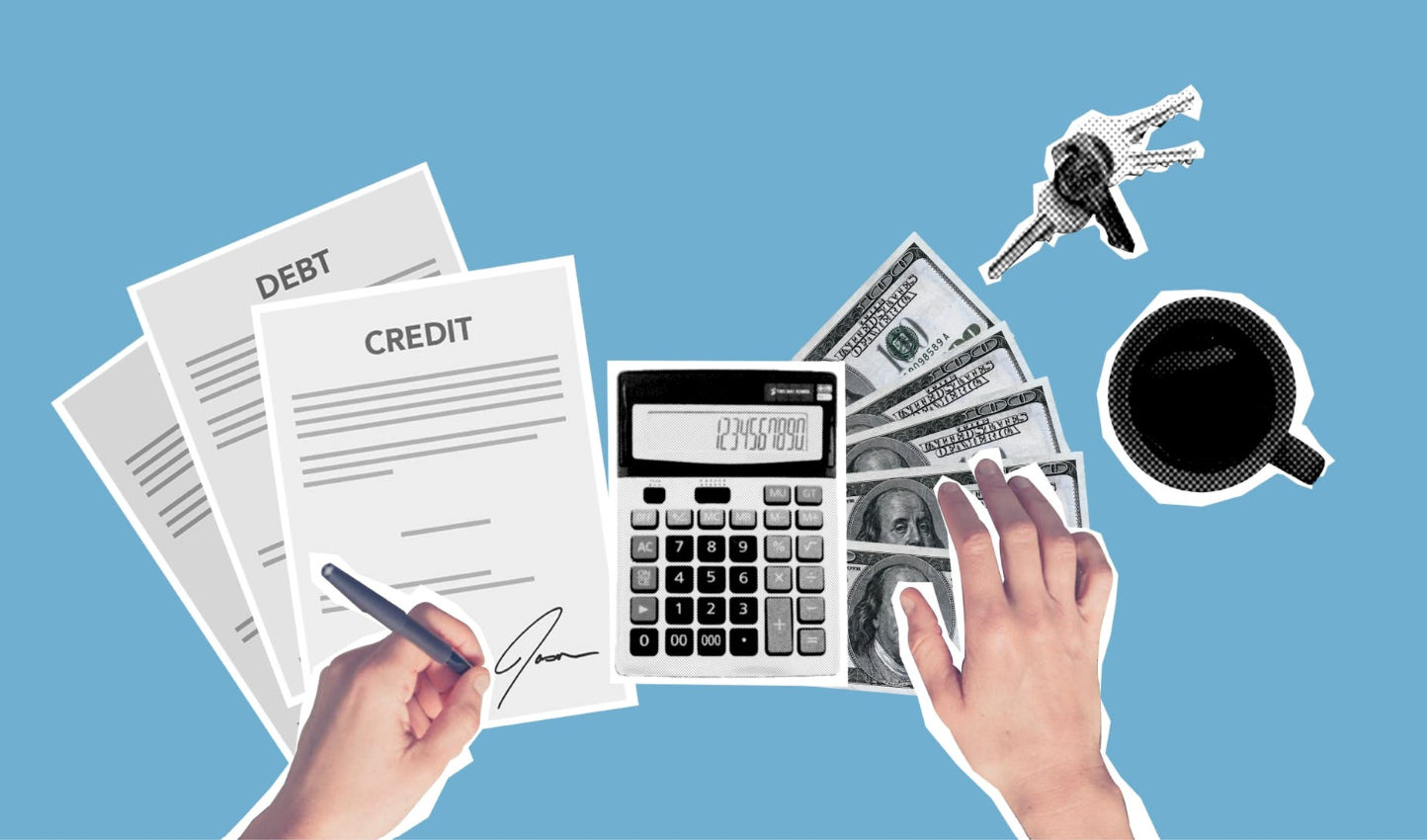 Getting a college education is, in many ways, revered in U.S. society. It is often said that the four years spent in college are “the best four years of your life,” based in the notion that college is a social and fun experience that will shape one’s life. However, the pervasive societal encouragement of college education is also based on some more dire assumptions. Many young adults in the U.S. grow up hearing that they need to go to college in order to be “successful” adults, whether that is told to them by parents, relatives, friends, or guidance counselors. Those growing up in a social environment where college is so strongly encouraged may face questions, backlash, or even ostracization if they were to decide to take a different path.

At the same time, the cost of going to college has garnered increased public and political attention in recent years. Yearly tuition costs for all four-year colleges in the U.S. have grown at a fast pace since the 2000s, with 2020-2021 tuition fees averaging at over $41,000 per year for a private college education and almost $27,000 for an out-of-state resident at a public college. Of course, tuition is not the only bill to be paid – various fees, meal plans, and housing all also add to the total cost. Unfortunately, this leaves many students who want to afford going to college with only one option – taking out student loans. As a result, U.S. student loan debt is massive: in 2013, around 70% of graduating college seniors were leaving school with student loans and the average debt was $28,400 per student. Politically, the prevalence of student loan debt has made cancelling the debt a hotly discussed topic. Some lawmakers are making the case that cancelling student loan debt would be an effective way to boost the economy, while others – like Senator Elizabeth Warren – have also been championing the cause on the basis that it would reduce inequality. Student loan debt is not just an economic issue, however. Many who have racked up debt from attending college report poor mental health as a result of the stress and financial burden associated with loans. During the COVID-19 pandemic, with dwindling employment opportunities and less mental wellbeing overall, these debt-related mental issues can become exacerbated.

On the other hand, there can be many benefits of getting a college degree. Research shows that those who complete college enjoy a wide range of positive outcomes, including better health, higher income, and improved wellbeing than those who did not complete college. Especially for first-generation or disadvantaged students, a college degree can be important both symbolically and economically, leading to more employment opportunities (in addition to higher social and cultural capital). Many prospective students may therefore see the benefits of attending college as outweighing the cost of having to take on debt or see it as a worthwhile investment. Along these lines, one study has shown that taking on educational debt is associated with increased mastery (the capacity to control one’s circumstances) and self-esteem among young adults. In this sense, student loans – while financially burdensome – may be beneficial for some students as it gives them more agency and the increased self-esteem of being able to go to college.

While there may be an association between educational debt and higher self-esteem and mastery among young adults, how can we be sure that college (and taking on debt) in itself causes these outcomes? This precise question is addressed by scholars Jonathan Dirlam and Joseph Merry in a recently published article in Sociological Forum entitled “Challenges in Isolating the Effect of College Attainment and Debt Accumulation on Young Adult Self-Concept.” In order to shed better light on how college and educational debt actually affects “self-concept” – self-esteem, mastery, and self-efficacy – Dirlam and Merry assess how self-concept prior to college attendance may also play a role in the relationship. Using longitudinal survey data on young adults, they actually find that the self-concept benefits of going to college and taking on debt have been overstated in previous literature, and that much of the variation is explainable by adolescent characteristics that students carry with them through college. Specifically in terms of educational debt, they find that those who already have high self-esteem are more likely to take on debt; as such, debt in itself does not increase self-esteem. In light of these findings, college does not appear to have the beneficial effects on self-esteem as we might have thought. This begs the question of whether the heavy emphasis placed on getting a college education in U.S. society is misguided and should be challenged, particularly through creating more alternative pathways that can still lead to employment opportunities. Moreover, this study demonstrates that while the mental costs of taking on debt may be quite significant, the potential benefits are slim to none. Given the stress and potential financial ruin of taking on student loan debt, proposals to cancel such debt should be seriously considered.