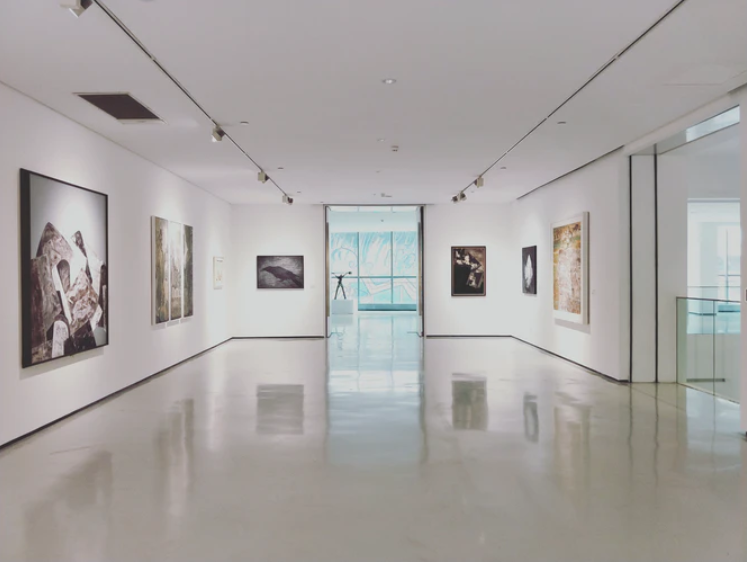 In contemporary Britain (as in almost every other nation), there is a clear link between cultural tastes and social position. People who are highly educated, have higher incomes, and work in prestigious occupations are generally more avid cultural consumers than people in less advantaged positions. As you might expect, they are more likely to enjoy high-brow activities like classical music concerts and art galleries. However, they also participate more often in a diverse range of activities; from going to the cinema to attending rock concerts.

Many commentators have plausibly argued that this pattern exists, in part, because some cultural tastes and practices help you get ahead professionally. Professional advancement and pay are fundamentally the result of hiring and promotion decisions – and cultural consumption can affect these decisions in a number of ways.

First, hiring and promotion panels may use cultural consumption as a kind of signal that a candidate is ‘one of us’. In other words, that they are from the right kind of social background to perform well in the role, and to be a good ‘fit’ at the company. Cultural engagement may be considered a more acceptable criterion on which to base this kind of ‘social closure’ than others which are more transparently associated with class (such as accent).

Second, avid cultural consumption could also be important to firms as an indicator of desirable characteristics. For example, candidates who are more culturally engaged may be perceived as more intelligent or more likely to get along with other employees and clients.

Finally, people naturally like and trust others with whom they share interests. Given that evaluators (as higher income professionals) are likely keen cultural consumers themselves, they may be more likely to bond with a candidate who matches them in this respect.

Taken together, these processes represent a process of ‘cultural matching’ – whereby candidates with high levels of cultural capital ‘match’ with evaluators, smoothing their ascent up the occupational hierarchy. This is intuitively plausible, and no doubt we could find many individual anecdotes describing some version of the scenarios we sketch above. However, this would not represent strong evidence that cultural matching is an important driver of the link between cultural consumption and social position. There are a number of alternative explanations we would have to rule out before we could reach that conclusion – of which two are particularly important.

The first is cultural convergence. This is the process by which people who move up to more advantaged social positions adapt their cultural interests and practices to more closely match those of their new peers. This is a well-established phenomenon, and is almost certainly part of the explanation for why people higher up the occupational hierarchy are more culturally engaged.

The second explanation is the effect of other characteristics which correlate strongly with cultural participation. A number of factors – including notably social background – are highly beneficial in the labour market, and are also independently related to cultural consumption. Highly paid professionals may therefore be culturally engaged not because cultural engagement helps you get ahead, but because the kind of people who get ahead also happen to be the kind of people who are culturally engaged.

Ruling out these alternative explanations is challenging, and previous research has attempted to do this mostly in small scale studies of the most elite firms. Our research broadened this evidence by drawing on detailed data for a large, representative sample of the British public. Our analysis was relatively simple. We examined people’s cultural practices in a given year, and then looked at data from a year later to see a) what had happened to their earnings, b) whether they had been promoted, and c) whether they had moved up to a professional or managerial occupation.

We found that people who participated in more cultural activities were earning more a year later than people who participated in fewer activities. They were also more likely to have been promoted, and more likely to have been upwardly mobile into a professional or managerial occupation. Because this is an effect of past activities on future consumption, it cannot be the result of cultural convergence. We also took into account a long list of other characteristics which could have artificially produced this effect, including family background, current earnings, personality, and cognitive ability. Our findings were robust to controlling for these factors.

The apparent effect of cultural consumption on advancement differed depending on education and social class. For people who left school at 16, cultural practice appears to have no effect at all. However, among university graduates and professionals, the effect was quite substantial. For example, the difference in future earnings between graduates who participated in one cultural activity and those who participated in five activities was £258 per month (95% Confidence Intervals: £102 to £413). This differential effect makes sense, given that cultural consumption is likely to be a bigger factor in hiring and promotion decisions when differences between candidates on essential criteria are small.

As a further check on our results, we examined the effect of cultural consumption on non-labour income (such as income from investments, or state benefits). Given the ways in which cultural consumption is proposed to affect future earnings, it should not have any effect on this type of income. And indeed we found that it did not.

In sum, people who participate in a wide variety of cultural activities earn more in the future than otherwise similar people who participate in a narrower range of cultural activities. They are also more likely to be upwardly mobile and to be promoted. This is particularly true among university graduates and professionals. Our results therefore confirm that cultural consumption can function as a form of cultural capital – that is, that it can be deployed to secure economic rewards. Because the children of privileged families have the highest levels of cultural capital, this may play a significant role in the reproduction of economic inequality across generations.