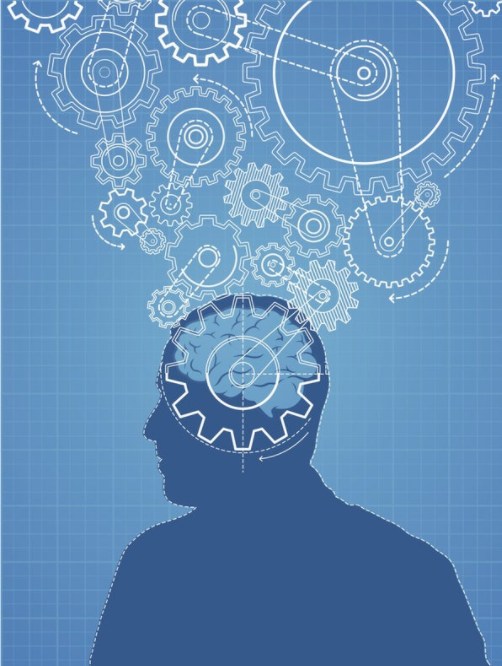 Covid-19 has a profound impact on people’s experience and participation in the social world. For example, one of the symptoms of the illness is the loss of the sense of smell, which has increased people’s awareness of its importance in social life. The removal of the sense of smell radically reduces people’s quality of life and leads some people to become anxious, particularly when the anosmia persists over a long period of time.

Scholars in the cognitive sciences and philosophy have pointed out that for many years academic research has prioritized studies of vision over the study of other senses (Barwich 2020). Similarly, in sociology, save for Georg Simmel’s famous essay on “The Natural Forms of Communication” (1921), scholars almost exclusively focus on visual interaction and the exchange of glances. Only in the past decade, researchers have started to address this imbalance, through publications, for example, in the journal “The Senses and Society” and Vannini, Waskul and Gottschalk’s book “The Senses in Self, Society, and Culture” (2011). Such work puts sensory perception and sensory action at its center, and invites sociologists to explore the construction of the epistemic/phenomenological features of the ‘senses’.

Symbolic Interaction has just published a Special Issue concerned with ‘The Senses in Social Interaction’ that adds an important strand to this growing body of research by exploring the interactional work that people produce in order to make the senses accountable to one another. Through an examination of settings such as coffee tastings, interaction in cheese shops, parent child interaction and other everyday encounters; the articles in this Special Issue explore how sensory action and experience intersect with specific local practices and actions. Thus, the articles show that if we focus on the senses as solely ‘subjective’ and ‘cognitive’, we miss the complex interactional work that are critical to people’s experiences of the senses – experiences which make the senses truly social phenomena.

A strong theme in this issue is the mediation of sensory perception of others’ sensory experiences. For example, the articles explore how guide dogs mediate the world for the visual impaired, how people draw attention to sensory qualities in the opening of encounters, or how scientists prepare subjects in neuroscience experiences for the experiences that they are about to have. Another theme concerns the ways in which the senses figure in professional work; for example, one article investigates how motorbike racing drivers make sense of and communicate their experience of riding a bike, while another explores how nurses use their senses to make clinical judgements.

A key conclusion to draw from these studies is that sensory experiences are fundamentally a social process in that people use shared language and knowledge to structure their experiences. To taste coffee involves more than just individual sensory act – it involves using the language we have to talk about flavours and smells and, sometimes, agreeing with others how these are to be applied in relation to a specific set of experiences.

In our introduction to the Special Issue, we present six concepts that help to frame the readers’ orientation to the nine chapters in the special issue:

“(1) intersection—the ways that different categories of sense overlap with one another;

(3) multimodal—the wide range of resources other than spoken language (including gesture, gaze, pointing, facial expressions and objects themselves) to make the senses accountable;

(4) contextually embedded—people’s production of accounts about the senses are a part of and have implications for other social practices and actions;

(5) structured—there are observable structural preferences for how the senses are enacted and accounted for;

(6) serendipitous—alongside such structural preferences there is an ad-hoc or improvised character to how people describe to others and make use of the senses in their actions.” (Gibson and vom Lehn 2021: 7).

We hope that these concepts can form a basis for further exploration of the local orderings of people’s everyday sense work and that they inspire much more work of this kind. While we do not wish to delimit what that work might be, given the context that we started this post from we do see particularly important strands of research around loss of the senses and in programmes that seek to study the repair of damaged or senses.

Simmel, Georg. (2021). ‘The Natural Forms of Communication. 1. Sociology of the Senses: Visual Interaction’. In Introduction to the Science of Sociology, edited by Ernest W. Burgess and Robert E. Park, 356–61. Chicago and London: The University of Chicago Press.