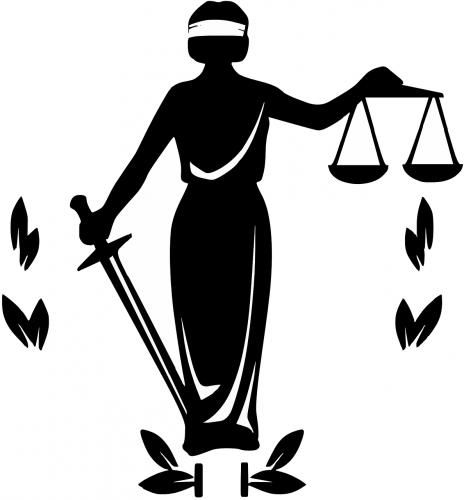 I know that I’ve written about my thesis a few times, but at last I have completed my research, written the formal document, and defended its status, certifying me as an official “master.” But if there is one thing that I have learned in my past two years of graduate school, that would be that there is always more work to  be done. There are always new ways of rethinking concepts, new ways to empirically test hypotheses, and new research questions that come out of research.

One of these new ways of thinking arose when I had the difficulty of “proving” homonationalism’s presence in study abroad. Granted, while I believe that qualitative, or even “social” more generally, research cannot actually prove anything, evidence paired with theory suggests particular outcomes or behavioral patterns. Consistently throughout my interviews, participant observation, and analyses of online sources I found that rather than a blatant exclusion of non-heterosexuality or heteronormative stance, that sexuality in general, both heterosexual and non-heterosexual alike, were excluded from the study abroad preparatory process. In fact, in interviews, students said that their sexuality “didn’t matter,” “wasn’t a big deal,” or “never caused a problem.” This lack of sexuality, however, did not prove that non-heterosexuality was accepted, let alone tolerated. So how can this exclusion, or erasure, of sexuality be explained? Is it homonormativity?

Recalling that the homonormative “gay constituency” is anchored in neoliberal values of assimilation, domesticity, privatization, and consumption, Duggan (2002, 2003) argues that values of pro-corporation, “free” market, independence, and privatization of economic and market practices are highly valued. In discussions of neoliberalism, however, these economic values tend to be decoupled from their cultural politics, such as sexuality. Pairing the economic, political, and social effects of neoliberalism, Duggan (2002:179; 2003) describes the homonormative invocation of “a phantom mainstream public of ‘conventional’ gays who represent the responsible center” that serves to shrink the gay public sphere that contests the current liberal framework and reroutes sexual difference to the domestic and private sphere. Differences in sexuality, in other words, are moved from the public eye and are privatized to the home sphere to perpetuate an image of unity. In other words, the particular social and political rights that are now being granted to lesbian, gay, and bisexual individuals are not seen, at first glance, as acts of control because they are continually structured as the original, natural, and normal type of behavior that everyone should aspire to, yet they actively reaffirm prevailing social relations.

Drawing upon Eduardo Bonilla-Silva’s (2003) concept of colorblind racism, study abroad orientation programs could be considered “sexually-blind” by arguing that sexuality is a non-factor, which leads to erasing sexual differences yet reinforces the status quo. He highlights the concept of abstract liberalism as a central frame to colorblind racism where the dominant group articulates and constructs our social world as if race is no longer a factor or that racism no longer exists. Rather, inclusion and acceptability is liberalized and remains up to the individual to work towards their entre, inclusion, and equal status within the community.

Similar to this concept, by acknowledging that sexuality is no longer is a factor, we become blind to the realities of sexual differences in regards to discrimination and social hierarchies that are in play throughout homonationalism that define and police the boundaries of who the “good gay” and the “bad gay” is. In other words, as is the case of my thesis, by arguing that no student, regardless of their identity, should worry or enact upon their sexuality, we still reinforce the status quo of who the “good” and “bad” gay are, by a matter of their individual actions. We hear it all the time, if you really think about it: “I’m gay, but…” By being blind to sexuality, or sexual differences, we relegate identity, and differences, to the private sphere. It’s not necessarily that we are inclusive of all sexual differences, nor is sexual oppression over, rather, it just has taken a new form– back in the closet. I may be out, I may not be a part of the majority, but this one facet of my life is so minimal, no different from the majority.

This also blinds us to the potential reality that the LGB communities may be better off or more accepted elsewhere, which in turn perpetuates the assumption that the United States is the superior community that is supposedly “inclusive” while others are far more risky and inferior in comparison. Rather than dismantling the closet to accept and include all people regardless of sexual identity, the closet merely gets bigger to create the illusion of being inclusive, while in reality still controlling, containing, and ignoring difference within the terms of acceptability.

Bonilla-Silva, Eduardo. 2003. Racism without Racists: Color Blind Racism and the Persistence of Racial Inequality in the United States. New York: Rowman and Littlefield.