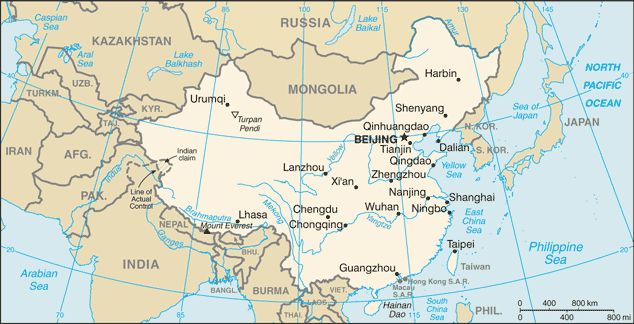 The International Monetary Fund (IMF) projects China to exceed its goal, experiencing at least 9% economic growth in 2010. Meanwhile, the IMF only expects India to grow by 6.4%, Canada by 2.1%, Japan by 1.7%, the United States by 1.5%, and the United Kingdom and France by 0.9%.

Given this, we might question: Which nation-state will become the next hegemon? Some scholars hypothesize that China will become the next hegemon, especially considering its projected economic growth in the future. Others contend that some other entity, such as a collective of transnational corporations, might gain hegemony. However, many – including myself – consider this possibility to be improbable since transnational corporations lack military power.