Weak Agreement Better Than No Agreement? 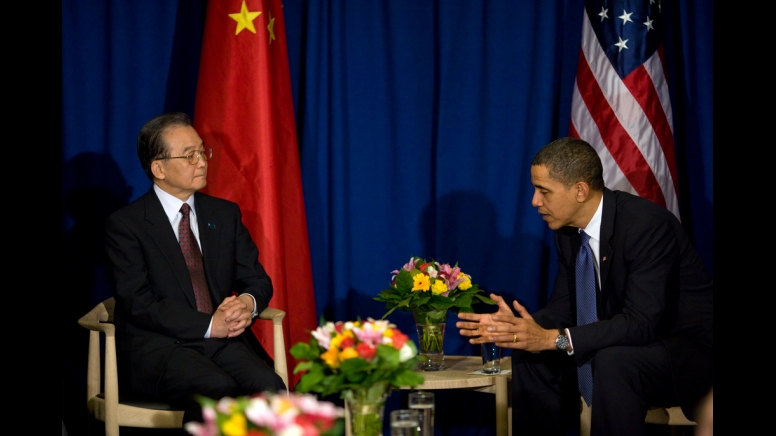 The Copenhagen Accord acknowledged the continuation of previous agreements such as the Kyoto Protocol. Moreover, it established a maximum increase in global temperature of two degrees Celsius and welcomed future reviews to consider whether the global temperature increase should be limited to 1.5 degrees Celsius. Furthermore, it committed developed countries to providing additional funding for developing countries.

International organizations criticized the Copenhagen Accord for not being a legally binding agreement and for not specifying targets for reducing carbon emissions. According to representatives from Oxfam International, the Copenhagen Accord is “a triumph of spin over substance. It recognizes the need to keep warming below two degrees but does not commit to do so. It kicks back the decisions on emissions cuts and fudges the issue of climate cash.”

Why did the leaders of the European Union end up signing the Copenhagen Accord – especially considering that they indicated they preferred to endorse no agreement over a weak agreement? Perhaps, leaders of the European Union supported a weak agreement for political reasons – thereby backing the United States, having something to declare a success, and taking advantage of investments in political capital and diplomacy.

Some world leaders distorted the outcome of the conference to the news media – thereby capitalizing on the signing of a weak agreement. According to BBC News: “The Obama White House mounted a surgical strike of astounding effectiveness (and astounding cynicism) that saw the president announcing a deal live on TV before anyone – even most of the governments involved in the talks – knew a deal had been done. The news went first to the White House lobby journalists travelling with the president. […] After the event, of course, journalists pored over the details. But the agenda had already been set; by the time those articles emerged, anyone who was not particularly interested in the issue would have come to believe that a deal on climate change had been done, with the US providing leadership to the global community.”