"No one likes being reduced to their genitals!" Positive discrimination, diversity and symbolic capital 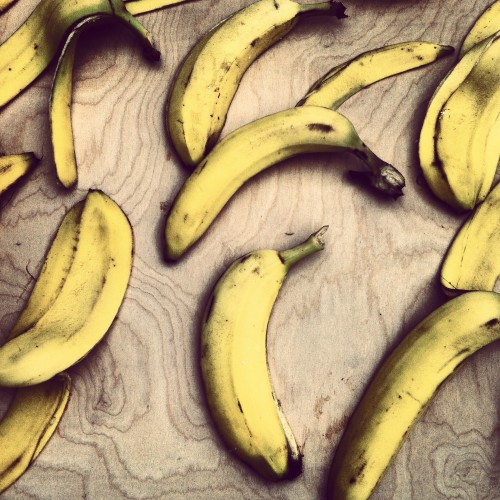 My PhD compatriot, Jens* leans over to me, a glint in his eye and a bemused smile on his face that makes it difficult to work out whether this will be a joke, a statement, or something to deliberately challenge me. Past history tells me probably a combination of all three, but lets see.

He continues; “I know you are something of an expert on the subject…”

Oh here we go. This means one of two conversation topics are about to be raised: headhunting, or gender. Which means gender is about to be raised. I put on my metaphorical*** ‘Will Dispense Pertinent Gender-Related Critical Analysis For Food” T-shirt, and wait.

[To add a bit of context, Jens has recently been applying for a job, and I have talked to him a lot about it through the process of his recruitment. He was recently selected for a role working for the Swedish army, and we had talked previously about how male-dominated the army is.]

He continues: “I was speaking to my boss, the one who selected me for the role, and I was asking him why he chose me. He gave me lots of reasons, but he did say that if there had been a woman with the same skills, an identical woman, he would have chosen her.”

I nod, with the combination of neutrality and mild sympathy I reserve especially for men discussing positive discrimination, a common occurrence in research like mine.

“So what does this mean?” he asks. “Why do my genitals make a difference? And why should someone with different genitals than me, but the same experience, get the job? And worse, does that make me or anyone else reduced entirely to their genitals?”

The point he is making, in his deliberately reductionist, although very good natured, way is that when or if positive discrimination occurs it is automatically privileging one set of genitals over the other. Given that gender scholars and postructuralist feminists (two categories I classify myself in quite comfortably) have so long aimed to destabilise or dismantle a binary system when one side of the binary is privileged over the other, how does continuing to do so (and, by extension, continuing to focus on ones genitals, makes a difference?).

To an extent he was right. The cries of ‘positive discrimination’ or, worse, of ‘reverse sexism’ are rife in today’s society. My research examines women and men in senior positions who are seeking roles on corporate boards, and both men and women alike are absolutely adamant that positive discrimination is at the detriment of a meritocracy. “I want to be selected for my merit, my abilities, my skills”, they cry. “Not the fact that I am a woman”. And I understand that. No one likes to be reduced to their genitals.

In Jens’ case, as I explained to him, his boss may have two important reasons for selecting someone who is identical to himself, save their different shaped genitalia. The first is the symbolic value her genitals may bring. This is extremely common in the corporate governance world, because there is a huge value to them in terms of their PR and how they present to shareholders and the members of the public when they have a woman in male-dominated environment. The increased focus on gender diversity at board level has led to women commonly being appointed for the simple reason that they have to do so. In placing huge amounts of pressure onto businesses to appoint women to their boards (see for example the FTSE Female Report) we have effectively enforced a quota without the need to bring in legislation. And if I am the Chair of the board of directors and there was a way I could get someone that fulfils all the criteria I need and who also happens to have differently shaped genitalia to the other members of the board, AND if appointing said-genitalia is going to make me look good in the eyes of the general public, why wouldn’t I choose her? Being a woman in senior business roles has become its own new kind of symbolic capital.

On the other hand, the other explanation I offered Jens was the affect that the appointment of that same-but-different-genitalia might have on the rest of the employees. The job he secured was in the Swedish Military, which despite recent changes and a concomitant increase in female graduates, still has only 5% female representation. There are all sorts of debates around the representation of women in the military, and particularly the criticism or tropes that are brought out to argue for their exclusion, (many of which have been played out to horrendous effect in a recent BBC programme ‘Our Girl’: see here for an excellent analysis) – that I don’t have time to cover here. But again in comparing it to boards of directors, the increased female representation has undeniable effects on board discussion and decision making, and it is corroborated in psychological literature: diverse groups perform better than homogenous ones. So if the person’s genitals are related to a potential for a diversity of thought as well as a diversity of appearance, we again see reasons Jens’ boss might choose the woman.

I explained both perspectives to Jens as I just have here, and we talked around the issues a little more before I left. Before I did finally leave, he said almost mournfully, “Its not that I had an issue with the statement. More just that it made me aware of my genitals. Never before have I been so aware of my genitals and their influence!”

“Congratulations!” I said, with my best Amy Poehler smile. “You just found out what it’s like to be a woman.”

**’Office’ is definitely a stretch: we are in a huge room with hot desks for 50 students. But calling it an office makes us feel better about what is basically somewhere between a student computer room and a call centre.