Immigrants and Crime: The Importance of Destination? 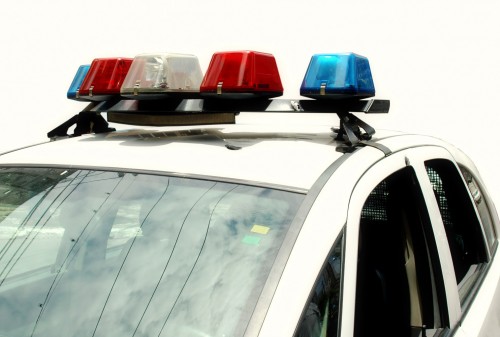 Crime is a global phenomenon. From the most highly developed states to the least developed ones, crime represents a significant threat to social well-being. And because of its ubiquity, unsavoriness, and harmful qualities, criminal activity has the distinction of being a social event that is often blamed on the individuals who live on the fringes of a society. For immigrants, this tendency to place the blame of crime on the less well-off members of a society is particularly dangerous since they often find themselves occupying some of the lowest rungs on a nation’s social ladder. Unsurprisingly, the consequences of criminal allegations against immigrants are likely to be severe; such allegations are also likely to reinforce the strong and enduring belief found in many countries that immigrants bring with them high criminal propensities (Citrin and Sides 2008; Ousey and Kubrin 2009).

Yet, in reality, the relationship between immigration and crime is far more complex than may initially be assumed. Consider Lynch and Simon’s (1999) argument that the supposed immigrant-crime connection may have much more to do with immigrants’ places of destination than with the immigrants themselves. In countries like the U.S. and Canada, for instance, first- and second-generation immigrants have been found to have lower crime rates than their native-born peers (Hagan, Levi, and Dinovitzer 2008). Sampson (2010) argues that this may be because countries such as the U.S tend to select non-criminal immigrants and/or because many immigrants come from cultures that are not particularly criminally-inclined. Dinovitzer, Hagan, and Levi (2009) further contend that immigrants’ general commitment to education, family, and conformity may protect them from engaging in delinquency. As Sutherland ([1924]1974) postulated many years ago, it is often only with time (and through the processes of acculturation and assimilation) that immigrant groups begin to more closely resemble their non-immigrant counterparts in regards to things like criminal involvement. 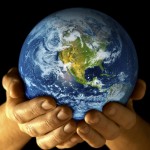 So, what does this all mean? Based on findings from countries like the U.S. and Canada, it appears that being an immigrant or the child of an immigrant may act as a shield against criminal involvement. That is, despite the common perception that immigrants engage in more crime than their native-born counterparts, it is generally only through the processes of acculturation and assimilation that immigrants in these countries begin to reach the heightened criminal propensity of their non-immigrant peers. In states like Sweden and Switzerland, however, the external circumstances seem to promote high rates of crime involvement in earlier generations. And, only after undergoing successful acculturation and assimilation do the descendants of immigrants become more similar to the native-born population when it comes to criminal activity. Based on both sets of divergent examples, this suggests that Lynch and Simon (1999) may have merit with their postulation that the immigrant-crime nexus may be more reflective of immigrants’ places of destination than with the individuals themselves. In other words, it may be that the receiving country plays a very influential role in the criminal involvement of its immigrants. Still, does this seem like a valid argument to you? What do you think?

Citrin, Jack and John Sides. 2008. “Immigration and the Imagined Community in Europe and the United States.” Political Studies 56(1): 33-56.

Hagan, John, Ron Levi, and Ronit Dinovitzer. 2008. “The Symbolic Violence of the Crime-Immigration Nexus: Migrant Mythologies in the Americas.” Criminology and Public Policy 7(1): 95-112.