Stand Your Ground: A Needed Law or a Justification for Violence? 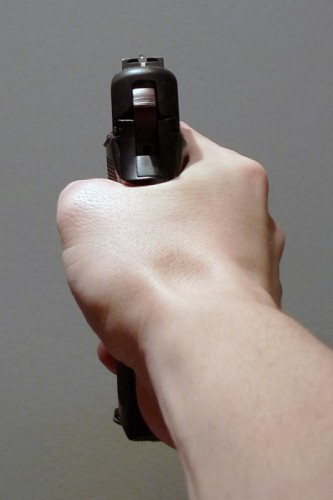 On the night of February 26, 2012, in Sanford, FL, neighborhood watch coordinator George Zimmerman fatally shot Trayvon Martin. Before shooting the unarmed teenager, Zimmerman had called the Sanford Police Department from his car to report that Martin was acting suspiciously. While speaking to 911 dispatchers, Zimmerman left his vehicle and got into a physical altercation with Martin before shooting him in the chest from close range. In the days after the shooting, a media storm began to develop. Opponents of the shooting alleged that racial discrimination had played a role in the killing while supporters of Zimmerman insisted that he had acted in self-defense. Going along with this latter belief, the Sanford Police Department did not initially charge Zimmerman with any type of crime. Public outrage soon led to a special prosecutor being assigned to the case and, on April 11, 2012, Zimmerman was charged with murder in the second degree. While awaiting trial, Zimmerman has been released on a $1 million bond and is currently living in an undisclosed safe house in central Florida.

Beyond the debates that this case has started about race in America, another important component associated with this story has to do with self-defense and the laws that are meant to protect it. Currently, about half of the states in the U.S. have what are commonly referred to as Stand Your Ground (SYG) laws. Originating in Florida in 2005, SYG laws were created so that individuals would have a legal right to use force to defend themselves outside of their homes without having to retreat when they have a reasonable reason to feel threatened. These laws are extensions of the so-called Castle Doctrine which permits a person to defend his or her home with force. Florida’s version of the Stand Your Ground law justifies meeting force with force by citizens who (1) are not engaged in any unlawful activity and (2) are attacked at any place outside their home where they have a right to be as long as using such force is reasonably thought to prevent injury or death of innocent parties and/or to prevent the commission of a forcible felony. Similar laws are now found across the country.

But, are these laws really necessary? According to law professor Gregory O’Meara, they are not. He claims that criminal statutes are already designed to protect those who defend themselves or others. In order to successfully claim self-defense, O’Meara points out that a person (a defender) under unlawful attack needs to prove that (1) he or someone else was in danger of losing their life, that (2) the forceful action taken by the defender was necessary, and that (3) this force was used only to prevent or end the unlawful attack. If these requirements are met, then the defender should be found not guilty.  Since Stand Your Ground laws are looser on these requirements, especially when it comes to acting reasonably, O’Meara notes that these laws “may provide a rock-solid defense to paranoid or dangerously aggressive people who are armed with deadly force.”

Conversely, proponents of SYG laws have a different take. Dennis K. Baxley of the Florida House of Representatives argues, for instance, that Stand Your Ground laws merely allow would-be victims to legally use force to defend themselves. The primary sponsor of the law in the Florida House, Baxley explains that the need for SYG laws originated after a case following Hurricane Katrina involving a property owner who fatally shot an intruder. These laws, Baxley insists, protect law-abiding citizens by confirming their right to self-defense without having to retreat and withouth having to worry about any civil or criminal repercussions for their actions. 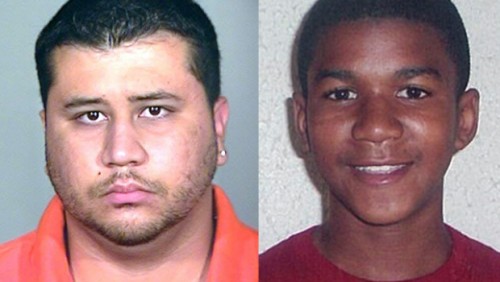 A relatively new type of law, only time will tell whether SYG laws are good, bad, or somewhere in between. Preliminary research suggests, however, that these laws may do more harm than good. McClellan and Tekin (2012) found, for example, that SYG laws are related to a significant rise in the number of homicides, especially in regards to the killing of white males. These researchers blame the increased number of homicides on the “no duty to retreat” clause found in many SYG laws. Similarly, an analysis of the law in Florida by the Tampa Bay Times found that justifiable homicides tripled between 2005 and 2010. Yet, supporters of these laws are quick to point out that SYG laws are needed since they guarantee law-abiding citizens the right to forcefully defend themselves and since these laws may deter would-be criminals. Either way, Stand Your Ground laws are likely to become even more polarizing in the years to come, especially when it comes to cases like the one involving George Zimmerman. In regards to that case, Zimmerman’s attorney recently announced that his client will opt for a self-defense argument rather than using Stand Your Ground as a legal defense. Still, no matter the result of that case or the defense used, it seems highly likely that the debate surrounding Stand Your Ground is just beginning.

McClellan, Chandler and Erdal Tekin. 2012. “Stand Your Ground Laws and Homicides.” Discussion Paper No. 6705, the Institute for the Study of Labor, Bonn, Germany.