Sexting turns a profit: A lesson from the pornography industry? 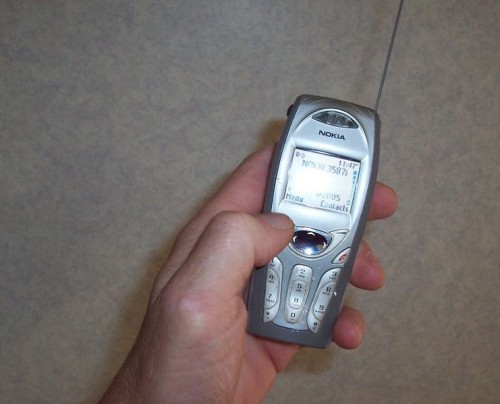 Although “sexting” is certainly not an isolated phenomenon, a recent case at Chenery Middle School in Belmont, Massachusetts deserves cultural consideration. According to reports, a nude photo of an underage student was circulated between seventh and eighth graders – approximately 40 to 50 according to Bill Grubbs, the school’s assistant headmaster. Further details provide that each of those students paid $5 for access to the “sext,” which was sent by the underage student’s “boyfriend.” This situation is currently under investigation: cell phones have been seized, students have been interviewed, and the phrase “child pornography” has been circulating in media reports.

However, while this case is yet another example of “sexting,” interviews with parents, via a report on WCVB-TV 5, reveal an interesting denial of current cultural and sexual trends, i.e., the pervasiveness of the profitable pornography industry through accessible electronic media (Internet). One parent states that, “The fact that another child thought it was okay to pay for that takes it to a whole other level.” Another parent responded to reporters with the following: “The idea of charging, that’s the cherry on the cake, or the icing on the cake. I can’t believe that at this age it crosses their mind to do this.” Both parents question the notion that individuals would pay for nudity. Do they truly believe that the success of the pornography industry would not penetrate the minds of puberty-stricken eighth graders? Interestingly, this case at Chenery Middle School appears to embody behaviors learned from the normalizing pornography industry, most notably, exploitation and profit. Where else would eighth graders learn that selling nude photography can generate capital?