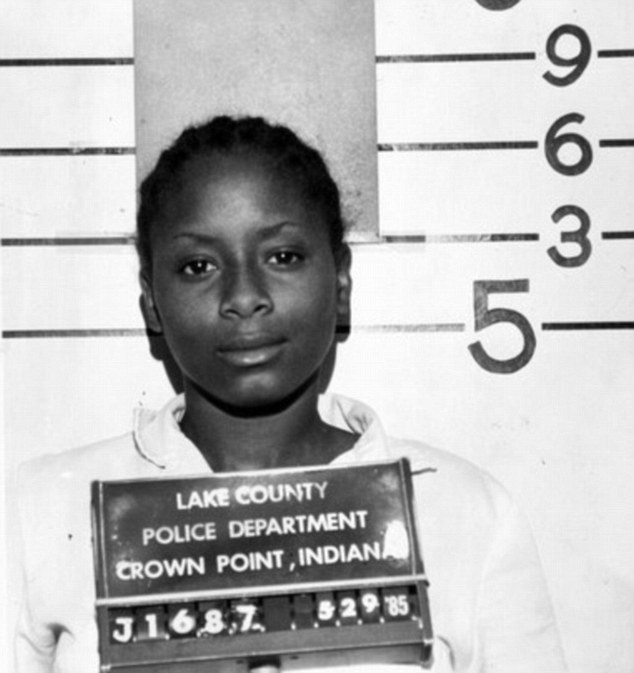 In May of 1985, 15-year-old Paula Cooper and three of her friends decided to steal some money. After drinking alcohol and smoking marijuana, the group of teenage girls went to the home of Ruth Pelke in Gary, Indiana. At 78, Pelke was no match for the teens who gained entrance to the house after proclaiming their interest in receiving Bible lessons. Pelke was attacked and died after Cooper hit her with a vase, cut her legs and arms, and then proceeded to stab her in the chest and stomach 33 times. The teens then ransacked the home and stole Pelke’s car before being caught by police. Following her arrest and conviction, Cooper was sentenced to the death penalty. At 16, this made her the youngest person on death row in the United States. While the story could have ended here, it did not. Over two million people, including Pope John Paul II, would cite Cooper’s young age at the time of the crime to argue that her sentence should be reduced.  But it was Bill Pelke, Ruth Pelke’s grandson, who was perhaps the most surprising advocate for Cooper. Saying that Ruth would have wanted him to feel love and compassion for someone like Paula Cooper, Bill Pelke would eventually form a friendship with his grandmother’s killer. Following an intervention by the Indiana Supreme Court, Paula Cooper would go on to be released from prison on June 17th, 2013.

While Bill Pelke’s ability to start a positive relationship with Cooper may seem astounding, it is but one example of restorative justice (RJ). Essentially, RJ is the idea that victims and offenders need to come together and talk about what happened in an effort to achieve peace and restoration (Walker 2013). Rather than being a new way to deal with crime, restorative justice was actually a common way for handling offenses in the pre-modern era (Braithwaite 1999; Walker 2013). Over time, however, crimes in the West became increasingly regarded as issues solely between the state and the offender. Somehow, victims were more and more excluded from the entire process.  Things began to change, however, once Howard Zehr stumbled upon the benefits of what he called “victim-offender reconciliation” in the late 1970s.  In the years that have followed, Zehr’s adovcacy has helped RJ to pick up steam as an alternative to a retribution-focused response to crime.

When it comes to defining RJ in modern times, it seems as if the only consensus is that there is no consistent definition (Walker 2013). In his attempt to define the concept, Braithwaite (2004:28) writes that “restorative justice is a process where all the stakeholders affected by an injustice have an opportunity to discuss how they have been affected by the injustice and to decide what should be done to repair the harm.” In other words, since crime hurts, it should also have a chance to repair the damage that it has caused. Beyond attempting to restore the victim and the community to their pre-crime conditions, RJ is also concerned with assigning to the offender active responsibility as opposed to assigning passive responsibility. This means that rather than being told they committed a crime and then being punished for their indiscretions, offenders are asked to acknowledge their crime and attempt to atone for it. From this viewpoint, RJ may be understood to be a third option beyond conservative retribution and liberal rehabilitation. It is essentially an attempt to provide restoration to victims, communities, and offenders. 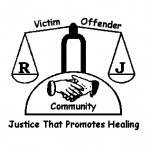 As for Paula Cooper and Bill Pelke, Pelke says that he now wants to help the former death row inmate readjust to the free world. He plans on meeting with her in the upcoming days to take her shopping for her new life. Realizing that Cooper made a grave mistake back in 1985 that she would certainly take back if she could, Pelke wants to see Cooper help at-risk youths avoid the pitfalls that forever altered her life.

So, considering the unlikely friendship between Cooper and Pelke, what does this relationship have to say about the power of restorative justice? Was this story unique or does restorative justice really have the potential to bring forgiveness and understanding to even the most heinous of crimes? Does RJ deserve a bigger role in our criminal justice system? Why or why not? What do you think?