NHS Heroin: A “Cure” for Crime? 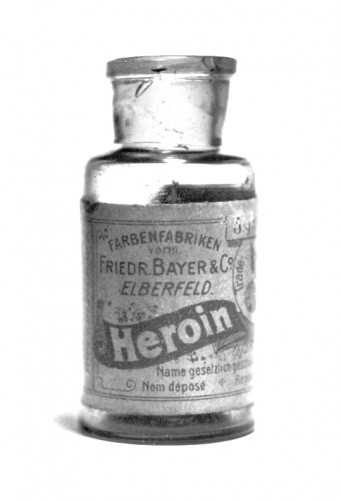 The General Secretary of the Royal College of Nursing [RCN], Peter Carter, has called for the prescription of the (currently illegal) drug heroin to be prescribed on the National Health Service [NHS]. Although, not the first to suggest this radical approach to problematic drug (mis)use, his intervention at this particular juncture raises questions. Given the upcoming UK General Election (6 May 2010), as well as the recent controversies surrounding the Advisory Council on the Misuse of Drugs [ACMD], Carter’s comments appear somewhat provocative.

Despite evidence to suggest the success of trials (undertaken in London, Brighton and Darlington) – crime cut by 66% and 75% of those involved showing significantly reduced drug use – reactions to Carter’s comments have been diverse. If Peter Carter is correct and an extension of the scheme would continue to cut crime and improve opportunities for drug users to receive help with their addictions, it would seem a logical step. However, given the dichotomy as to whether drug (mis)use is seen as a criminal justice, or a medical matter, it is perhaps unsurprising that many people may feel uncomfortable with the idea of funding such therapy on the NHS. Either way given the role Peter Carter undertakes for the RCN, his positive endorsement for the scheme can only help to broaden the debate.