Science confirms that we're "amusing ourselves to death": A new study reports that television can, in fact, kill you 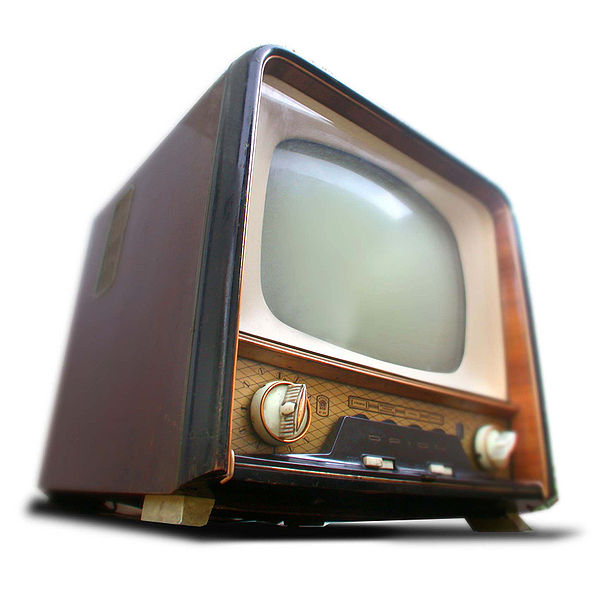 In a recent article published by the LA Times, titled “Watching TV shortens life span, study finds,” Jeannine Stein reports on a study that “found that each hour a day spent watching TV was linked with an 18% greater risk of dying from cardiovascular disease, an 11% greater risk of all causes of death, and a 9% increased risk of death from cancer.” This particular study, which used participants from the Australian Diabetes, Obesity and Lifestyle Study, used both television viewing hours and blood sugar levels as variables to determine their results. As Stein reports, “Researchers found a strong connection between TV hours and death from cardiovascular disease, not just among the overweight and obese, but among people who had a healthy weight and exercised.” Further, “People who watched more than four hours a day showed an 80% greater risk of death from cardiovascular disease and a 46% higher risk of all causes of death compared with those who watched fewer than two hours a day, suggesting that being sedentary could have general deleterious effects.”

The rest of Stein’s article includes quotes from Dr. David Dunstan, lead author of the study, and Dr. Prediman K. Shah, director of the cardiology division of the Cedars-Sinai Heart Institute, who both comment on “sitting posture,” “long periods of sitting,” “long hours in front of the computer screen,” and “couch potatoes.” Overall, this study reiterates the already widely circulated notion that individuals should engage in physical activity rather than “sedentary behavior” in order to maintain a healthy lifestyle. On the other hand, its focus on television viewing successfully contributes to the body of media effects research that suggests that heavy viewing can be hazardous to not only physical health, but mental health as well (see Cultivation Theory).

However, while these findings undoubtedly suggest that television viewing should be modified, it fails to offer the reasons behind such excessive viewing patterns. Due to its inherent social and cultural nature, data collected on television viewing should include the “why” in order to understand the process by which particular populations are drawn to excessive viewing. As this study stands, the public will become aware of the detriments of heavy viewing on their health, but the larger question of why television became such a large part of the participants’ lives remains unanswered. While there’s no doubt that demographic information was collected, it appears that these variables, such as class, race, etc. were not used to illustrate nuances or social patterns among the 8,800 male and female participants. Of course, findings that suggest that heavy television viewing can contribute to cardiovascular disease and death should be recognized. But didn’t we already know that a sedentary lifestyle (which includes television viewing) causes this? What about a steady stream of racist and sexist discourse? Isn’t that harmful to your health as well?

Media Use and Childhood Obesity from The Handbook of Children, Media and Development

Cultivation Theory from The International Encyclopedia of Communication