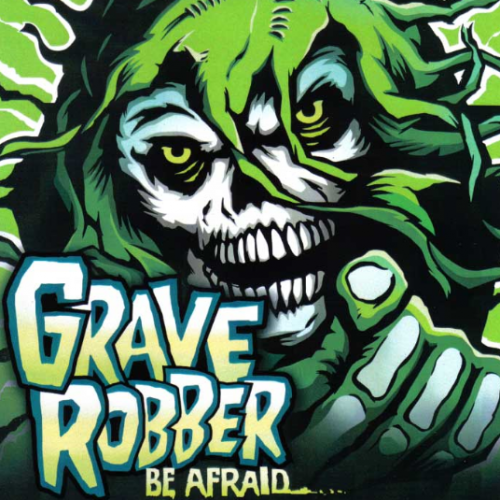 This weekend I drove from Chicago to New York.  By hour six I couldn’t stand my playlists and begin scanning through local radio stations.  I was startled by the number of times I’d find a really great hard rock or heavy metal song and realize 15 to 60 seconds into the song that I was listening to a Christian radio station.  Once again, I began thinking of heavy metal as tool for examining intersecting social issues – religion, popular culture, gender, class, race, and ethnicity.

On the surface, heavy metal music and conservative Christianity are situated on opposite ends of a cultural morals-and-values spectrum.  Heavy metal has been known to celebrate and glamorize explicit sex, defiance, aggression, violence and alcohol or drug use (Gore 1987; Walser 1993:139).  In comparison, modern conservative Christians often see themselves in absolute contrast to the sex-drugs-party world.  By embracing a code of strict, absolute and unchanging moral standards conservative Christians often view themselves as free from an egotistic, libidinous and morally pernicious mainstream society (Smith 1998:131).  However, despite the obvious confliction of values that often exist between heavy metal culture and Christianity, there are places where hard-core music and a conservative faith overlap.

In 2012, I conducted a content analysis of Christian heavy metal texts to determine the central themes embedded within the genre and confirm the overlapping subject matter between the lyrics of secular and Christian metal.  Using data collected by www.angelicwarlord.com, a trusted and established Internet resource for Christian Metal reviews, links, discographies, interviews and news, I created a dataset of the documented 304 Christian Metal albums released between 2006 and 2013.  Therefore, I knew there were both musical and thematic similarities between secular and Christian heavy metal music.

At first, one song I heard in Ohio seemed to really seemed to stand at the crossroads of this musical and lyrical coalesce.  However, as I let the radio play I began to wonder if this was a true cultural hybrid or just Christian values placed atop power chords.  I wanted to know more about it when I came home.

Grave Robber’s lyrically terse “Screams of the Voices” takes the complex web of connections between gender, voice, patriarchy, power, history and choice and places it within the context of Christian heavy metal through lyrics focused on the abortion debate.  Feminine gender scripts and the cultural expectations of women have focused on reproduction and the body across time, space and societies.  This conversation has been a central topic for many contemporary American Christians, specifically with regard to motherhood and abortion.

The violence associated with abortion as well as the connection to death, sin and murder makes the topic ideal for a genre of music that emphasizes power, devastation, evil, anger, frustration and hypocrisy (Ahlkvist 1999).  Grave Robber’s “Screams of the Voiceless” can be read as an exemplar of Christian heavy metal in that it utilized the musical techniques and thematic elements of heavy metal style to frame Christian tenants, Christian values and promote a pro-life position.

Crucial gender codes can be extracted from the first verse of the song, as the male lead vocalist sings:

You don’t have a voice

But mommy has a choice

To let you live or die

It’s murder in the first degree

But, she’ll walk away free

This text not only focuses on the surface issue of abortion but also illuminates an entire underbelly of gender scripts related to power, voice and choice through the relationship of the agent or musician and the cultural object or scenario outlined in the song.  Although beyond an analysis of lyrical texts, it is important to recognize that the cultural producer and representative voice of this song is male and the main player seen within this song is female.  Prior to any commentary related to the actions of the principle character, there are already power dynamics at play simply due to gender inequality that exists in the world of heavy metal, conservative Christian communities and contemporary American society.

Throughout this piece, choice is characterized as dimorphic.  There is no gray area for the woman in the scenario.  She is either a murderer or she is not a murderer.  She either chooses to let the fetus live or die.  At the end of the song, the text reads:

It’s not a choice

You have no choice

You have no choice

The text articulates the position of the fetus, having no voice (or choice) in the abortion debate.  However, underneath this reading is a direct order to contemporary women, through the symbolic female character in the song; a woman must reject abortion or become a murderer.  She also has “no choice.”

Grave Robber’s “Screams of the Voices” has all the musical and thematic ingredients of heavy metal.  The lyrics are in line with conservative Christian values.  However, in some ways it seemed as if the band “just added religion and stirred.”   To me, that doesn’t sound like a very good recipe for creating hybrid cultural products.  Yet, Christian hard rock and metal is still rocking the airwaves.  If you don’t believe me, just put your radio on scan and drive across the Midwest.