Rain on the body: Bodies as mere objects 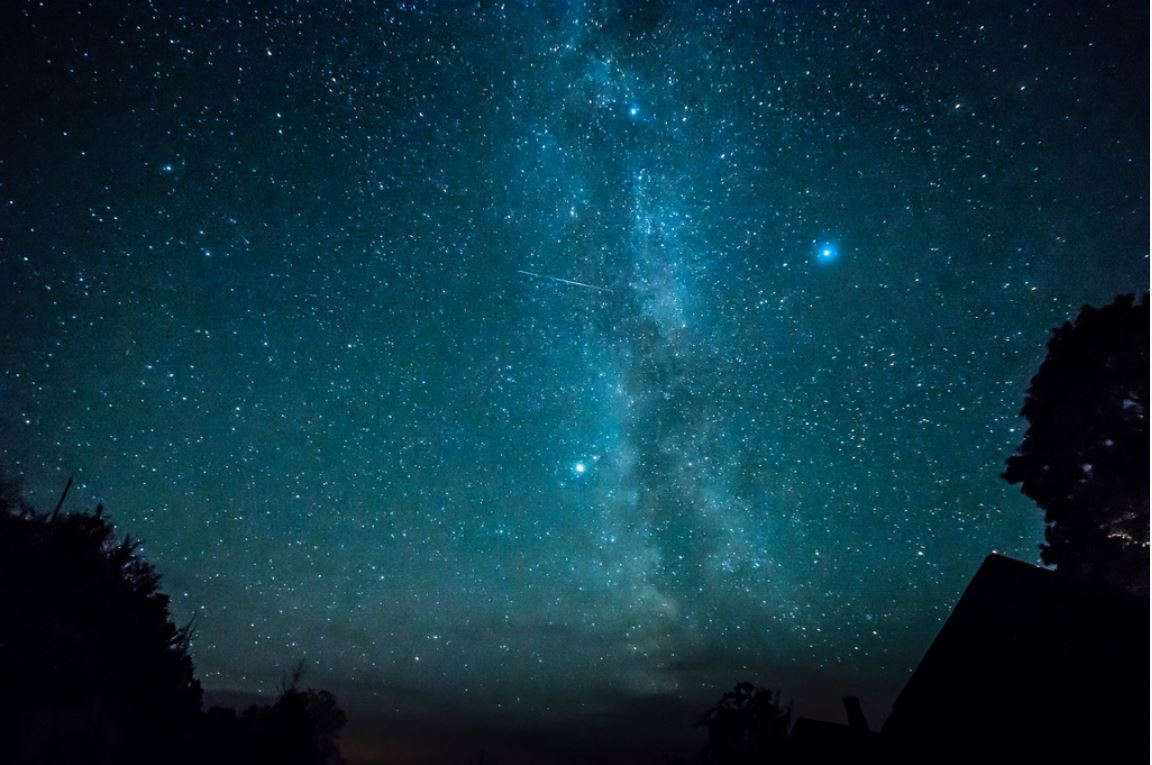 Bodies are inscribed with meaning in and through a web of social and power relations. Bodies are not neutral and object matter; rather, they (re)produce themselves when alone and when with others. The digital world can create bodies from afar and the offline world can do so, too. For example, one interacts with others online through digital platforms, such as Twitter or Facebook, shaping how the body is (un)seen and (un)heard; one can also interact with others offline, whereby a body becomes relationally constructed in the street, in the shopping mall, in bars/clubs, and more.

I illustrate that the body of the brown gay is met with repulsion and disgust in an age where racial divides exist (Javaid, 2019). This divide exists not only from outside of the South Asian community, but also inside of it. The brown gay body carries with it a ‘double stigma’; one that is gleaned from evil religious teachings about the brown body as the penetrator, not the penetrated, and as heterosexual, not homosexual. Another is gleaned from the gay community, in which the brown body is unwelcomed because it is commonly construed as owning less value and worth than others; it represents a deviation to white supremacy and so vulnerable to racial oppression, whereby others on the scene are able to dictate the body as and when they please. The brown gay body endures, in both these contexts, symbolic violence: “We are surrounded by symbolic violence, that virtue of disregard of human­ity and welfare, that inconsideration of other bodies as deserving of respect, safety, and compassion” (Javaid, 2020: 230). The brown gay body lives in the midst of symbolic violence since it equates to a culture of exclusion, heterosexism, and invisibility. The brown gay body is left unheard, unseen, and regarded as not quite a citizen of the universe.

I am pointing towards the notion of the ‘feminist killjoy’: “The feminist killjoy comes up without you having to say anything. You can kill joy just by not being made happy by the right things. Or maybe whether you are happy or not is not the question: you have to appear happy at the right moments” (Ahmed, 2017: 53). The brown gay body is not only a passive vehicle, but an active one. It can, and I most certainly do, voice out against those in power who abuse their power to make those powerless. The ‘feminist killjoy’ goes up against those whom objectify him; the brown gay body with which to be used no longer becomes used because of their active struggle against the powerful, getting in the way of their plans to dominate, to control, to subjugate and to momentarily deem others as ‘theirs’. Ahmed (2019: 57) writes that, “We would describe the object as usable when it can be used (for something). Usability can be hard to picture because it tends to be assumed by virtue of the proximity or placement of something” (emphasis in original). Usability affects the brown gay body, in that it frames their future trajectories. Fading into the background, he becomes usable but interrupts that use by way of refusal to be used: “The question of use becomes a personal question, a question about how a person lives their life” (Ahmed, 2019: 2). When we are going up against a use, we are up against the history of that particular use, chipping away at the stubborn roots. Chip, Chip, Chip. The history of sacred texts, such as the Quran and the Bible, are open to subjective interpretations. These are open to scrutiny: some have more liberal interpretations; others have more evil interpretations. Both continue to frame the brown gay body depending on interpretation. Liberals can view such a body with robust acceptance, elegant tolerance, and poetic existence; conservatives can see this body as a deviation to the normalization of heterosexuality, as abnormal, and as worthy of being socially and culturally excluded – hence symbolic violence.

Symbolic violence against the brown gay body can be followed by actual violence. In the gay community, he can encounter homophobic violence by conservative straight bodies. Racist violence can be encountered by other bodies, including white gay and non-gay bodies. Gender-based violence can also be suffered by the brown gay body, in that femininity exuding out of such a body can draw in such violence (see Javaid, 2020, for a discussion of these violence in greater depth). Love, thereby, becomes elusive for the brown gay body to capture. For me, love for a brown gay body is difficult to attain because it lacks symbolic, cultural and material worth and value, closing many doors to find and capture our forever beloved. I wrote that,

We often construct love as endless, timeless; ‘always’; ‘forever’. Though we may not be able to find eternity in a loved one, we can indeed hold onto the version of the myth that we can; the myth that perpetuates the ideal that we will find the ‘one’ and live happily ever after (Javaid, 2018: 4).

For the brown gay body, he can sustain the myth that he can find someone to fall in love with and be with forever – without putting at the forefront his scarcity of material and idiosyncratic value. Love, though it becomes barred for him, can create and reinforce his brown gay body as being used and objectified. The object of the body becomes unloved, uncared for by others, unthought of by others, but deemed prize-worthy since it is able to be extracted for one’s own personal use.

Dr Aliraza Javaid is a senior lecturer in criminology and programme leader for criminology and criminal justice at the University of East London. Dr Aliraza Javaid has a BSc (Hons) Criminology, an MSc Clinical Criminology, an MRes Social Sciences, and a PhD in Sociology and Social Policy. His research interests are gender, sexualities, masculinities, police and policing, sexual violence, the sociology of ‘evil’, and the sociology of love. His first sole-authored book, which is entitled Male Rape, Masculinities, and Sexualities: Understanding, Policing, and Overcoming Male Sexual Victimisation, has been published by Palgrave (2018). His second sole-authored book, entitled Masculinities, Sexualities, and Love, is published by Routledge (2018). His third book, entitled Violence in Everyday Life: Power, Gender, and Sexuality, is out in 2020 published by Zed Books. His other publications around his research interests can be found at https://alirazajavaid.wordpress.com/publications-2/