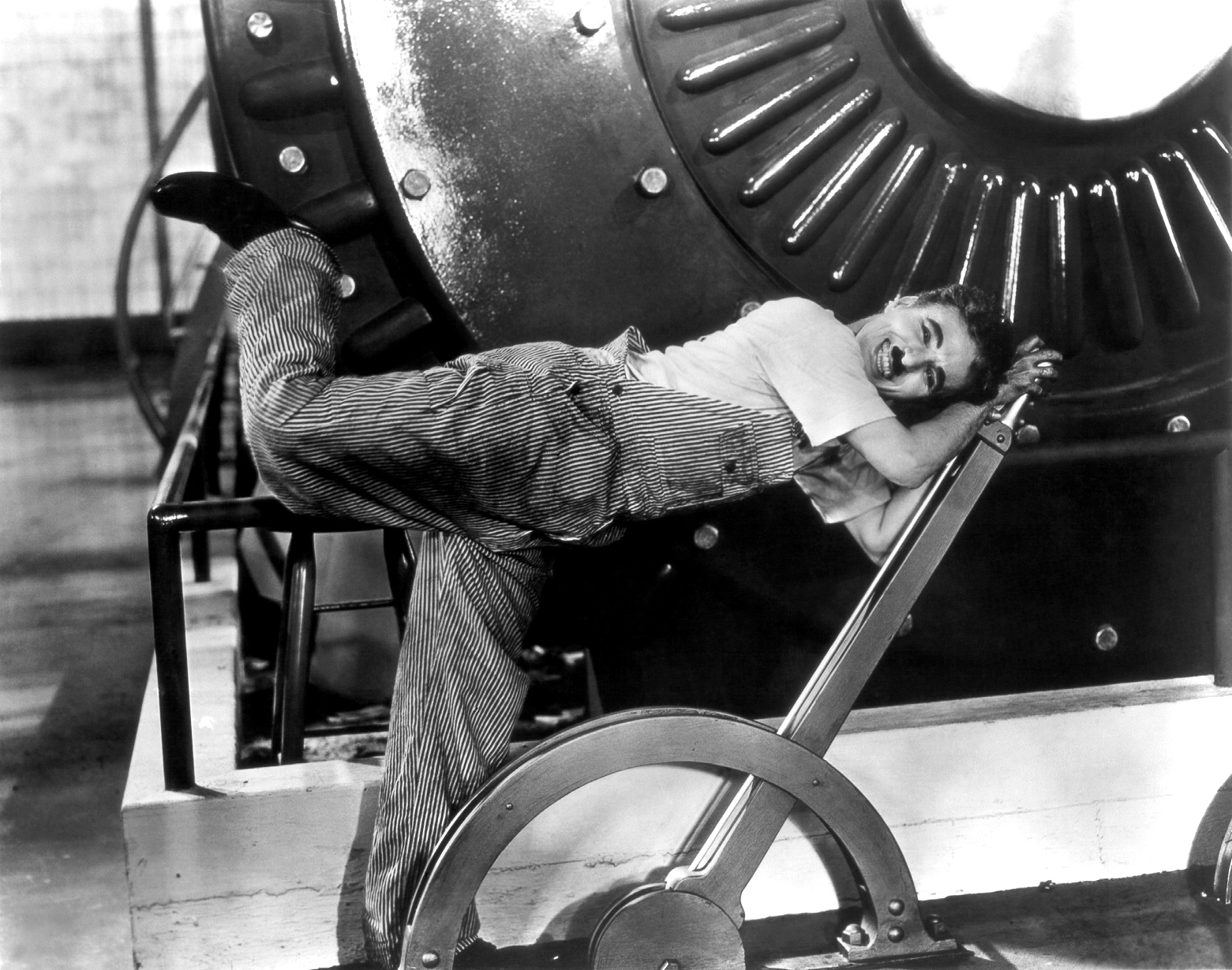 In January, President Obama became the latest in a long list of politicians and high profile public figures in taking a shot at academic disciplines perceived to be ‘useless’ from a labor market perspective. Talking about manufacturing and job training, Obama (who has since apologized for his remarks) said: “I promise you, folks can make a lot more, potentially, with skilled manufacturing or the trades than they might with an art history degree.” This attack on disciplines, fields and degrees that do not tie in directly to what is perceived to be the workplace of today and tomorrow are nothing new. North Carolina Governor Pat McCrory made similar, albeit much more explicit and vicious, remarks about higher education just last year, lashing out against the (inter)discipline of women’s and gender studies: “If you want to take gender studies that’s fine. Go to a private school, and take it. But I don’t want to subsidize that if that’s not going to get someone a job.” These and similar remarks point to two related notions that dominate in the debate about (higher) education: 1. The idea of a “skills gap” – that is the idea that workers and college graduates do not possess the right skills to fill vacant jobs in growing economic sectors. And 2. The idea that some academic disciplines are simply useless pursuits, as they do not help graduates secure employment. But do these ideas have empirical ground?

The Myth of the ‘Skills Gap’…

The concept of a ‘skills gap’ seems easy enough: Because individuals do not possess the right skills to perform the jobs of today, unemployment continues to stay high. Moreover, those blaming graduates and workers for their lack of (or wrong) skills, often cite surveys that find that only a minority of employers considers their applicant pool to possess the necessary skills for jobs in their companies. In other words, according to employers their potential employee are unprepared for the job.

When looking at actual labor market data, however, the picture is a much different one.  As seen here, unemployed workers outnumber open jobs in literally every sector of economy, and in particularly wide margins in manufacturing – allegedly one of the sectors that is looking for skilled workers. Rather than a problem of lacking skills, unemployment thus is rather a problem of a lack in jobs. Moreover, if there were in fact such a thing as a ‘skills gap’, we would wages expect to go up: An alleged lack of supply in qualified workers would lead to these workers receiving higher wages, since they would be in high demand. Similarly, if workers were in such high demand, we would expect overtime hours to increase, in order for companies to get the most out of their skilled employees. The only problem is: None of this is happening. For instance, a study about the alleged ‘skills gap’ in Wisconsin, found that both wages overtime hours have declined since 2000. Moreover, most future job openings are projected to be found in occupations that require a high school diploma or less. Rather than a ‘skills gap’, the researchers found that too few quality jobs exist for a rather highly educated population, in ‘underemployment’, that is individuals working in jobs that are below their level of qualifications.

… And the Attack on (Higher) Education:

Although academics and researchers agree that there is no ‘skills gap’ but that instead a lack of (quality) jobs is driving unemployment, the myth of a ‘skills gap’ still has real world implications and often forms the basis for attacks on (higher) education. In addition to throwing gender studies under the bus, North Carolina Governor McCrory also made more general statements about the purpose of higher education: “So I’m going to adjust my education curriculum to what business and commerce needs to get our kids jobs […] What are we teaching these courses for if they’re not going to help get a job?” In other words, politicians like McCrory (and CEOs with him) want to turn higher education into nothing more than job-training for a workplace (that might or might not exist).

In addition to being a very limited view of what education is (and what it is for), this is also a brilliant strategy by the private sector to externalize costs and make taxpayers pay the bill for creating a workforce that serves their needs. Rather than providing newly hired employees with training that prepares them for their jobs, companies have cut back on training programs for their workers and now virtually expect public universities and community colleges to provide these training programs for them. Moreover, having fully trained employees enter their workplaces not only directly saves them money, but also puts them in a more powerful negotiating position vis-a-vis their employees: If there are equally skilled and specifically trained workers longing for a job out there, why pay workers – into whom no investment in training and preparation has been made by the company – higher wages in order to encourage them to stay on?

Amidst all this, universities – and especially the humanities and (parts of) the social sciences – increasingly find themselves under pressure to prove their usefulness in preparing their graduates for the job market. Maybe, rather than giving in to these pressures and buying into these myths, this would be a good time that universities remembered and made the argument that their missions is much more than preparing the future workforce for their jobs. And (just maybe), rather than trying to make their undergraduate programs more job-market-relevant, sociology could aim to prepare its students to uncover these popular myths and empower them to challenge – rather than make peace with – the status quo.