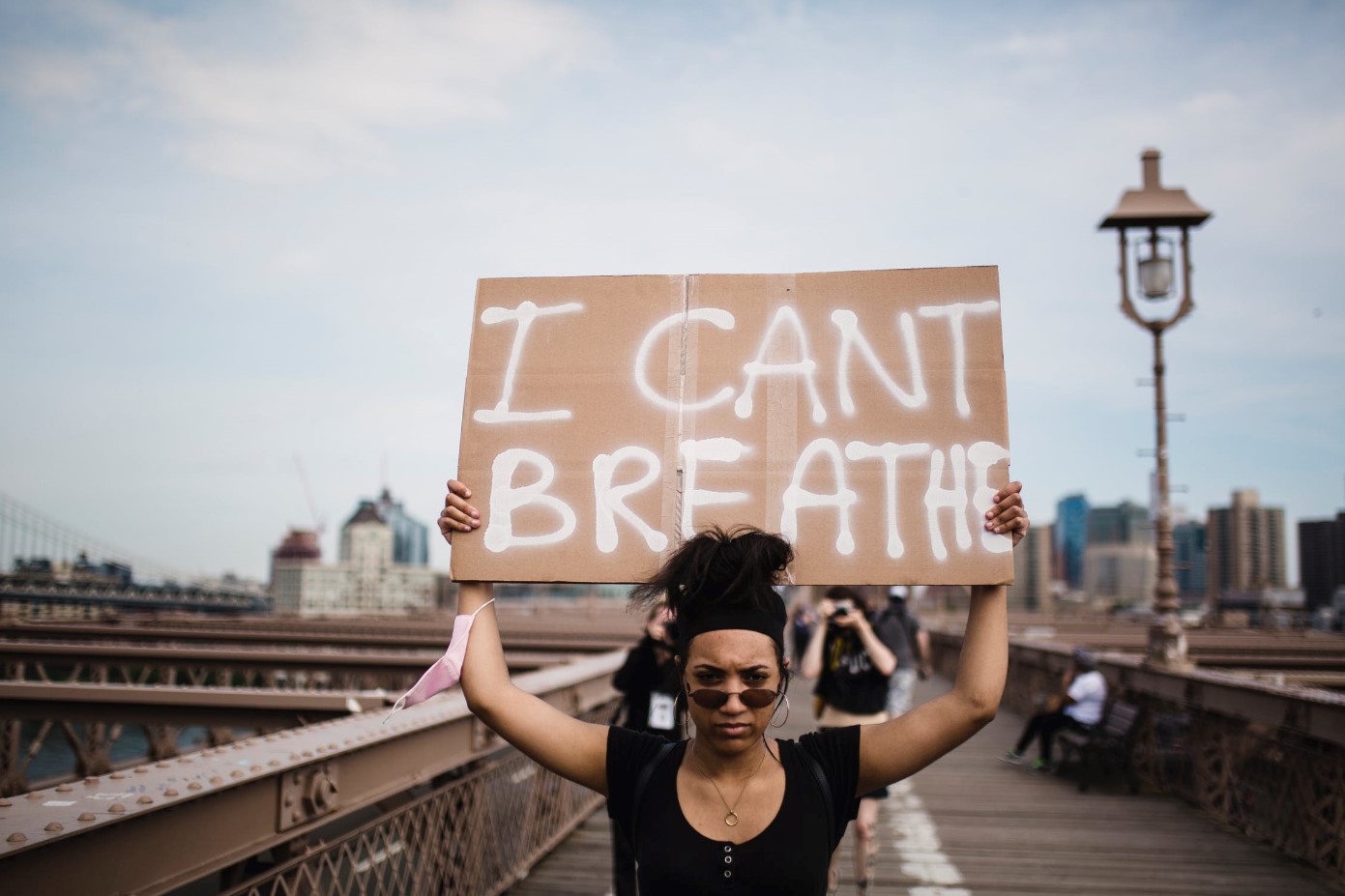 These days, it is almost impossible to imagine what our daily lives would look like without social media. Platforms like Facebook, Snapchat, Twitter, and Instagram have all come to shape our society in fundamental ways – not least in the ways in which we communicate. On the most fundamental level, social media usage has introduced new words to our language that would have been unthinkable just a few years ago (for example, Merriam Webster now lists a Twitter-specific definition for the word “tweet”). More broadly, social media has changed our patterns of communication and interaction with others by making it easier than ever to connect anytime and anywhere. Whether this change is positive or detrimental to our social and mental health, however, is still hotly debated.

Nonetheless, one thing is undisputable: social media has the incredible ability to connect us to people we would otherwise never have been able to meet. In spite of their flaws and potentially addictive qualities, these platforms have successfully created a space for people across the globe to share their experiences with each other and unite around common causes. For social movements, which are entirely reliant on grassroots support, the social media landscape has entirely changed the ballgame. Americans are engaging with political and social movements online at increasingly high rates and thanks to the use of hashtags and retweets, calls to action are spreading like wildfire to the whole world – all with a tap on a screen. Even movements developed in particular local contexts can now become global movements, with people in entirely different geographical locations recognizing shared problems that need shared solutions. For example, while Black Lives Matter was started by three Black women activists in direct response to the violence inflicted on Black communities in the U.S., it quickly spread not just around the country but across the Atlantic as well. Using social media to organize, protests against police brutality and racism arose all over – from Sweden, to the UK, to South Africa.

Although feminism has long existed in some form across the globe, the swift rise of the #MeToo movement showed exactly the kind of global reach social media can yield for causes. Spreading with prowess from New York to Hollywood, France, India, and beyond, the fundamental principles of the movement remained the same cross-nationally with activists in each geographical faction striving toward context and place-specific goals. In France, the movement pushed for legislators to establish an age of sexual consent (which had previously been non-existent), while Indian activists took aim at corrupt and deep-seated power structures that put accusers who come forward on trial for defamation. This diversity of goals within the cross-national #MeToo movement shows that although movements can indeed be global in their reach, that global nature is ultimately limited. Because different societies face different structural constraints, the real-life issues on the ground forces movements to be tailored to meet the specific needs of people in that specific place.

These examples clearly show that national contexts shape social movements, in spite of their online omnipresence. This then begs the question of whether movements are shaped by differences in even more local characteristics. Could a broad social movement, such as feminism, gain more support in one city or town than another – in the same country? In a recently published article in Sociological Forum, William J. Scarborough and Allison Suppan Helmuth investigate this exact question. Combining data from Twitter discourse around feminism and language from travel guides describing the local cultural characteristics of various U.S. cities, the authors assess whether the cultural characteristics of cities matter for whether residents of those cities discuss feminism in a positive or negative light on social media. After analyzing the data with innovative topic modeling, they find that residents of cities that are going through a period of revitalization (with investment in the arts and culture following economic decline) express more positive attitudes toward feminism on Twitter. Meanwhile, residents of cities that are more traditional hubs for shopping and dining are found to discuss feminism in more negative tones.

As these findings clearly show, even the most local contexts and cultures play a significant role in how social movements are received and discussed on social media. While it may be true that social media has opened up incredible avenues for disseminating information and organizing grass roots support across the globe, perhaps the power of the global and “placeless” character of movements on social media is overestimated. Either way, it is clear that an online global presence may not be enough in order for social movements to truly be successful – they also literally have to “meet people where they’re at.”