Emotional Labor, Social Movements, and Being a Bad Feminist 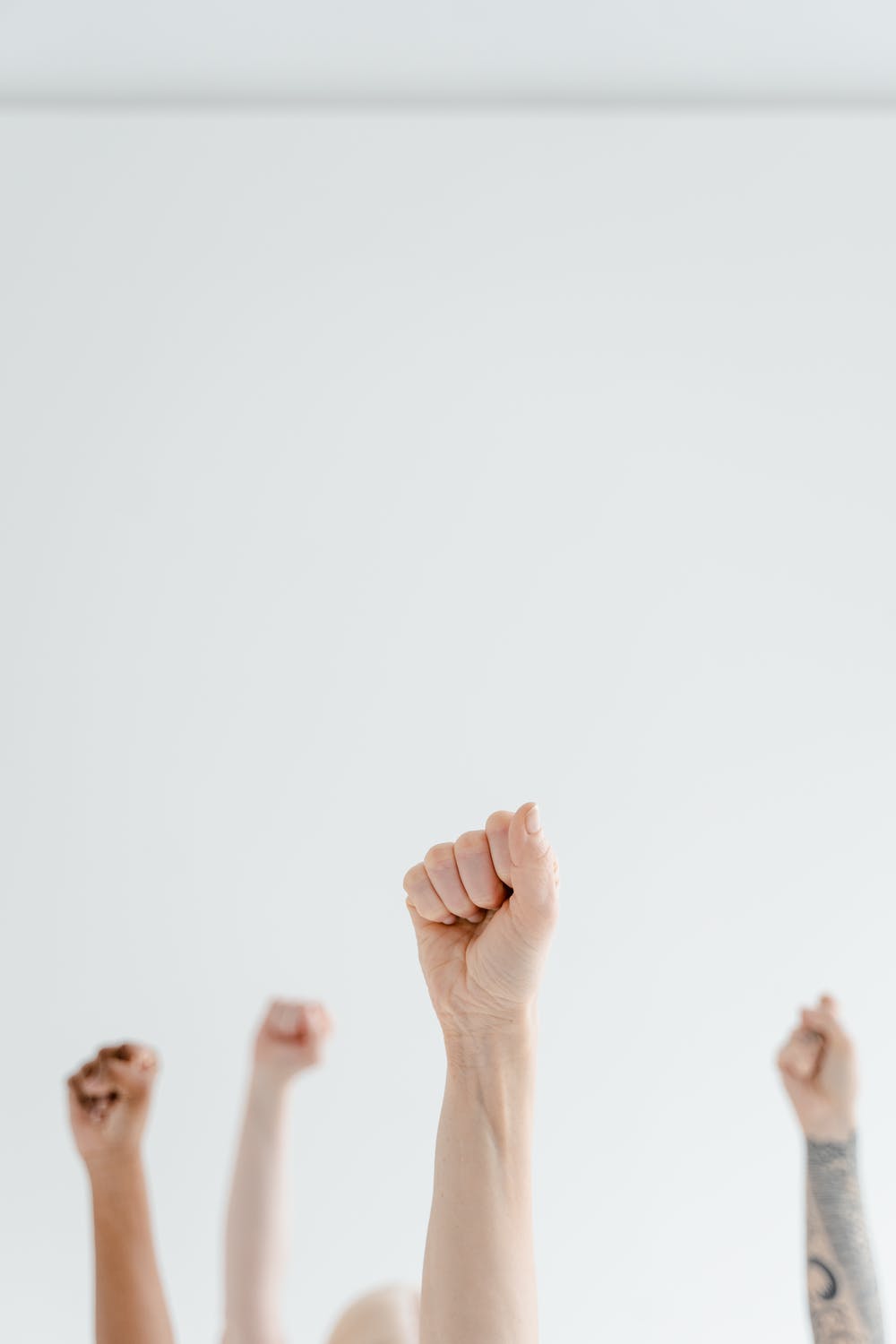 Since Arlie Hochschild’s groundbreaking book The Managed Heart: Commercialization of Human Feeling (1983), the concept of “emotional labor” has become increasingly popularized. Writing about jobs in the service industry, Hochschild defines emotional labor as the work that “requires one to induce or suppress feeling in order to sustain the outward countenance that produces the proper state of mind in others” (20). In other words, many (if not most) jobs require us to manage and negotiate our own feelings and the feelings of the customers/clients as part of the “service” that we provide; on top of our already strenuous physical and mental work tasks.  Whether this be the obsession with employees smiling at work, the empathy doctors have to express when delivering bad news, or the friendliness of flight attendants, most jobs entail projecting some “desired” emotional state – while also suppressing any undesired feelings.

Unsurprisingly, women perform emotional labor at much higher rates than men – both in their personal and work lives. From a young age, women are taught to set the emotional tone in interpersonal settings and to display caring emotion in acceptable and “thoughtful” ways, through e.g. gift-giving and sending cards. Women’s own emotions are also policed by society to a much greater extent than men’s, so much so that people have written books about how women should “handle their feelings” to behave in an “appropriate manner”. Once they enter the labor market, research shows that women are segregated into lower-paying jobs where emotional labor is a necessary – and unpaid – job requirement. Employers may be more likely to hire women for these jobs due to the perception that women are inherently better at emotional labor than men, and women may also seek these jobs out because they are used to and/or comfortable with such emotional labor.

Outside of both the workplace and one’s private life, social movements are another sphere in which emotional labor becomes incredibly important. In social movements, emotions serve many purposes: they motivate individuals to join the cause, they create cohesion in large crowds, and they are used in rhetoric to compel audiences and shape a movement’s goals. For example, anger has played a central role in feminist movements – precisely because of the societal “taboo” surrounding women’s expressions of anger. Research shows that participants in feminist movements carefully manage their emotions to fit different settings, feeling forced to manage their anger, specifically, so as to not elicit negative feedback about their feminist identity from people outside of the movement. Understandably, managing one’s emotions like this is psychologically draining and can easily lead to burnout; however, for many feminists, this is the only way they feel they are able to stay engaged in the movement while also maintaining their personal relationships.

As with any social movement, engagement in the feminist movement can become complicated when one’s personal feelings do not necessarily align with the movement’s goals. In a recently published article in Sociological Forum, Derek P. Siegel examines how feminists navigate their emotions and commitment to the movement around a particularly sensitive issue – abortion. While the feminist movement takes an unequivocal pro-choice stance on abortion, Siegel conducts interviews with feminists who have ambivalent feelings (including some negative ones) about their abortion experiences. Demonstrating how political identities can compel individuals to police and manage their own emotions to fit their politics, the study finds that these feminists engage in emotional labor to minimize their own negative feelings toward their abortion experiences. Interestingly, they engage in this emotional labor in part because they are worried that their ambivalent feelings toward their abortions may make them “bad feminists” in the sense that they fear they are not living up to the standard of how a feminist “should feel”after an abortion.

While it can be difficult to challenge the desire or need to do emotional labor to align our emotions with whatever social movements or politics we are engaged in, doing so may ultimately allow for movements to be more inclusive. As Roxanne Gay writes in her book Bad Feminist, living as a feminist can be full of contradictions between one’s personal preferences and one’s understanding of the need to dismantle the oppressive system of misogyny. Genuinely liking the color pink, enjoying the company of men, listening to music containing sexist lyrics, or having negative feelings about an abortion you have had – none of these things may necessarily align with what a feminist should be. But, like Gay writes, “I would rather be a bad feminist than no feminist at all.” Accepting these contradictions for what they are, rather than doing psychologically exhausting emotional work to cover them up, may ultimately be the best thing we can do for ourselves.