Researchers should do more to bring their findings to society: the case of ADHD-medication 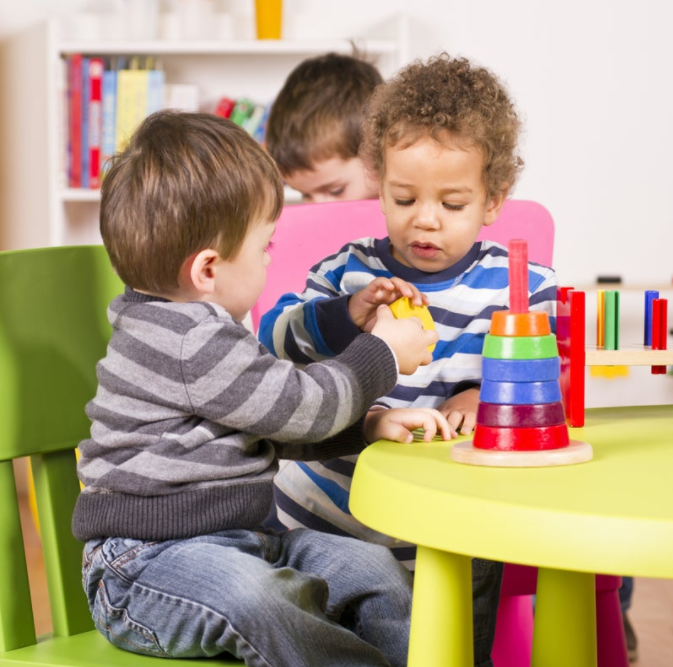 In 2020, I co-authored a paper with one of my PhD students, entitled A prescription trend analysis of methylphenidate: relation to study reports on efficacy. In this study by Maruschka Sluiter and colleagues, the prescription-rate of ADHD pills in the Netherlands was analyzed in relation to newly published evidence regarding the lack of their efficacy. We showed that several negative study reports from 2007 onwards did not lead to significant reduction in the rate of methylphenidate (MPH) prescriptions. The data are in line with my experience of working as a psychologist at a psychiatric outpatient clinic for children and youth, in precisely this period.

From 2005 until 2010 one of my tasks at this clinic was to provide parent management training to parents of children classified with attention deficit hyperactivity disorder (ADHD). This training was step two in a strict stepped care approach. Step one – in line with initial results of the influential Multimodal Treatment Study of Children with ADHD (MTA, 1999) – was medication (usually methylphenidate, or MPH) for the child, along with psycho-education about ADHD as a disease comparable to diabetes. Parents were told that ADHD-medication restores the chemical imbalance in the brain in the same way as insulin treatment for diabetes restores blood sugar levels, an appealing yet oversimplified and unsupported theory (Gonon, 2009). Only parents who categorically refused medication for their child, or whose child did not respond to this first-line treatment, were offered the parent management program.

In the Netherlands, as in many other Western countries, the number of MPH prescriptions for children has increased substantially over the past 20 years. This may give the impression that MPH has been shown to be unequivocally effective for the treatment of ADHD. Available longitudinal data paint a different picture. In 1999, the MTA study was published. It was the first study to examine the safety and efficacy of medication and behavior therapy alone or in combination and compared these treatments to routine community care. According to the first results, medication trounced behavioral therapy for children with ADHD, and combining both treatments did not lead to better results compared to medication alone (MTA Cooperative Group , 1999). However, after 10 months the difference in efficacy had become smaller (MTA Cooperative Group 2004), and after 22 months the early benefits of medication had vanished (Jensen et al. 2007). Post hoc analyses with naturalistic groups revealed that children who were still on medication after two years were doing worse than those who had stopped using it. In addition, the 2004 and 2007 follow up studies undeniably showed that growth retardation is a serious and worrisome side-effect of MPH.

I pointed out these new insights to my supervisor, to my colleagues and to the board of the clinic. I pleaded for parent and teacher training as first steps in the treatment of ADHD. My pleading was in vain. The board called me a “loner with a dissenting opinion” and insisted on my adherence to the Dutch Multidisciplinary Guideline for ADHD, published in 2005. This guideline recommends medication as first-line treatment for childhood ADHD and was not revised following the new research evidence. My clinic was not an exception in the Netherlands: Dutch psychiatry in general ignored publications on the long-term inefficacy and questionable safety of ADHD-medication (Nieweg, 2010). Since I strongly disagreed with the clinic’s policy, I decided to quit in 2010. In my subsequent job as lecturer and researcher at the University of Groningen, I kept arguing for more psychosocial help and less medication for children with attention deficit and hyperactivity problems. I made this plea in scientific output as well as in the (popular) media.

Almost ten years later, one of these media activities popped up in Maruschka Sluiters’ research on prescription trends in the Netherlands. While negative study reports on efficacy of MPH did not lead to any significant changes in MPH use, the data did show two remarkable yet unexplained declines in incidence rates which – as subsequent analyses revealed – seemed to be related to the broadcasting of two critical Dutch television programs aired in 2000 and 2010. It was a shock of recognition to learn about the impact of these broadcasts, since I was one of the few “loners” who had appeared in the 2010 documentary entitled ‘The ADHD-Hype’, expressing concerns to a national audience about overdiagnosis and pharmaceutical overtreatment of childhood ADHD.

Never before had I seen my own practical experiences and efforts reflected in research data. First, I was there, working as a psychologist in practice, when – as Sluiters’ study illustrates – medication prescription policies did not change despite clear research evidence on the inefficacy and questionable long term safety of a drug. The wide dissemination of new scientific knowledge is a trickle-down social process, often meeting with resistance from knowledge conventions; the long term follow up results showing less benefit and more harm form ADHD-medication than expected, did not match prevailing ideas of the then prominent ADHD opinion leaders in the Netherlands (Nieweg, 2010).

Second, Sluiter’s analyses showed the strong influence of a critical tv documentary, which some years after the disregarded scientific publications did lead to a decrease in ADHD-medication use by Dutch children. It taught me an important lesson: if our research shows findings that are of immediate importance to the general public, it is not enough to communicate these results in scientific journals. Research papers, especially those that disconfirm initial spectacular findings or prevailing opinions, do not automatically translate into adjustments in clinical practice. The slow transfer of research findings into practice is not new: in 1843 Oliver Wendell Holmes first presented his plea for hand washing before examining a pregnant woman, which was a revolutionary idea at the time. It took decades for his recommendation to become a universally accepted practice and change did not come without resistance (Balas & Boren, 2000). However, Holmes did not have the possibilities we have today, with popular press and (social) media.

The study by Maruschka Sluiter shows us that researchers can and should do more to bring relevant findings to the general public. Next to television, radio, newspaper, talks for the general public, and social media, the platform Sociology Lens is an excellent way to reach out to a broader audience and to all those out there for whom research results may be directly relevant.

Laura Batstra is professor Medicalization of behavioral, educational and societal problems, and subeditor at Sociology Lens