Infant feeding and the need for sociology 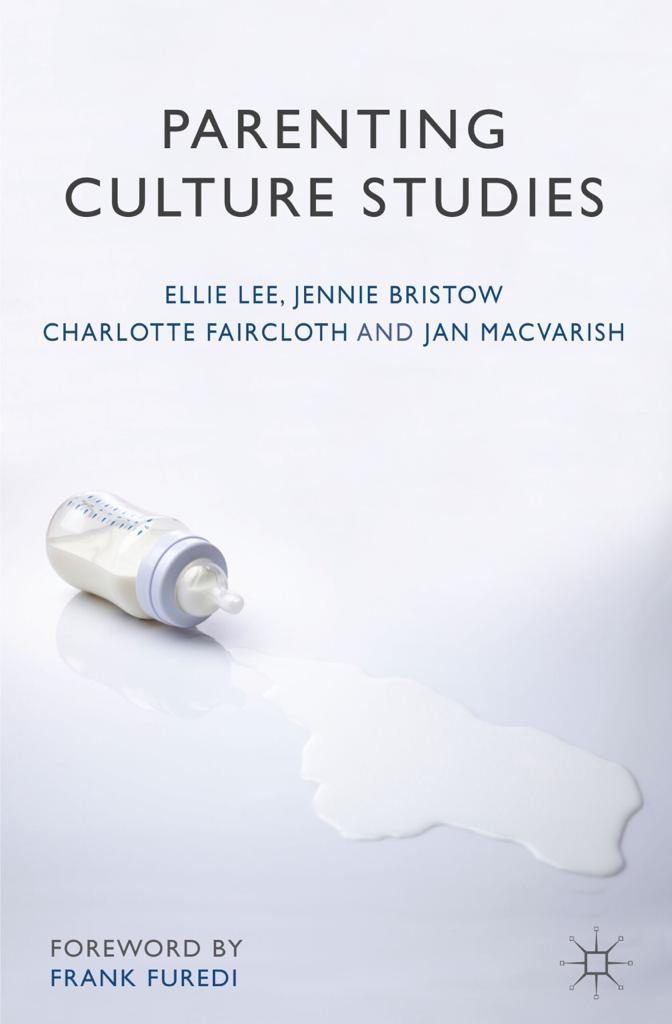 Discussion of how mothers feed their babies is rarely out of the news. Ellie Lee, Director of the Centre for Parenting Culture Studies at the University of Kent reflects on the issues.

As we teach our students, the sociological imagination helps us to see the relatedness of private problems and public issues. Sociological work about feeding babies stands as an excellent example of the application of this point. Research about the public struggles over how babies are fed, and the struggles women experience as they try and do what’s ‘best’ makes clear the wider generalities and problems of larger social life. Through doing this research, and responding to others as they debate its findings, we become more and more aware of the tensions, often intense, that pervade the intersection of private problems and public issues.

Seminal work from the end of the last Century, like Pam Carter’s ‘Feminism, Breasts and Breastfeeding‘ linked infant feeding to the question of the State (and so to ideas of nation, population, war and so on). Carter considered what happens as an activity that relies so centrally on women’s bodies becomes tied to public policy and State objectives; and it encouraged thinking, crucially, about bodies and identities as part of this. This relation, between body, identity and policy, is what then made work by, for example, sociologist Elizabeth Murphy so important. Moving into this century, this work took investigation forwards, initially through its concern with constructions of deviance and resistance as part of identity work through its wider consideration of the concept of risk.

Over the past two decades, research found further synergies with sociologies of risk and uncertainty, to consider maternal experience. For example, my work, that of the US scholar Joan Wolf and that by colleagues researching in notably contrasting national contexts from Canada to the Nordic Countries made our case about risk-thinking and the mantra ‘breast is best’ in public discourses.

This work sought to show the workings of a culture based on risk thinking. We critically considered the content of claims that, we argued, overstated the negative impact of bottle feeding, overlooking its benefits. We made the question of maternal identity central, and showed how the struggle to live as a ‘good, moral mother’ works in the 21st Century, when bottle feeding has been often presented by those in authority as a problem.

These observations generated hostile response from some, but overall, looking at the discussion both within and beyond sociology that has emerged, they have played some part in opening up new thinking. The notion that bottle-feeding a baby can form a helpful part of what mothers do to manage the demands of parenthood seems far more accepted including by those commenting presently as dedicated advocates of the importance of breastfeeding.

Probably the key point that has resonated, or is at least hard to ignore, concerns the gulf in risk culture between its precepts and modes of operation, and what is liveable. The quest for safety and insistence on risk-avoidance, leaves too little space for lives as they are and need to be lived. This tension means problems can’t stay private and instead find expression in public, in one form or another. The fact is, for most mothers, bottle feeding at some point solves problems and makes living as a woman and a mother easier.

The recent expansion of scholarship, some based on types of autoethnography or autobiography, focussed on the intense and difficult embodied and affective aspects of the quest to breastfeed, continues to makes the tensions clear. Responses beyond academic life that speak to women’s efforts to tell another story and ask questions about what can reasonably be expected of mothers demand attention (see, for example, Fed is Best or Don’t Judge, Just Feed. These efforts to argue back require continued sociological attention moving forwards.