Health insurance for millions more and the future of medicalization 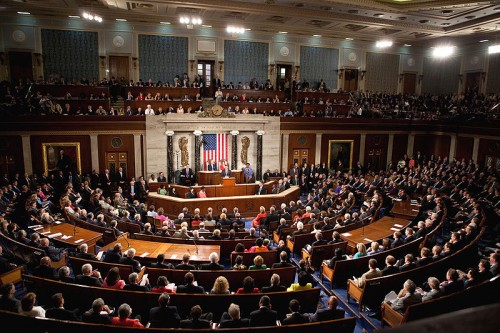 A bill to extend health insurance to millions more Americans and to cut premiums and force coverage for pre-existing conditions for all Americans passed the house this week. President Obama will sign the bill today. At the Eastern Sociological Society conference in Boston this past weekend, I attended a panel on resistance to medicalization where Peter Conrad, who one might call the father of contemporary medicalization theory,  presented a new project on the medicalization of chronic pain. The overarching theme of this panel was what seems to me a fascinating potential backlash to medicalization – the desire to keep certain experiences, behaviors, emotions from definition by the medical community. As I listened to the panel last Saturday, I began to wonder, as I have increasingly, whether insuring more people will propel medicalization. In the last several decades, there has been some backlash against or resistance to the dominant conceptualization of things such as depression, ADHD, alcoholism and even childbirth as medical (see the article below), but, if we insure more Americans, which is  a great victory for our society, there may be an unintended consequence of maintaining the medical definitions of these and many other conditions, since insurance companies base their decisions to pay for treatment of any condition on whether or not it is a genuine medical/biological illness. If it is, coverage is more likely. If it is not, denial more likely. Therefore, we will now have perhaps an even greater reason to maintain our medical thinking. We want more coverage for ourselves and our fellow citizens. So the question I pose is this: what will happen to medicalization in an America where even greater numbers of Americans feel they need to conceptualize human experience as medical in order to get treatment or relief? If health insurance is easier to come by, will this fuel medicalization because more people will be insured and therefore, as a society, there is a greater push to get things paid for? What does this mean for the future of the human condition – will we come to be seen as nothing more than the bearers of symptoms? Of course, it is equally possible that insuring more people will only make insurance companies attempts NOT to pay for whatever they can get away with more likely, in which case the effects on medicalization could be little to none. We shall soon see. In either case, medicalization is an important area of focus within medical sociology and one that we will likely have renewed interest in as the American health care system is modified, even if the changes are not overarching or particularly radical.