Race and Racism in the NHS 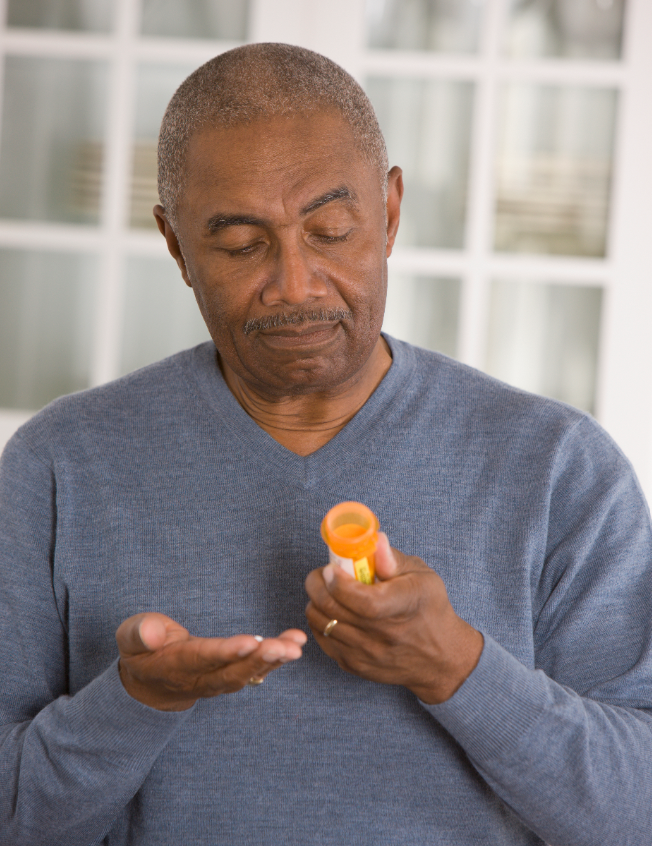 I was privileged to host a conversation with Tarek Younis and Andrew Smart as part of the BSA Medical Sociology Group virtual event on 10th September 2020, about their papers, published in Sociology of Health and Illness, and included in the journal’s virtual collection of papers on race and ethnicity.

The SHI collection of papers – all free access – showcases work that medical sociologists and health and illness researchers have done in recent years on these topics.  Andrew Smart’s paper, co-authored with Kate Weiner, examines the concept of racialised prescribing in the context of English and Welsh clinical practice guidelines.  The paper reports a case study using documentary analysis and expert interviews to explore the National Institute for Health and Care Excellence (NICE) guideline on hypertension. These guidelines are founded on a prescribing algorithm differentiated by age and race/ethnicity.

Smart and Weiner’s work is situated in the context of critical theorising and debates about socio-historical and biomedical conceptualisations of race, notably important contributions by M’charek et al (2014) and Pollock (2012). Smart and Weiner push us to consider how race and ethnicity are articulated and enacted in these NICE guidelines, using rich data and deftly drawing on actor network theory to show how the guideline encourages racialisation and sustains racialized logics.  They show how the production of guidelines opens up tough questions about race only to close these down in order to make the guidance ‘workable’.

Racially targeted prescribing was initially seen as unproblematic by some respondents, but careful probing by the researchers quickly reveals how the certainty of racial categorisation via census designations or ‘eyeballing’ patients unravels when confronted with questions about categorisation of ‘mixed-race’ people or particular ethnic groups. The paper shows that “a triumvirate of powerful authority sources” (science, the state and common sense) are invoked, and yet prove unsatisfactory in resolving the tensions inherent in racialized prescribing.

This paper augments a compelling TED talk by Dorothy Roberts on the problem with race based medicine which unpicks the ways that the project of medicine, is both racialized and racist.  Alongside other papers in the virtual collection, these arguments enrol medical sociologists in hard conversations about racism in our field of enquiry.

Tarek Younis and Sushrut Jadhav’s paper is deeply shocking and challenging. It is based on an ethnographic study of UK national counter‐radicalisation policy called Prevent, the policy that imposes a duty on the NHS (amongst other public sector organisations) to identify ‘patients vulnerable to radicalisation’. Theoretically, the paper draws on Goffman’s (1986) frame analysis, as well as wider literatures on racism, terrorism and inequalities, and through a series of provoking individual vignettes demonstrates how racist frames are reinforced, in particular the deeply Islamophobic logic by which certain Muslim bodies are more readily associated with radicalisation. Their analysis illustrates the contortions required as health care practitioners attempt to enact their Prevent duties and perform colour blindness. For me, this was most poignantly brought out in a data excerpt about a health professional referred to as Hamza.  Hamza’s attitude towards Prevent changed when he was confronted by a patient who had an aggressive resentment towards homeless people. In line with the espoused colour-blind approach to Prevent, Hamza felt that this patient “was in dire need of ideological reprogramming to prevent future violence”. Yet, when he attempted to refer this patient via the NHS Trust’s safeguarding lead he was rebuffed: “It dawned on Hamza that Prevent was not geared towards the prevention of violence; rather, it exclusively addressed the violence of particular groups and ideologies.”.

Younis and Jadhav weave together their analysis of Prevent training sessions, associated resources, and interviews with health care professionals to argue that Prevent “turns the healthcare setting from a place of healing to one which reproduces and amplifies racial tensions.” The concerns they raise are echoed elsewhere and by critics of the enactment of Prevent in education and wider society.  They suggest that Prevent institutionalises racism in healthcare settings, and like Smart and Weiner’s paper this analysis reveals deep racist logics and practices in policy. An additional question, posed by Ibram X Kendi in his book ‘How to be an anti-racist’ is whether we need to shift our focus away from ‘institutionalised racism’ and instead talk about policies and practices as racist. Kendi argues that this might better encourage us to look at actions that might be changed, rather than structures that perhaps seem less mutable.

I encourage you to read these papers and the wider virtual issue of SHI, and do listen to the conversation with Andrew Smart and Tarek Younis.  I hope we can use these resources to learn, to inform our debates and above all to answer the calls for justice and anti-racist practice.