Is ADHD diagnosis flawed? Younger children in a school year group are more likely to be diagnosed with ADHD globally 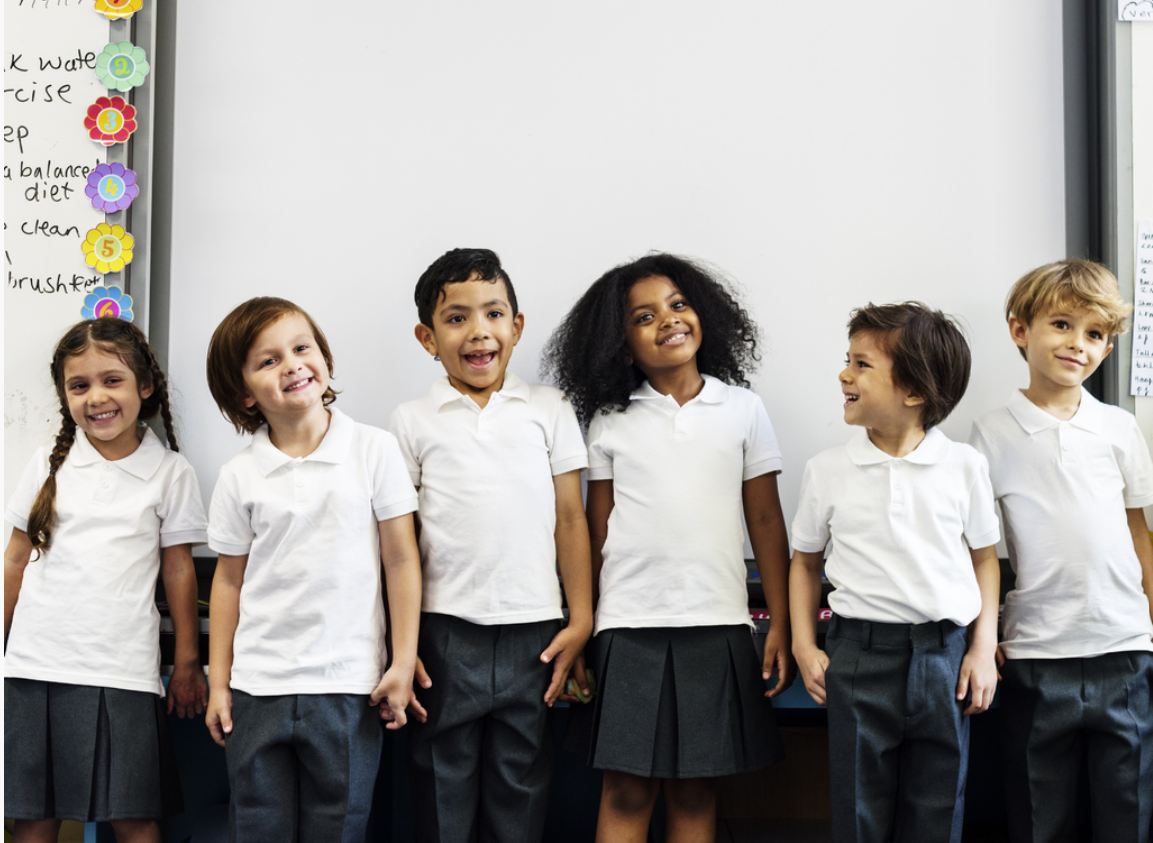 In 2019, I was the lead author of a paper titled Attention deficit hyperactivity disorder late birthdate effect common in both high and low prescribing international jurisdictions: a systematic review. We reviewed 22 studies from 13 countries covering over 15 million children, and found that it is normal for the youngest children in a school-year-group to be diagnosed with and ‘medicated’ for ADHD at a much higher rate than their older classmates.

This ADHD late birthdate effect was typically strongest in the early years of schooling – when the 12-month age span within a typical classroom represents a larger proportion of a child’s lived years – but continued into high school.

While schools and teachers don’t formally diagnose ADHD; information they provide is central to the diagnostic process and, in many cases, teachers are the first to suggest a child may have ADHD. The most likely cause of the late birthdate effect is that some teachers compare students in their classroom, without due regard to their relative age, resulting in higher rates of diagnosis among immature younger class members.

The most significant finding from our review was that the ADHD relative age effect is common and strong in both high prescribing countries (e.g. USA, Canada and Iceland) and in countries where ADHD is far less common (e.g. Finland, Sweden and Taiwan). This finding challenges the notion that misdiagnosis only happens in countries where there is a high rate of diagnosis. It indicates there are fundamental problems with the diagnosis, even in nations with relatively conservative diagnosing and prescribing practices.

The ADHD Industry has recognised that girls are an under-exploited market. In response they have made a significant and I believe cynical effort to market ‘passive ADHD’ (or ADD without the H for hyperactivity) as a gender equity issue. The argument is that ‘quiet daydreaming girls’ are believed to be missing out as their ‘disability’ is being ‘under-recognised’.

There is some evidence that the gender gap is slowly closing, but only because the prescribing rates for girls are rising even faster than that for boys. One of the disturbing drivers of this trend may be the use, particularly by teenage girls and young women, of stimulants to lose weight.

Along with gender and birthdate other risk factors for receiving medication for ADHD include race, socio-economic status, and clinician, teacher and parental attitudes. In addition, sleep deprivation, bullying, abuse, trauma, poor nutrition, toxins, dehydration, hearing and eyesight problems, giftedness (boredom), intellectual disadvantage (frustration) and a host of other factors have been associated with an increased risk of being diagnosed with and/or medicated for ADHD. If, as is routinely claimed, ADHD is a genetically determined neurobiological disorder, a child’s birthdate, gender and most of these other factors should have no bearing on a child’s chances of ‘having’ ADHD.

In reality the diagnostic criteria of ADHD have nothing to do with genetics, neurobiology or hard science as there are no diagnostic biomarkers for ADHD. Instead normal, if somewhat annoying, childhood behaviours – fidgeting, losing toys and pencils, playing loudly, interrupting, forgetting, climbing or talking excessively, being disorganised and easily distracted, failing to remain seated, and being on the go (as if driven by a motor) – are construed as evidence of a neurodevelopmental psychiatric disorder.

Proponents of ADHD ‘medication’ argue that stimulant medication for ADHD children is like “insulin for a diabetic” or “eyeglasses for the mind”. There is no doubt low dose stimulants (i.e. amphetamines) often make distracted and difficult to control children more compliant. However, independent long-term evidence from Canada and Western Australia indicates that rather than being ‘smart drugs’, in the long-term their use is associated with declining academic performance.

The Canadian study, published in 2014, followed the long term educational outcomes of 8,643 children in Quebec of whom 9% had ever used stimulants for ADHD by age 16. The academic performance of the children medicated with stimulants for ADHD relative to their peers declined significantly in the years after commencing medication. It also found ADHD medicated children experienced deteriorations in “relationships with [their] parents” and “increases in the probability that a child has ever suffered from depression”.

The much smaller, and therefore less definitive Western Australian study, concluded that among ADHD diagnosed children “ever receiving stimulant medication was found to increase the odds of being identified as performing below age level by a classroom teacher by a factor of 10.5 times”.

Parents are often told that medication allows children to learn skills and concepts and that this helps children to achieve improved long term academic outcomes. The long-term data from the natural experiments in Canada and to a lesser extent Western Australia provide disturbing evidence that the use of stimulants to treat ADHD may significantly impede long-term academic outcomes.

Apart from these isolated studies there is a paucity of research into the long-term effects of ADHD medications. This may well be a case of willful ignorance, where the ADHD Industry deliberately avoid finding out the truth about the lasting impact of their drugs on children. I know from personal experience it is virtually impossible to secure funding for research that does not reinforce the global ADHD Industry’s marketing goals.

As evidenced by rapidly increasing global sales of medications, the resource rich ADHD Industry is winning the very public and ongoing ADHD debate. But history has taught us that as societal values change, definitions of mental illness change. It wasn’t long ago that the inventors of ADHD as a diagnostic entity, the American Psychiatric Association, classified homosexuality as a disease treatable with electric shock and other forms of aversion therapy.

Hopefully in the near future the diagnostic criteria of ADHD – playing loudly, talking and climbing excessively, fidgeting and disliking homework – will no longer be regarded as evidence of a psychiatric disorder, best treated with amphetamines and similar drugs. Perhaps then society will prioritise the long-term wellbeing of children, above the convenience of adults, and the profits of pharmaceutical companies.

Martin Whitely (PhD) is a mental health researcher, author and was a Labor member of the Western Australian Legislative Assembly from February 2001 until he retired from state politics in March 2013. During his parliamentary and research career Whitely has been a prominent critic of increasing child mental health medication prescribing rates.