The Contested Ground of Science, Politics, and Religion 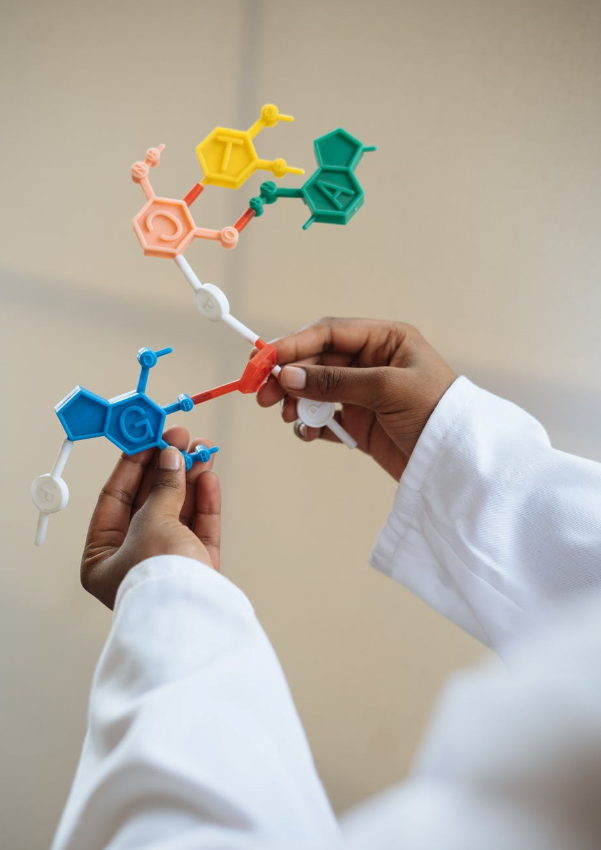 It is no secret that we live in an era of “fake news” and widespread distrust in basic facts. As I have discussed previously on Sociology Lens, this is a distinguishing feature of Trumpism and much of the rhetoric currently surrounding American politics. Just recently, we saw the idea that the election of Joe Biden as the next President was “fake” playing out in deadly ways when Trump-supporting rioters and White supremacists stormed the Capitol on January 6th. Unfortunately, this insurrection at the Capitol is a quite unsurprising culmination of the White supremacist/alt-right mobilization in the U.S. that has been openly tolerated (even encouraged) by the Republican Party in the last four years, but has historical roots dating back centuries. Importantly, however, what ultimately fueled the violence that ensued on January 6th was unfounded claims of election fraud – speaking volumes about the danger of this “fake news” era.

Of course, politics is only one sphere of society in which these dynamics are playing out. More broadly, distrust in basic facts has led to low faith in science among Americans. For example, a December report published by Pew Research Center found that that only 4 in 10 American adults report having a “great deal of confidence” in scientists to act in the best interest of the public. This relatively low level of trust in scientists has far-reaching consequences – particularly when society is faced with a crisis like the COVID-19 pandemic. As the report also states, 4 in 10 American adults state that they would not get the COVID-19 vaccine, with “trust in the vaccine development process” being cited as a key factor in individuals’ decision-making. This skepticism about the science behind the vaccine is not just unfortunate, but can also be dangerous and deadly.

Interestingly, evangelical Christians – who also make up a significant share of the Republicans’ and Donald Trump’s base – seem to be particularly skeptical of the COVID-19 vaccine. Along these lines, research has shown that so-called “Christian nationalism” – the ideology that rejects scientific authority on a religious basis and supports political conservatism – is one of the strongest predictions of anti-vaccine attitudes. This reaches far beyond the question of whether one is willing to get a vaccine, however. A key feature of Christian nationalism is general distrust in science, as it is thought that scientists are hostile to faith and that these two realms are in direct conflict with each other. This view is not surprising, given that some scientific facts like the Big Bang can understandably be seen as contradicting the creationist teachings of Christianity.

While we know a great deal about how political affiliation and religiosity affect people’s attitudes about scientists, much less is known about the people caught in the middle of this conflict – the scientists themselves. Addressing this very gap, authors Sharan Kaur Mehta, Robert A. Thomson Jr., and Elaine Howard Ecklund explore scientists’ attitudes about politics, religion, and science in an article recently published in Sociological Forum. Interested in the “politicization of science and religion,” they examine the extent to which scientists’ beliefs about science and religion are embedded with political meaning and consequences. Analyzing survey data capturing the beliefs of physicists and biologists, the authors find that politically liberal scientists were the most likely to perceive a conflict between science and religion out of all scientists across the political spectrum. As such, scientists of other political affiliations were more likely to see science and religion as able to coexist. Furthermore, among those scientists who were religiously affiliated, being conservative was shown to have both religious and political meaning for respondents, whereas being liberal was shown to be politically, but not religiously, meaningful.

This research shows that the complicated interconnections between science, politics, and religion that we see play out in the public are salient for scientists themselves, too. Whereas other people can distance themselves from these debates, scientists have to navigate them in their everyday lives by nature of their work. And while science and religion may be perceived to be in total conflict with each other to some, this work importantly demonstrates that religious beliefs and belief in science can indeed coexist. However, as always, political agendas make this more complicated – particularly when there is political interest in reducing people’s faith in science and propagating distrust in basic facts. And unfortunately, although Donald Trump will no longer be president by January 20th, it looks like the “fake news” era and lack of trust in science might be here to stay.