“This Year I Will…”: Personal Resolutions and the Near Future 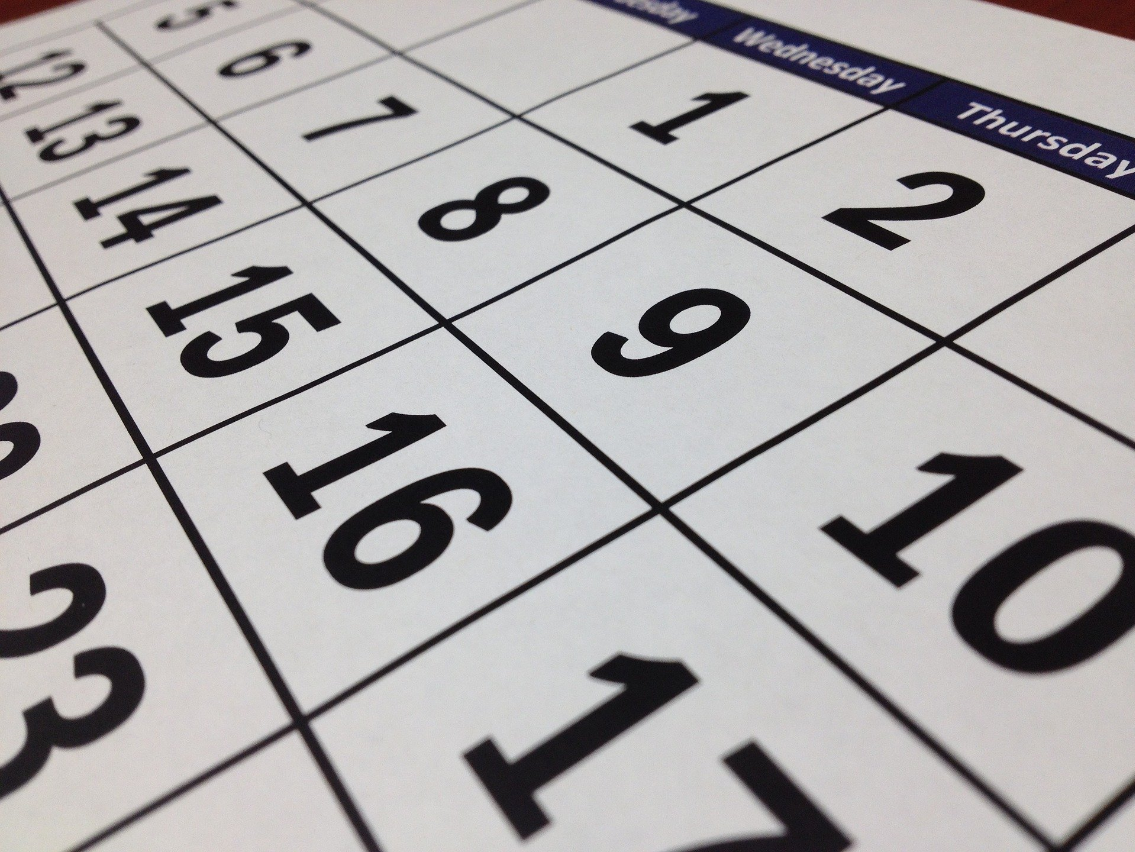 Each January, as the calendar turns to a new year, thoughts turn to personal resolutions. Media outlets promise a “New Year! New You!”—achieved through prescriptive, step-by-step programs or more elusive strategies, such as strengthening one’s willpower. In the popular imagination, resolutions are a means to an end, and that end is an improved version of the self.

Despite their clear connection to temporality and identity projects, sociologists have had surprisingly little to say about resolutions. In my article, “A Year Then Forever: Personal Resolution Making and the Temporal Bridge of the Near Future,” I argue that, while resolutions may have little value as identity forecasts, they offer excellent opportunities to explore moments when individuals stop and think projectively about the self. Specifically, resolutions provide windows into how individuals enlist time in the identity work of self-improvement projects.

Resolution makers also differed as to how long they imagined their resolutions lasting. To be sure, many thought of them within the confines of a year, which is not surprising given the strong cultural association of resolutions with the year. Even when resolution makers imagined their resolutions extending beyond a year in time—“forever” in some cases—the framework of the year still played a key role. In fact, the title of the article stemmed from one interviewee’s description of the temporal contours of her resolution as “a year then forever.” Another interviewee elaborated on how this looks in practice:

I think [the resolution will be] permanent. And it’ll be the focus for this year… but it’ll become part of my lifestyle, part of who I am. So it’ll carry over into the next year. It might not be on the list next year, but… it shouldn’t have to be because it should have been on the forefront of my mind throughout that whole year and should have just become part of who I am.

When discussing how they plan and think about their resolutions, resolution makers focused on the months and year ahead, a timeframe that Jones, Flaherty, and Rubin (2017) label the “near future.” Jones et al. found that individuals give less cognitive attention and preference to the near future than they do other parts of the future. However, in the case of resolutions, the near future is the critical connective tissue between an immediate future, which feels certain and controllable, and more distant futures, often filled with greater uncertainty.

The article explores in depth how resolution makers construct what I call the “temporal bridge” of the near future as a way of transforming the daunting, distant future into something that feels less amorphous. In order to do so, they rely on three interrelated processes, all of which use time as a form of capital. First, they structure their resolutions by mapping their resolutions onto days and weeks as a way to see and, paradoxically, remember their resolutions, to transform the immediate future from something mundane to something meaningful, and to gain momentum and prime the near future. Second, resolution makers provide themselves with temporal flexibility, allowing a grace period to settle into their resolutions or, when resolutions fails, to restart. Interestingly, no one ever doubted or questioned the content of failed resolutions, but instead suggested that failures were due to bad timing. Finally, even in the face of unsuccessful resolutions, they used time as a means of maintaining optimism. This strategy became most evident in how they visually represented their resolutions. Interviewees marked the time it would take to reach to the intersection of a pre-prepared street scene (in the exact center or halfway point of the page) in the very near future (e.g., a few days or weeks). After the intersection, words like “speed” and “faster” as well as images such as lightning bolts and arrows peppered the maps. Rather than suggesting the rapidness of the resolutions, mapping them in this way implied that resolution makers imagined beginnings to be cognitively and emotionally denser and perceptually slower, but felt optimistic that resolutions would begin to accelerate and ease as they moved into the near future.

Talking to resolution makers reveals that the value of resolutions extends beyond their outcomes. Resolutions provide a deeper understanding into how people actively use time to navigate the critical but understudied period of the near future in their self-improvement projects.

Jamie L. Mullaney is Associate Provost for Faculty Affairs and Professor of Sociology at Goucher College.