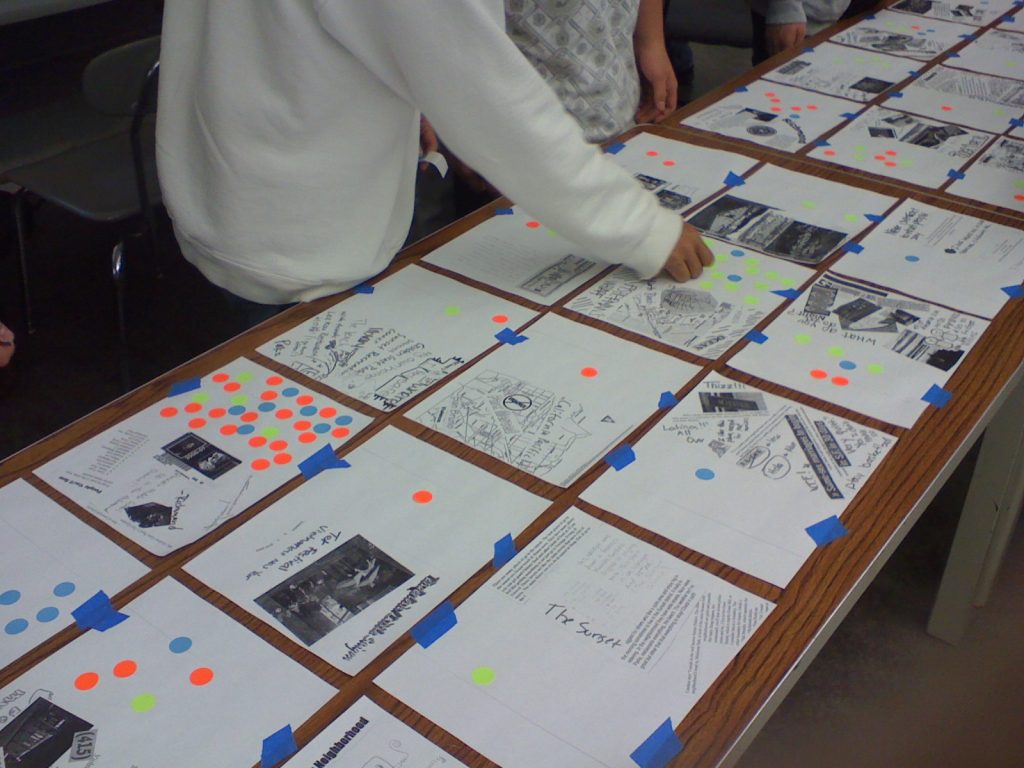 Care.data was so short-lived. Announced in 2013 and scrapped 3 years later, it was never actually given the chance to serve its purposes and prove how it differed from other ‘revolutionary’ state health data research services. However, someone has only to read the transcripts of the special Health Committee to understand the confusion of the public, healthcare professionals and state institutions in England around this big data programme: how achievable it was, who could deliver it, to whose benefit or even how to dissent from it. Many readers may find quite a few justifications for the 1.9m opt-outs so far from any NHS patient data sharing outside GP practices for purposes beyond direct care.

Care.data can be understood as a typical example of a state’s imposed and self-righteous political-economic vision of big data exploitations in public healthcare. Aiming at ‘disrupting’ traditional understandings and practices of NHS patients data use for research, it mobilised normative assumptions about citizenship (we all need to contribute our data to save our lives) and economics (‘we are sitting on billions of pounds-worth of patient data’) for the promise of innovative biomedical research, cost-effective management of the NHS and wealth creation for the country.

However, when attempting to build one of the biggest and most centralised healthcare databases in the world, certain reactions are always expected, especially when new techno-legal infrastructures attempt to reconfigure relationships between the NHS, patients-citizens and (unknown) future data users beyond the context of public healthcare. The more (industry) stakeholders added to the business case, the better it looks on the return-on-investment spreadsheet but chances for dissent and, ultimately, for collapse multiply too. In the end, care.data failed to build a discursive and material space for the collective creation of a widely shared vision about – and let me be frank here – the extent to which the marketisation of these public datasets and the public interest can coincide.

In our study, we found that NHS patients’ opt-out from care.data was not an act of some reckless ‘privacy paranoids’ who only care about protecting themselves. It was a call for more personal control over data uses to resist proposed data sharing and benefits arrangements between stakeholders who were not seen as society’s legitimate representatives. More than an individual action for personal protection, opting out was a collective socio-economic activity, a vote of distrust, if you like, against institutional stakeholders with a hefty burden of notable failures in the past and which keep failing, time and again, to set the record of robust information governance straight.

Therefore, it was not an act of exclusion from scientific endeavours but an attempt to move the discussion from the ethics of altruism – always applicable only to those who should give and not those that take anyway – to questions around trustworthiness and accountability of people and practices behind such programmes, how they attempt to redistribute privacy from the patient-citizen to secretive organisations that (will) handle these datasets and, how anonymisation (or pseudonymisation or de-identification) has now become a rather meaningless concept used as a mechanism for de-politicising their assetisation. To a certain extent, it was an act to defend the public character of the NHS and protect patients’ data from ‘closed-data and closed-algorithm business models in health’, especially in an era of increased financialisation of biomedicine and commodification of data.

Care.data was a Pandora’s box that sparked an extraordinary debate around NHS patient data exploitations. Given its size, its fate and the opt-outs it caused, it could be deemed as probably one of the biggest public engagement exercises in the field of public healthcare (data). It is just that the outcome for many (if not all) stakeholders was not the anticipated one. However, we shouldn’t jump into conclusions and dismiss big health data analytics altogether. Hope to use this great resource for the greater good possible is still inside that box. Patients-citizens now have their eyes and ears open and listen and engage in discussions and debates mushrooming everywhere. Indeed, how many times have we seen before so many scientists from biobanking to electronic health records to data ethics talking in various (public) events across the country about their research and what their dreams are for the future of (public) healthcare? Someone might argue that the care.data opt-outs probably had their fair share in these much-welcomed developments.

The care.data controversy reminded us that the country has now a unique opportunity of exploiting all this wealth of data for the public good not only because of the technological and scientific (and financial) progress in big data analytics, but also because of the NHS patients’ deep, reciprocal, honest and just relationship with public healthcare professionals who support free, lawful and respectful disclosures of personal confidential medical information. And digitised medical histories are the tangible outcomes of these huge (im)material and affective investments, relationships and labour in co-producing these datasets in the process of restoring our health.

It is time to acknowledge this more and work collectively on viable and inclusive solutions of participatory data governance, instead of replacing medical paternalisms of the past with new institutional paternalisms where others set the agenda of data exploitations and distribution of benefits as well as the conditions of public’s participation in medical research. Digital innovation and disruption might be today’s buzz terms, but in a political-economic environment where definitions of ‘public interest’ remain (purposefully) vague and data extractions continue to increase in size and scope across and beyond healthcare, the mere communication to the public of any potential benefits as well as reassurances of sufficient data protection practices it’s just not enough. In the end, there can be no public trust in the exploitation of public goods for the benefit of publics without publics and the means to participate in public spheres of decision-making.

Dr Paraskevas Vezyridis is an Assistant Professor at the Nottingham University Business School and member of the Centre for Health Innovation, Leadership and Learning (CHILL), UK.