How Digital Platforms Cause Mental Disorders in Platform Workers 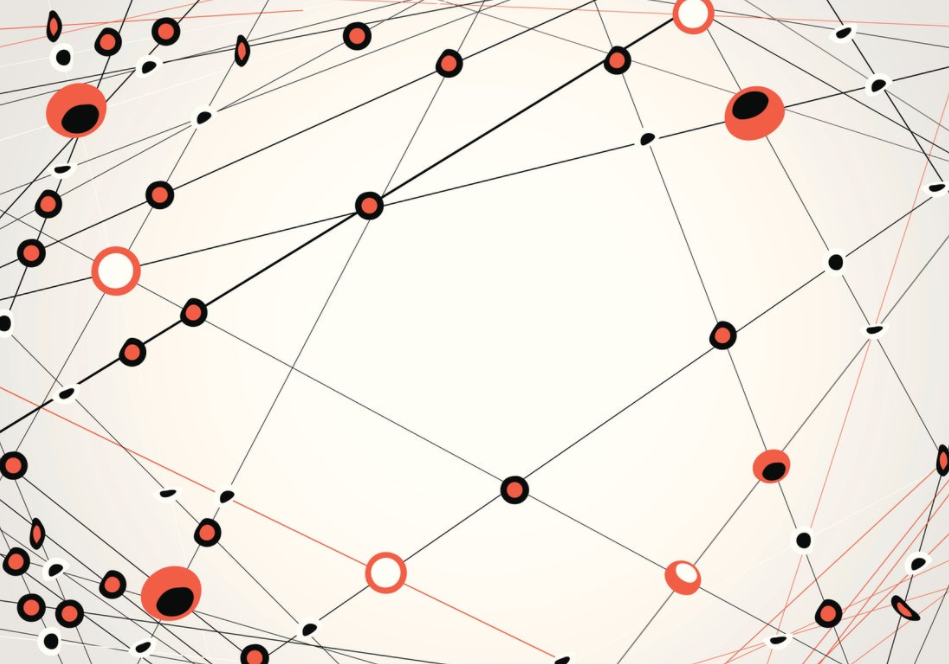 The recently released films The Equalizer and Sorry, We Missed You drew attention for featuring an Uber driver and a delivery driver as the main characters, respectively. These films vividly capture the lives of platform workers. Specifically, the films show how platform workers function by receiving customer ratings through apps and transmitting their movements on the streets to customers with real-time location-tracking systems. Platform labour is not only done on the streets. The territory of platform labour is expanding into all fields, from driving and delivery to translation, design, typing, and video production. The International Labour Organisation has classified platform workers into web-based and location-based. Web-based platform workers are those who perform tasks online and remotely (e.g., Upwork or Amazon Mechanical Turk), while location-based platform workers perform tasks at a specified geographical location (e.g., Uber, Deliveroo, or TaskRabbit) (Berg et al., 2018, p. 4).

However, platform workers, despite their differences, essentially share the same characteristics. While traditional workers usually commute to offline workplaces, platform workers work through virtual workplaces, such as delivery apps, freelance market websites, social media, or YouTube. Regardless of the kind of work they do, platform workers must perform the non-physical activities of registering, sending, and receiving information on an intangible platform. Of course, service workers in the analogue industry also perform mental and emotional labour. However, service workers usually do not reveal their genuine feelings to customers, which fits with Hochschild’s (2012) characterisation of the emotional labour of service workers as ‘managed heart’. On the other hand, digital platforms induce netizens to over-utilise and stimulate their personal affections and feelings, such as kindness, happiness, excitement, or satisfaction. Berardi (2009) thus warned that platform workers who perform mental and emotional activities through digital platforms would be more vulnerable to serious psychological problems, such as alienation, depression, anger, or panic disorder, than traditional workers.

First, the openness of platforms places workers in an environment of fierce and stressful competition. A digital platform as an open space allows anyone to search and start trading simply by accessing it. However, the low entry barrier also means that countless people must compete for one particular job. Unlike the analogue industry, where the evaluation of workers is internally performed, platform companies make the customers evaluate the workers’ performances and publicly reveal the results in real time. Since these ratings and reviews directly affect the income of platform workers, they must endure endless competition to maximise their public scores:

The number of views, income, and figures just keep coming out. The evaluation system is whipping me. No, it’s almost like getting shot. It feels like, ‘If you don’t do well, you will die!’ I can’t take a rest. (Web-based content creator – movie reviewing)

Second, the characteristics of platforms without space-time boundaries force platform workers into overwork and burnout. One of the main advantages of platform labour is that you can work anywhere you want without time and space restrictions, which differs significantly from the standardised work pattern. However, since there is no clear division between the work environment and one’s resting spaces, platform workers often get caught up in their work without being able to take a proper rest. It is even more difficult for app drivers who work on the street to find a stable resting place and time. This is because, unlike traditional workers who work during regular business hours, platform workers must always be ready to respond to customer orders. One interviewee in the study described her work as ‘24-hour standby labour’. In such a state of limbo, fatigue accumulates:

It’s like half of my mind is always on the platform. I would say I’m not resting even when I rest. I feel like I’m working 24 hours a day. (Web-based freelancer – graphic design)

Third, platform workers suffer from the invasion of their privacy on a platform in which the public and private sectors are fused. There have been news reports about Airbnb guests stealing from hosts’ houses, personal photos or information posted on a website being spread on the internet, and YouTube viewers breaking into the homes of famous creators. One web-based content creator in our study developed a panic disorder when someone unknown to him obtained his personal information and threatened him:

Some subscribers threatened me by telling me how they had searched for my personal information. I was so angry and scared. I carried a hammer around the house. Fears settled deeply in my mind. (Web-based content creator – gaming)

Beyond offline stalking and doxing, an online attack in which hackers dig up identifying information and spread it online is a very serious threat. This is a greater potential risk for female platform workers, but they often take it for the sake of PR:

The dangers of stalking or doxing always lurk. The personal information of female workers is much more problematic because it could lead to online sexual abuse. I am doing PR at this risk. (Web-based freelancer – music performance)

Fourth, the anonymity of platforms exposes platform workers to the risk of verbal violence. The internet is a space where you can work anonymously using simply an ID or nickname. In particular, on a virtual platform, verbal abuse by dissatisfied customers tends to go to an extreme level because they communicate only through text. Many of the platform workers who participated in this study also experienced shock after being subjected to a high level of verbal abuse that they had never experienced in the real world. For this reason, one web-based content creator who received malicious comments had an especially difficult time ‘to the point of contemplating suicide’:

Verbal harassment is very common here. When curses were poured upon me, I could understand why celebrities commit suicide due to malicious comments. (Web-based content creator – gaming)

Fifth, the loneliness and emptiness felt while working alone also plague platform workers. Platform labour connects many people in a virtual space, but it also has the side effect of disconnecting people from real space. Unlike office workers, who are surrounded by colleagues in the workplace, most platform labour involves working alone on a computer or an app. A participant in this study who worked as a YouTuber using the ID ‘small room’ said he felt a sense of ‘emptiness’ even though he had 300,000 online subscribers. This is because he was literally left alone in a ‘small room’ whenever he turned off the internet:

I keep thinking I’m trapped because I work alone all the time. I feel like I’m trapped in a virtual prison. (Web-based content creator – ASMR videos)

Moreover, since the life patterns of platform workers without tangible workplaces or a clear differentiation between day and night are different from those of ordinary industrial workers, we were told of many cases in which their relationships with friends, colleagues, and family in the real world gradually became estranged. The gap between the expanded human relationships in the virtual world and the reduced human contact in the real world made platform workers feel a greater sense of disparity and emptiness.

As such, platform workers performing mental activities in virtual workplaces suffer from various psychological stresses and mental pains in addition to physical accidents. Yet, platform workers’ psychological difficulties still tend to be dismissed as merely individual troubles. What kind of attitude should we take from now on?

We should not let the digital economy exploit the human mind beyond the human body. The five mental issues presented in this article are socio-structural problems arising from the industrial shift to the digital economy. In a digital society, mental and cognitive activities become a universal form of labour. Therefore, the psychological problems faced by platform workers must be defined as digital industrial accidents. Social services should also consider the distinct characteristics of platform workers’ working environments. For instance, more co-living spaces, co-working projects, or counselling services for platform workers could be designed.