What Is Socialization, Really? 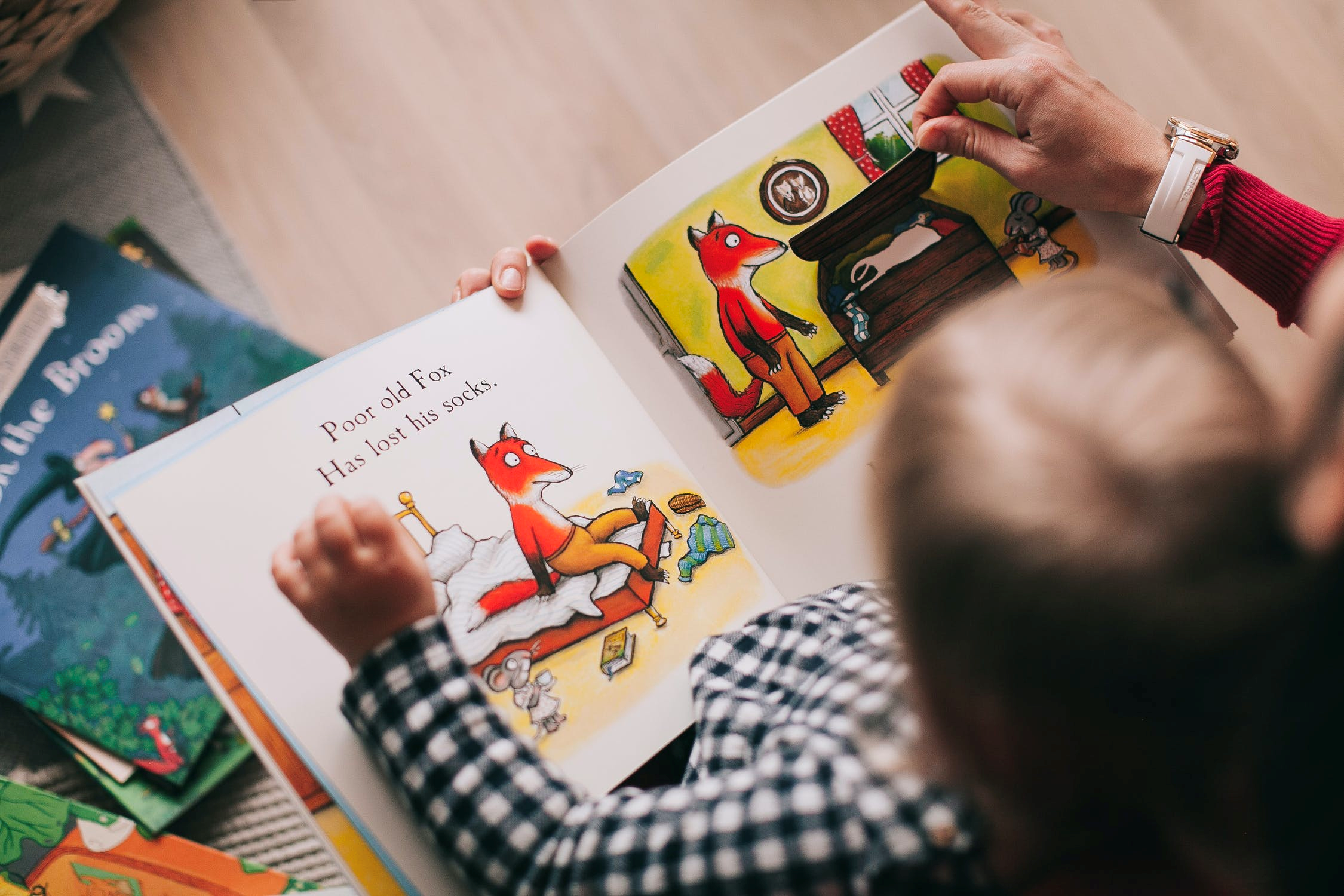 One of the very first concepts I teach my students in Introduction to Sociology is “socialization”. Referring to how individuals come to learn and reproduce the social order of a given society, the concept of socialization is fundamental to sociologists’ understanding of how society works. As we grow up and are exposed to the social influence of family members, teachers, and peers, we come to internalize the societal norms and beliefs that they adhere to so that we can behave in socially acceptable ways. Given the cultural specificity of socialization, a lack of it can become painfully obvious when trying to navigate the norms of a different society. When I first moved to the U.S. from Sweden, for example, it took a handful of awkward moments before I understood that someone saying “Hi, how are you?” as they passed me was more of a formality and less of a genuine question about how I was feeling.

However, those who are new to sociology may be skeptical as to how much socialization really matters for social behavior. After all, humans have exceptional capacity for intelligence already at birth and some aspects of behavior and personality may be driven entirely by biological traits rather than social influence. On the other hand, some tragic real-life examples of individuals who have had extremely limited opportunities for socialization shed light on its importance for shaping our personalities, behaviors, and abilities. In Pennsylvania in the 1930s, a child named Alice (known under the pseudonym Anna) was kept isolated and restrained in the attic of her home between the ages of five months and six years old. While being fed enough to survive, she received close to no social interaction or attention during her time in isolation. When she was finally rescued after reports of potential abuse had been filed, she was unable to speak, walk, concentrate on tasks, or recognize language, and had no concept of relationships. She died at the age of 10 from jaundice, at which point doctors estimated that she had only reached the level of socialization of a two or three-year-old.

Similar stories of abused or abandoned children likewise illustrate how central socialization is to what we call “humanity” – our ability to walk, talk, and appear as “normal” individuals. But if socialization is so important, how does it actually work? What is the exact process or mechanism by which we come to “internalize” culture? In a recently published article in Sociological Forum titled “Culture, Cognition, and Internalization”, Omar Lizardo tackles the ambiguity with which sociologists have previously dealt with the mechanisms of socialization. We know from examples like Alice’s abuse that a lack of exposure to other individuals from a young age limits our ability to learn basic skills and internalize norms, but there is little consensus as to what internalization really means in practical terms. Basically, the question is: how do values, beliefs, and norms go from being “external objects” that exist in other people and in societal institutions to being inside of us and part of our personalities?

While it may be tempting to envision socialization as e.g. beliefs magically being transferred or “jumping” from person to person, Lizardo argues that this is not the case. Instead, he suggests that persons exposed to external culture internalize that culture by a process of reconstruction rather than transfer, whereby they reconstruct the e.g. belief they were exposed to and add it to their own set of beliefs. Importantly, as Lizardo points out, this process introduces “opportunities for errors, modifications, and ‘misunderstanding’” (1184) as an individual reconstructs the piece of culture they were exposed to. As such, a child who is exposed to Christian religious beliefs from a young age in their household reconstructs those beliefs for themselves, and may subsequently make mistakes when expressing those reconstructed beliefs (e.g. confusing Jesus with God).

Undoubtedly, socialization is an essential but also complex social process with serious implications for who we become as individuals. While specific “moments” of socialization may be difficult to pinpoint, it is constantly happening all around us – with children, immigrants, and even people being released from long prison sentences. As sociologists, it is important that we keep examining these processes as they are, indeed, constitutive of our society.