What are women’s experiences like during and after disasters? 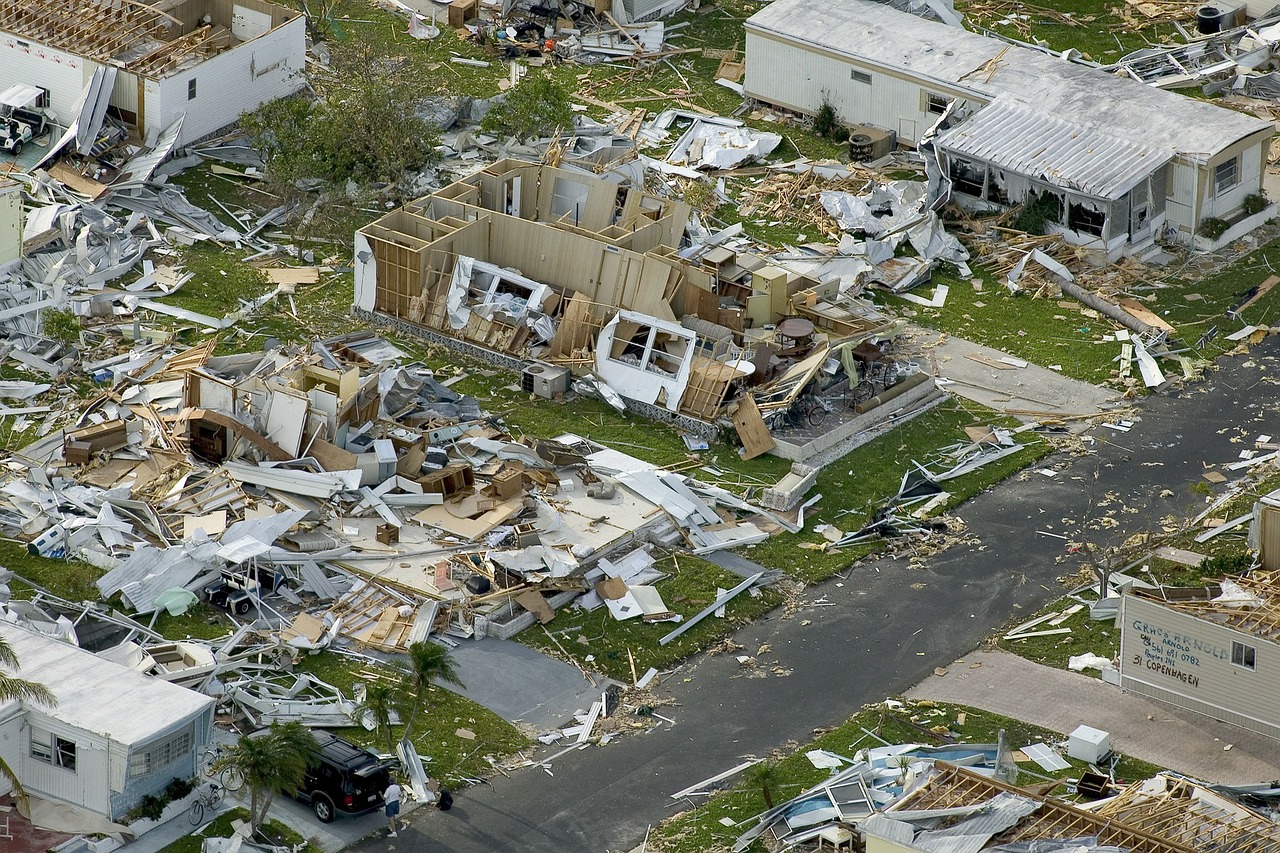 Although gaining attention, gender remains under-researched in disaster risk reduction protocols and response and recovery efforts. Many research gaps are due to sexist biases and a lack of inclusion of women’s experiences1. In fact, much early social science research was blind to gender and used men as the default for analysis2. Since then, the effects of gender stratification and women’s experiences have slowly been integrated into disaster research and social vulnerability analyses3. It is important to continue gender-based research to fully understand and plan accordingly for the unique experiences of women in disaster contexts.

As such, my co-writer, Michelle Meyer (TAMU), and I contribute to the scholarship on gender in disaster by exploring “Women’s experiences across disasters,” particularly how women take protective action (e.g., forming a plan or set of steps that will ensure bodily safety during a disaster) and move forward in the early recovery process from two different disasters. Using qualitative interviews with women from two U.S. communities recovering from disasters in 2013 (Granbury and West, Texas), we show how women’s experiences with disaster are shaped by gendered power dynamics, childcare responsibilities, and varied access to community participation across both natural and technological hazards.

Being silenced during disasters

This study shows that gender played a huge role in the decision-making around protective action in both disasters. Women’s concerns during these disasters were not always heeded by the men in their households. In some cases, this conflict delayed protective action and endangered the women, their children, and also their male family members.

For instance, women often deferred to their husbands or other men when implementing safe action plans. Women had to repeatedly insist on the best way to take protective action. In one case, this actively put a family in danger when a man ignored his wife’s hesitation to leave their home during the Granbury tornado; instead, he chose to order his family into their vehicle in an attempt to drive away, ultimately getting stuck under a carport with strong winds severely jostling their car. This woman later described how their home did not receive much damage, showing that the family would have been safer inside the house.

Childcare as a priority

Women repeatedly expressed concerns over children. Many began their interviews with recounting the fear they felt for their children at the time of disaster. For many women, ensuring the safety of their children during the disaster was their first priority. Further, when asked to explain decisions to rebuild or relocate following each disaster, many women attributed their choices to concerns about their children’s well-being. For example, one woman decided, against her initial instinct, to stay and rebuild on the same lot where their previous house – prior to the West explosion – had been because her youngest son was raised in that house. Conversely, a woman from Granbury made the opposite decision because she felt her children may be hurt by remaining debris.

We also found that women worried about neighborhood children, sometimes in lieu of having children of their own. They expressed concern over school campuses being destroyed as well as children’s mental health. This highlights how children and their well-being were a priority for women in these two towns.

The need for therapeutic community

Of upmost importance to women was the social support they received and offered to others during their recovery. Women from both towns perceived their community as getting emotionally closer after their respective disasters.

Moreover, women often wanted to be involved in community recovery processes, but sometimes were overlooked or excluded. One woman spoke about how she took charge in the immediate aftermath of the West explosion by helping at the local nursing home; however, she was later denied, with no explanation, from serving on a long-term recovery board. The exclusion of women from community leadership had the unfortunate result of barring women from the social support they so desperately needed after such a traumatic event. While many expressed frustration with these challenges, some cited increased motivation to look for other places to participate: “I’m not giving up. I had too much fun.”

These results show the importance of continued focus on gender in research and disaster risk reduction programs and policies in the U.S. While women from both Granbury and West praised the assistance they received from nongovernmental sources, many spoke about the need to jump through many hoops to receive any help and a lack of communication from organizations about recovery support. In turn, many women were discouraged from continuing to seek assistance.

We present several suggestions to help reduce these challenges. First, eliminating the male head-of-household model is crucial for speeding overall household recovery and incorporating women into decision-making about their recovery4. Second, policies and programs should support access to safe childcare resources during disaster response and recovery5. Additionally, prioritizing childcare opens opportunities for more women to participate in community efforts that would support their own recovery as well as helps diversify community recovery decision-making to elevate issues relevant to women. Finally, protective action educational materials should address how gender dynamics affect individual actions in disasters, from inter-household power dynamics to caregiving responsibilities.

It is also important to note that there were no determinable differences in women’s experiences across the types of disaster. The lack of variation across disasters may be due to changing perceptions of “natural vs. technological” disasters. “Natural” disasters are no longer seen as acts of nature so much as acts of individuals or organizations6. Today, for example, “government officials, big business or careless operatives are held responsible for most disasters”7. Future research should continue to look at this phenomenon to further illustrate any differences in and impacts of disaster type on gender dynamics.

Melissa Villarreal is a PhD student at the University of Colorado, Boulder in the Department of Sociology. Her work centers around the post-disaster recovery process of vulnerable populations. She is currently working on a project on the long-term housing recovery of Mexican-origin immigrants in Houston, TX after Hurricane Harvey. Villarreal is also a William Averette Anderson Fund (BAF) Fellow, which is dedicated to advancing the success of minority professionals in the hazards and disasters field.