Gender, Political Change, and the Macro-Social 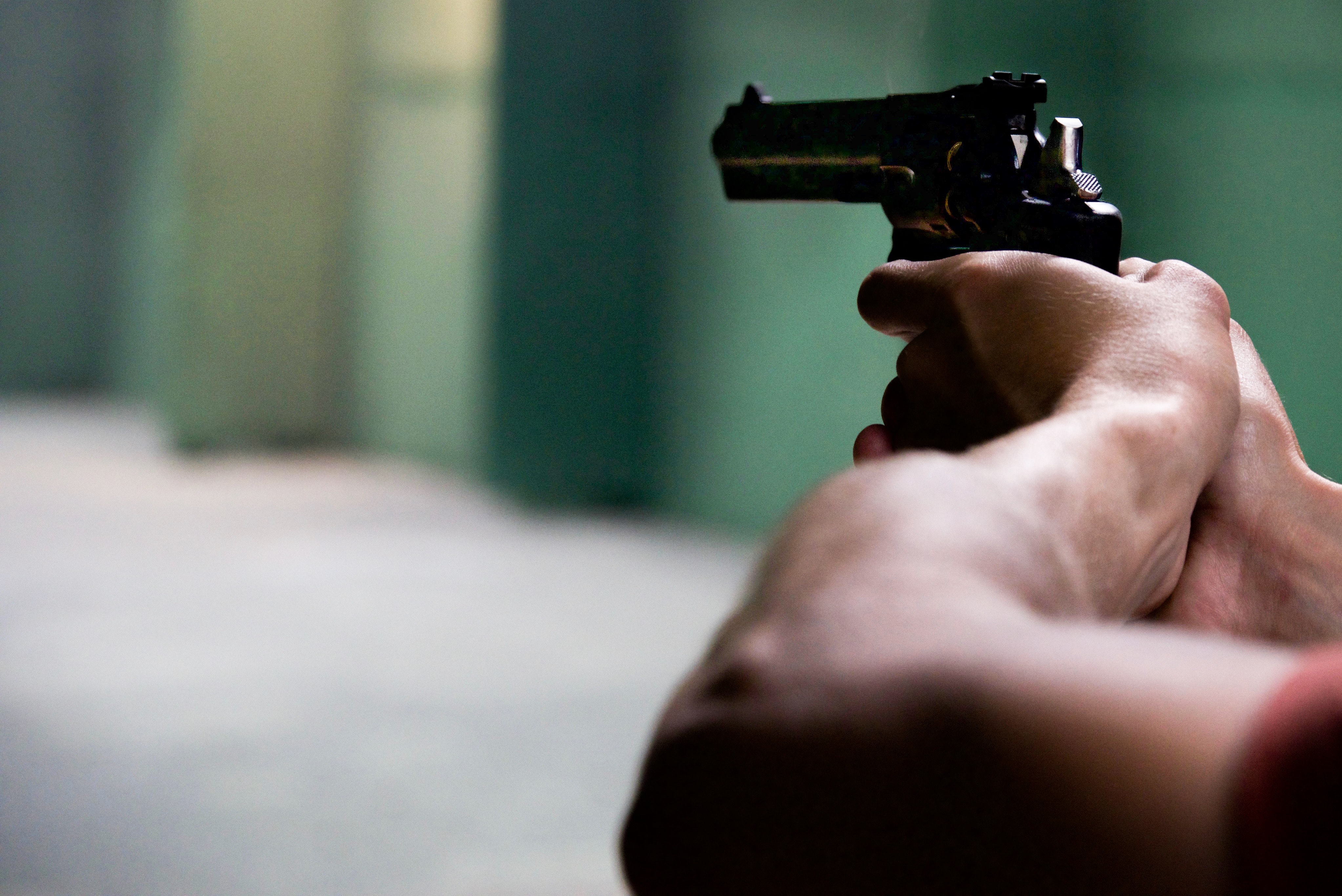 It is clear that there is a reciprocal relationship between politics and our social world; while political action acts on our social environment, social phenomena equally shape our political landscape. In this vein, there has been a growing acknowledgment that social facts, like gender, deeply influence who rises to political power as well as the policies they are able to enact.  For example, over the past two years our country has frequently discussed how masculinity contributed to the rise of the alt-Right and fueled Trump’s voter base-what NPR deemed the “Testosterone Takeover of 2016”[1].  The alt-Right movement is fueled by many concerns, including xenophobia, racism, and anti-Semitism.  Yet, underneath all of this rhetoric there is a deep-seated anxiety about the continued dominance of white masculinity in a world that is becoming increasingly diverse and equitable[2]. Carian and Sobotka’s (2018) work on the Trump election, for example, found that if voters perceived their masculinity to be threatened they were more motivated to vote for a male president[3].  This work demonstrates that masculinity fuels political attitudes and trends, particularly during political moments when masculinity is perceived to be threatened, for example, by diversifying populations or the success of female political candidates.

In this vein, much attention has been paid to how specific partisan issues like gun ownership are gendered.  Social and political research has repeatedly demonstrated that gun ownership is a masculinized social issue.  On a micro-social level, guns are a symbolic means of displaying one’s masculinity to others. We do not need to look hard to see this relationship.  The persistent American archetype-the cowboy-embodies steely masculinity because of his self-determinism, lawlessness, and, of course, his ability to dominate his foes in any shootout that comes his way.  The masculinized nature of guns is reinforced by the existence of websites titled “wellarmedwoman.com” or “armedinheels.com”, which both reinforce the assumed masculinity of gun ownership in their explicitness that they cater to female shoppers.  Moreover, sociological work on guns and gender has shown that guns are often used to reinforce hegemonic male roles, such as the “protector”.  By owning guns, men frequently report that they are able to fulfill masculine duties.  Gun ownership is thus a way of reinforcing one’s masculinity[4].  Moreover, this is particularly true when men perceive their masculinity to be compromised.  For example, men who feel their breadwinner status is threatened during times of socioeconomic decline increasingly use guns to affirm their “protector” role[5]. Of course, men’s relationship to guns is also raced and classed.

Moreover, gun ownership is also gendered at the macrosocial level.  Cassino and Besen-Cassino’s new article “Sometimes (but Not This Time), a Gun Is Just a Gun: Masculinity Threat and Guns in the United States, 1999-2018” (2019)[6] uses national and state-level quantitative data to understand how broad social changes impact masculinity and subsequent gun sales.  By using population-level data, these authors add to micro-social approaches and illuminate how the complex relationship between guns and masculinity is mediated by national trends and changes.  The authors assert several important findings.  First, the authors argue that as economic strain among men increases (measured by unemployment rates), gun sales increase.  Furthermore, the authors argue that as men perceive their gendered dominance to be threatened (measured by a sexism index scale) they tend to support more relaxed gun laws. In short, when men feel that the traditional gender hierarchy is threatened they support gun ownership at increasing rates, perhaps because gun ownership can act as a public, alternative symbol of one’s masculinity.

Although the authors are unable to compare outcomes in regard to class or race given dataset constraints, their findings significantly contribute to literature on gun ownership and masculinity.  As previously stated, most of this literature has remained at the micro level, examining the symbolism of guns and men’s social relationships to them as socially meaningful objects.  Cassino and Besen-Cassino’s (2019) article alternatively illuminates how national changes impact this relationship.  In short, the authors demonstrate that men’s interpretation of national events is mediated by their gender identity, thus impacting their political attitudes.  Thus, political attitudes regarding gun ownership fluctuate with national, widespread events as well as micro-social interactions. Micro-social explanations are important, but leave out an essential part of the story.

In addition to adding to literature on gender and guns, I believe that Cassino and Besen-Cassino’s (2019) article can give us some insight into navigating our current, tumultuous political climate. In this political moment, perhaps it is time to move beyond individual level analyses.  As mentioned in the beginning of this article, the rise of the alt-Right and Trump’s presidential victory were in large part due to a widespread political reaction mediated by a perceived masculinity threat.  Like the men in Cassino and Besen-Cassino’s (2019) article, male Trump supporters have been fueled by national events in interaction with their gender identity.   Perhaps then, in the hope of change, it is fruitless to perpetuate conversations about individual character flaws or fragility.  After all, micro explanations require micro interventions which, although meaningful, cannot always promote efficient change. In my opinion, future discussion should focus on how attitudes and political action are linked to national changes and mediated by a gendered schema. For example, how do men’s attitudes towards reproductive justice fluctuate with the economy or political landscape?  How can we link national changes to men’s tolerance of xenophobia?  Can we predict such changes with the anticipation of macro-changes and an understanding of hegemonic masculinity?  By using a macro level of analysis I believe that it is possible to accomplish more widespread, prolonged change and to even anticipate similar political reactions in the future.

[6]Cassino, Dan and Yasemin Besen-Cassino. 2019. “Sometimes (but Not This Time), a Gun Is Just a Gun: Masculinity Threat and Guns in the United States, 1999-2018”, Sociological Forum, forthcoming