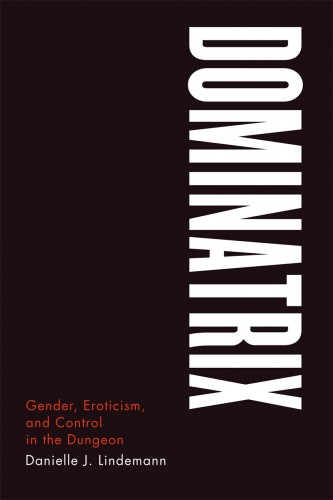 Most of the dominatrices in Lindemann’s study stated that the ability to transition a client from the mundane to an alternative world and back also requires a kind of psychological expertise.  Further, most of Lindemann’s participants believed their work was therapeutic as they not only felt it served as a mechanism for allowing sexual expression, atonement, and dealing with prior trauma but also provided clients with both physical contact and conversation.  Lindemann suggests this intimate and emotional labor embedded within the work of a professional dominatrix is comparable to a sympathetic bartender as well as an ethnographer who is often thanked for allowing an informant to “just talk.”