The Social Construction of Drinking and Drunkeness 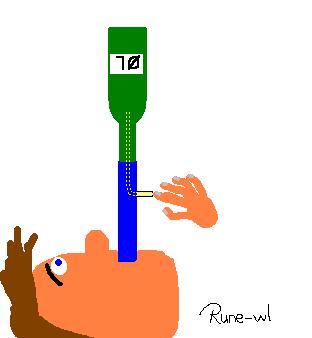 While Sociologists of Culture and feminist theorists among others, have long  emphasized the culturally contingent aspects of the construction of reality. A recent article about alcohol consumption in the New Yorker (see article below) illustrates not only this particular point but also draws attention to the ways in which these practices and seemingly “real” facts of social life are situated and structured.  In essence, we embody these practices in ways that (re)produce them as a reality that exists apart from or rather outside of us.  According to the authors of the study, “Persons learn about drunkenness what their societies import to them, and comporting themselves in consonance with these understandings, they become living confirmations of their society’s teachings.”

Such studies are reminders that the relationship between nature and nurture is dynamic and its consequences are both social and biological.  In other words, the prevalence of sexual assault and violence in conjunction with alcoholic consumption has little to do with hormones and “natural” urges and more to do with the cultural context in which such behavior has become expected and perhaps even physically enabled.  The social and cultural construction of reality is not merely a concept, it is a way of life that is dialectically engaged with our biology.