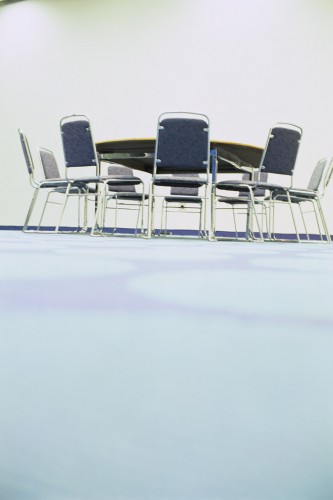 As explained by Walker (2013), modern restorative justice (RJ) began in the 1970s with the revitalization of the idea that victims and offenders need to come together and talk about what happened in an effort to achieve peace and (hopefully) restoration. While such a thought seems somewhat revolutionary in our day of overly punitive justice, RJ was the primary method used to handle offenses in pre-modern times. In fact, it was not until the Norman Conquest in 1066 that RJ was overcome by new techniques to deal with criminal events (Braithwaite 1999; Walker 2013). In the centuries that have passed since restorative justice was dismissed in much of the Western world, crimes have increasingly been regarded as an issue between the state and the offender. Somehow, the victim has been almost completely removed from the equation. In the late 1970s, however, Howard Zehr—who, at that time, worked as a director of a halfway house for recently released inmates in Indiana—stumbled upon the benefits of what he referred to as “victim-offender reconciliation.” Since that time, restorative justice (a term coined by psychologist Albert Eglash) has grown in popularity as it has become progressively more apparent that true restoration requires input from the offender as well as from the victim. While it may have taken nearly a thousand years for us to come back around to this idea, RJ is once again picking up steam as we attempt to overcome the inefficiency and ineffectiveness of our oft overly retribution-focused criminal justice system.

When it comes to defining RJ, it seems as if the only consensus is that there is no consistent definition (Walker 2013). In an attempt to broadly define the concept, Braithwaite (2004:28) writes that “restorative justice is a process where all the stakeholders affected by an injustice have an opportunity to discuss how they have been affected by the injustice and to decide what should be done to repair the harm.” That is, since crime hurts, it should also have a chance to heal. Beyond attempting to restore the victim and community to their pre-crime conditions, RJ is further concerned with assigning to the offender active responsibility as opposed to assigning passive responsibility. This means that rather than being told they committed a crime and then being punished for their indiscretions, offenders are asked to acknowledge their crime and attempt to atone for it. From this viewpoint, RJ may be understood to be a third option beyond conservative retribution and liberal rehabilitation. It is essentially an attempt to provide restoration to victims, communities, and offenders.

While coming from the same background as restorative justice, transformative justice (TJ) takes a bit of a bolder approach. Instead of simply seeking to restore the actors, TJ sets out to transform them for the better. As expressed by Wozniak (2008), TJ seeks to change the larger social structure as well as the personal structure of those involved. Realizing the unjustness of our current criminal justice system, transformative justice wants to be productive by providing victims with answers for why they were victimized, recognizing the wrong that has occurred, providing restitution, and restoring/establishing peace and security.  Highly influenced by Richard Quinney and his writings regarding critical criminology and peacemaking criminology, TJ is aware of the injustices of the world as well as the need to spread peace. As Braithwaite (1999:2) explains, “Crime is an opportunity to prevent greater evils, to confront crime with a grace that transforms human lives to paths of love and giving.” 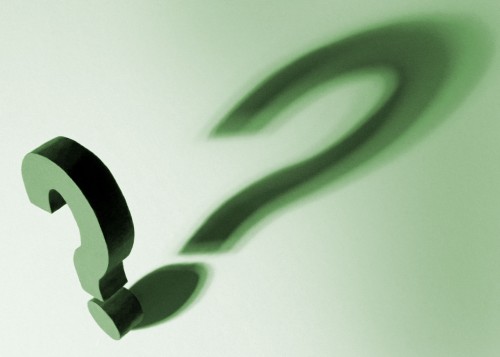 As for deciding which term is more appropriate (restorative justice vs. transformative justice), it is likely that beauty lies in the eyes of the beholder. This is because both concepts are essentially reaching for the same goal. Still, there is reason for debate. While TJ more plainly states its objective of achieving social-level and individual-level transformation, the less ambitious term restorative justice necessarily leads to questions regarding what we want to restore. If one poor neighbor steals from another poor neighbor, are we just seeking to restore the victim to his previous level of poverty? With the term transformative justice, it is more blatantly clear that we wish to not only provide restitution to the victim, but that we want to improve the overall situation for the victim, the offender, and the community. Still, despite these battles with semantics, I am apt to side with Zehr (2011). In a blog on the subject, he explains that he prefers to think of RJ and TJ as being essentially the same concept. Realizing that although they may lead to some differences in practice, Zehr sees each as aiming to lead to positive social transformation no matter the terminology employed.  For the most part, I agree with this perspective. I like to view RJ and TJ as two ways to describe the same concept. If forced to choose, however, I would prefer the field to adopt the term of transformative justice. To me, this moniker more appropriately and clearly describes the goal of transformation.  But, what do you think?  Is one term “better” than the other.  Does one more clearly state the goal?  Does this terminology even matter?  Also, how do you feel about RJ/TJ and its implications?