Prisoners and Chronic Health Conditions: A Look at the Research 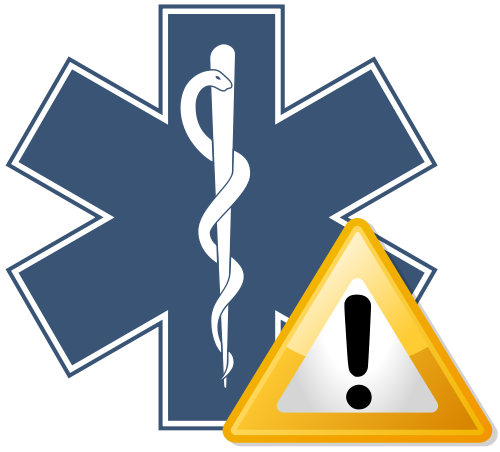 The growing concern with chronic conditions is not, however, limited to those in the general public. The correctional system, too, is increasingly feeling the impact (Lindquist and Lindquist 1999). Somewhat surprisingly, the research community has only recently begun to systematically study the chronic conditions of U.S. prison inmates (Wilper et al. 2009; Binswanger, Krueger, and Steiner 2009). This is partially because national surveys that track the health of Americans typically exclude those individuals who reside in institutions. While it is generally known that inmates have high levels of chronic medical conditions as well as high rates of substance abuse and mental issues (Freudenberg 2001, National Commission on Correctional Health Care 2002), studies evaluating the prevalence of chronic conditions in prisons are relatively new to the field.

When it comes to what we do know about inmate health, a gloomy picture is often painted. Due to circumstances that occur before, during, and after incarceration, prisoners are often at an increased risk for poor health outcomes (Binswanger, Krueger, and Steiner 2009). Compared to the general public, the prison population is more likely to have experienced disadvantaged backgrounds; to have low levels of education; to have a history of smoking, drinking, and illegal drug use; to have poor nutrition and limited physical activity; to have mental health and neurological disorders; to have been exposed to infectious diseases; to have high levels of stress, anxiety, sleep deprivation, and depression; and, to have low levels of self-efficacy (Condon, Gill, and Harris 2007; Mumola 1999; Massoglia 2008; Fazel and Danesh 2002; Baillargeon and Black 2000). Studies have further found that released prisoners often have worse health and higher risks for death than those in the general public. Such findings indicate that the existence of chronic condition may be higher in inmate populations than amongst the general public (Binswanger et al. 2007; Farrell 2008; Loeb and AbuDagga 2006).

And, in fact, recent research does suggest that chronic conditions are more prevalent in prisons than in the outside world. Binswanger, Krueger, and Steiner (2009) quantified the difference in the occurrence of major medical conditions among inmates within the non-institutionalized U.S. adult population. After running their analyses, it was found that chronic medical conditions were more common in the prison inmate population than in the general population. Even after controlling for various sociodemographic factors and alcohol consumption, prison inmates were found to be more likely to suffer from hypertension, arthritis, asthma, cancer, and hepatitis. Similarly, Wilper et al. (2009) also evaluated inmate health. Results of their research indicated that of the over 1.35 million state and federal inmates in their study, over 570,000 inmates reported suffering from at least one chronic health condition. Age-standardized prevalence estimates found that these inmates had higher rates of diabetes, hypertension, myocardial infarction, persistent asthma, and HIV than the general U.S. population. 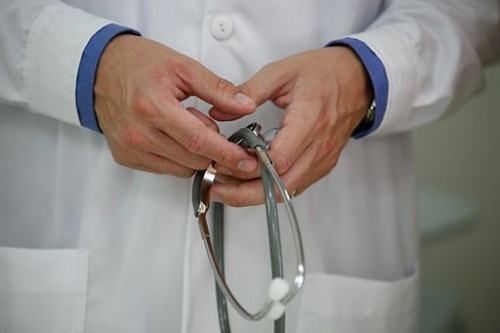 As Binswanger, Krueger, and Steiner (2009) as well as Wilper et al. (2009) attest, we need to learn more about prison populations if we are to properly address this group’s growing needs. Considering that chronic conditions and morbidity are often only treated post-release, Binswanger, Krueger, and Steiner suggest that correctional centers should become more involved in local and national health quality improvement efforts. Wilper et al. further note that better managing inmates’ chronic health conditions is crucial for community health since, in the vast majority of cases, inmates are eventually released. Addressing such issues is further expected to assist in the reintegration of former prisoners back into family and employment roles. To achieve these goals, the researchers compiled a variety of recommendations including decreasing incarceration rates, making health care systems in prison nonprofit and autonomous from prison authorities, increasing communicable disease education, prevention, and treatment, providing targeted cancer screening, maintaining Medicaid eligibility for inmates, and improving the planning of inmates’ discharge and facilitating their reintegration into the community.

Considering such recommendations, what do you think? Will the U.S. become better at addressing the health concerns of its prison population? What could be done to attend to the fact that so many people in the prison system suffer from health problems? And, what does the poor health of this population suggest on a broader, deeper level? What do you think?

Binswanger, Ingrid A., Krueger Patrick M., John F. Steiner. 2009. “Prevalence of Chronic Medical Conditions among Jail and Prison Inmates in the USA Compared with the General Population.” Journal of Epidemiology and Community Health 63(11):912-919.

Condon, Louise, Hek Gill, and Francesca Harris. 2007. “A Review of Prison Health and Its Implications for Primary Care Nursing in England and Wales: The Research Evidence.” Journal of Clinical Nursing 16(7):1201-1209.

Freudenberg, Nicholas. 2001. “Jails, Prisons, and the Health of Urban Populations: A Review of the Impact of the Correctional System on Community Health.” Journal of Urban Health 78(2):214-235.

Lindquist, Christine H., and Charles A. Lindquist. “Health Behind Bars: Utilization and Evaluation of Medical Care among Jail Inmates.” Journal of Community Health 24(4):285-303.

Massoglia, Michael. 2008. “Incarceration as Exposure: The Prison, Infectious Disease, and Other Stress-Related Illnesses.” Journal of Health and Social Behavior 49(1):56-71.

Wilper, Woolhandler, Boyd, Lasser, McCormick, Bor, and Himmelstein. 2009. “The Health and Health Care of US Prisoners: Results of a Nationwide Survey.” American Journal of Public Health 99(4):666-672.