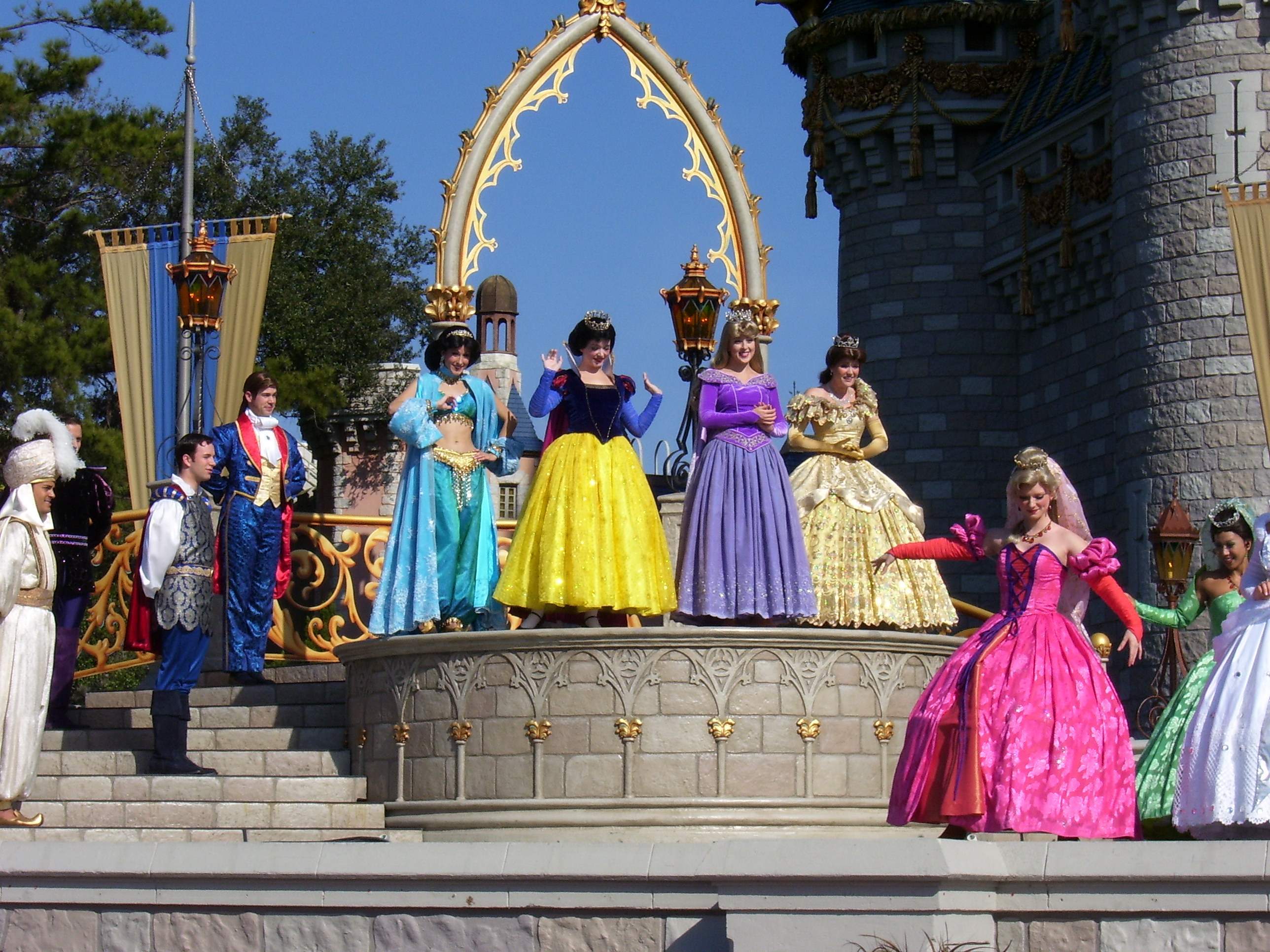 Disney has a gender problem.

A long line of feminist scholars and activists has used Disney princesses as examples of exactly what is wrong with the representation of women in mainstream media.  The classical Disney princesses (Cinderella, Snow White, Sleeping Beauty, Ariel, Jasmine, etc.) have been lambasted for having story lines in which they are helpless damsels in distress whose lives revolve around male characters.  Even the more modern princesses such as Tiana from Princess and the Frog and Rapunzel from Tangled have story lines that are largely tied to their romantic interests in male characters.  Indeed, Jezebel has already posted an article addressing the many ways in which Disney’s upcoming film, Frozen, appears to undermine its female protagonist.

Unfortunately most of the criticism of Disney’s gender problem only addresses one pole of the gender spectrum – femininity.  That is, Disney’s portrayal of masculinity is also problematic but has received little attention.

To be fair to Disney, their movies do provide a wide range of representations of masculinity.  In any given Disney movie we may be served a heaping spoonful of hegemonic and misogynistic masculinity like we get in Gaston (Beauty and the Beast) or we may be offered the humble and loving Sulley (Monsters Inc.).  Disney often makes a point of punishing hypermasculine men such as Gaston and Jaffar (Aladdin) with various forms of comeuppance while making heroes of less traditionally masculine men like Sulley or Nemo’s father (Finding Nemo).  That being said, there is more to Disney’s representation of men then what we see at first glance.

What we often don’t talk about when discussing Disney’s representation of men is the converse of Disney’s damsel in distress trope.  Disney’s men often claim the spotlight even when the story being told is not theirs.  Cinderella, Snow White, and Sleeping Beauty are all movies titled after their female characters and yet it is men who are thrust into the role of heroes.  Beauty and the Beast devolves into a battle between two male characters while Belle helplessly awaits the outcome.  In The Little Mermaid it is again the male love interest, not the female protagonist, which saves the day.

I am not saying that being portrayed as heroes is somehow damaging to men, but I do believe that constantly being portrayed as heroes may lead many boys and men to a belief that the spotlight is ours for the taking.  If, in nearly every children’s movie young boys see, even those headlined by female characters, it is male characters that somehow save the day or otherwise resolve the conflict, how can we expect young boys and men to ever share, or even give up, a spotlight?

Perhaps for some the following may seem to be a rather large logical jump, but I believe it to be an important rhetorical question to ask…  If we see male characters interrupting and stealing the thunder from female characters on-screen how can we be surprised when we see men and boys interrupting women and girls in boardrooms and classrooms?

Do Rozario, Rebecca-Anne C. 2004. “The Princess and the Magic Kingdom: Beyond Nostalgia, the Function of the Disney Princess.” Women’s Studies in Communication 27(1):34-59.