Falling into a convenient "trap": When parenting, body image and confusion collide 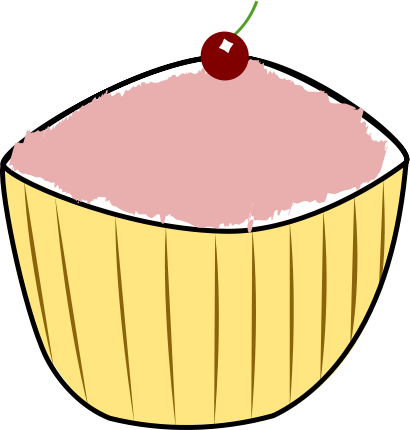 In a recent New York Times Magazine article, titled “The Fat Trap,” Contributing Writer Peggy Orenstein problematizes the role that parenting has on daughters, eating habits and body image. She writes, “Parents, then, are left in quandary, worrying about both the perils of obesity and those of anorexia. How can you simultaneously encourage your daughter to watch her size and accept her body?” Orenstein then admits that when she knew she was having a daughter, she suggested that her husband take control of the feeding regiment. She confesses, “It’s not that I’m extreme; it’s just that like most – heck all – of the women I know, my relationship to food, to my weight, to my body is … complicated. I did not want to pass that pathology on to my daughter.” After citing statistics on the increasing condition of child obesity (Centers for Disease Control) as well as the presence of girls and disordered behavior while trying to lose weight (The Journal of Adolescent Health), Orenstein stresses that, “At best, weight is a delicate territory between mothers and their girls.”

In the end, Orenstein tells readers that she decided to actively “model” healthy eating habits and exercise instead of police her daughter’s behavior. However, the article ends with an abrupt reminder that parenting is not the only source of knowledge production regarding eating and body image. She writes, “Still, my daughter lives in the world. She watches Disney movies. She plays with Barbies. So although I was saddened, I was hardly surprised one day when, at six years old, she looked at me, frowned and said, ‘Mama, don’t get f-a-t, O.K.? At least, I thought, she didn’t hear it from me.” Where are we to go from here? Is Orenstein content with body image messages as long as she isn’t the culprit? Is the troubled, fear-based relationship between mothers and daughters the real story here? How do gender politics factor into this discussion? Interestingly, Orenstein opens up an encouraging discussion on eating, body image and the relationship between mothers and daughters only to ultimately surrender to commercial pop culture (including television, advertising, etc.) as a force that will undoubtedly undo her modeling technique.

While there is overwhelming evidence from the Media Studies discipline that media create harmful myths about body image (however, causation is not a feature of this research), there are ways to integrate parenting in order to assuage effects (such as loss of self-esteem). For example, when Orenstein’s daughter tells her not to get “fat,” she could have asked her daughter what “fat” is, what it looks like, and why she doesn’t want “Mama” to look like that. In other words, Orenstein’s ending suggests that “the real world” is too powerful for her to compete against, illustrating a dated “magic bullet” reaction to mediated messages. In the end, Orenstein’s article successfully prompts an interest in contemporary body image (in the age of farmer’s markets and advertising directed at children) and the mother/daughter relationship as complicated and warranting further investigation. Unfortunately, her concluding observation falls into an overused simplistic trap: blame Barbie (among other mediated messages and cultural artifacts).

Media, Body Image, and Eating Disorders from The Handbook of Children, Media and Development