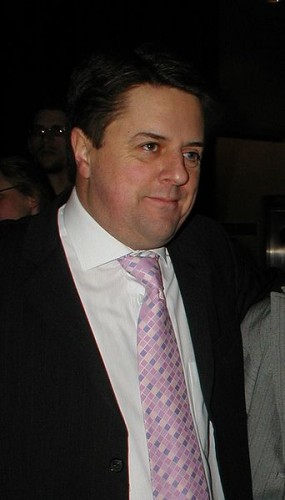 Today, the Central London County Court has delivered its verdict in relation to the British National Party’s [BNP] membership policy. Judge Paul Collins’ decision – whilst noting the BNP’s attempts to modify its constitution – found that the party recruitment policy was ‘still likely to be discriminatory.’

Since the proceedings have been initiated the BNP has removed any requirement for members to be white, although it retains many troubling conditions. For instance: the compulsory opposition to “integration or assimilation” of ethnic minorities into Britain, an explicit demand that members encourage and promote the “maintenance and existence of the unity and integrity of the indigenous British”, and an obligation to seek a reversal of immigration into the country. Alongside these demands, any individual who wishes to join the BNP is also expected to submit to a 2 hour long home visit by two members of the party (one male and one female) in order to ascertain their commitment to the BNP’s aims (and to identify any would-be saboteurs).

Perhaps understandably the BNP’s leader Nick Griffin has reacted to today’s events with belligerence, describing the ruling as ‘appalling’. However, it would seem that the Equality and Human Rights Commission are determined to bring an end to what many see as a dangerous political force with inherently racist policies.

Tanya Golash-Boza on A Confluence of Interests in Immigration Enforcement: How Politicians, the Media, and Corporations Profit from Immigration Policies Destined to Fail

Amir Saeed on Media, Racism and Islamophobia: The Representation of Islam and Muslims in the Media