Implicit Issues in Predicting the Future? 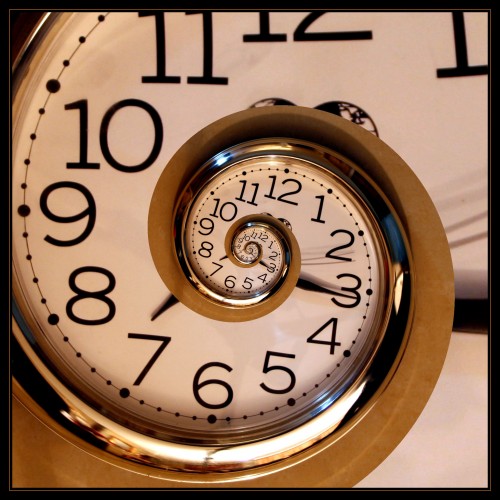 Sociologists are paying increasing attention to the future, both in terms of our predictive abilities and simply in terms of theorizing about the future and it’s role in the present world. Network theory, for instance, is not only a theory of the present but one that allows for predictions about interaction and resources in the future. The article. below, describes a sociology of the future in the context of technology but what struck me most was the final sentence, which is as follows: “[a]s social scientists begin to weave their own accounts of futures, attention should be paid to the politics of such rendering.” This, I would argue, may be one of the central consequences and problems associated with predictive power – in fact, with both accurate and inaccurate prediction.

While studies of the future are fascinating and open the door to a wide array of new potential avenues of inquiry in sociology, I wonder what the risks involved are. For instance, DNA testing, which is a new form of predicting the future, can tell us (not all together accurately) if we’ll develop certain kinds of cancer, about the health of unborn children and is even being used (though not formally yet) to determine whether people have criminal propensities or propensities toward mental illness. While we can certainly see the potential good here, the political ramifications and the consequences of misuse are wide-ranging. If we know we’ll develop cancer, are we then responsible for it if we don’t exercise more often or change our diet? If we know we are likely to develop depression or bipolar disorder but we don’t take the available medicines when we experience early symptoms, are we irresponsible? What does it mean for people’s roles in their own future if we are able to make these kinds of predictions? And what does it mean for sociology and sociologists if we, too, delve into research and theory on the future?

If, for instance, we predict that discrimination is likely to become worse in a give environment or, for that matter, any other dangerous or “bad” outcome is likely to happen, are we then responsible if we can’t do something to prevent it. In other words,  I wonder what the political fallout for sociologists will be if prediction becomes a central part of the discipline and also what our moral responsibility to stay out of predicting the future should be. Ultimately, I wonder, can we predict the future or describe possible outcomes in the future (some of this we do already, especially with statistical modeling) without being responsible in some way for those predictions or what may come of them? And does this implicitly make us a more political discipline?

The Sociology of the Future