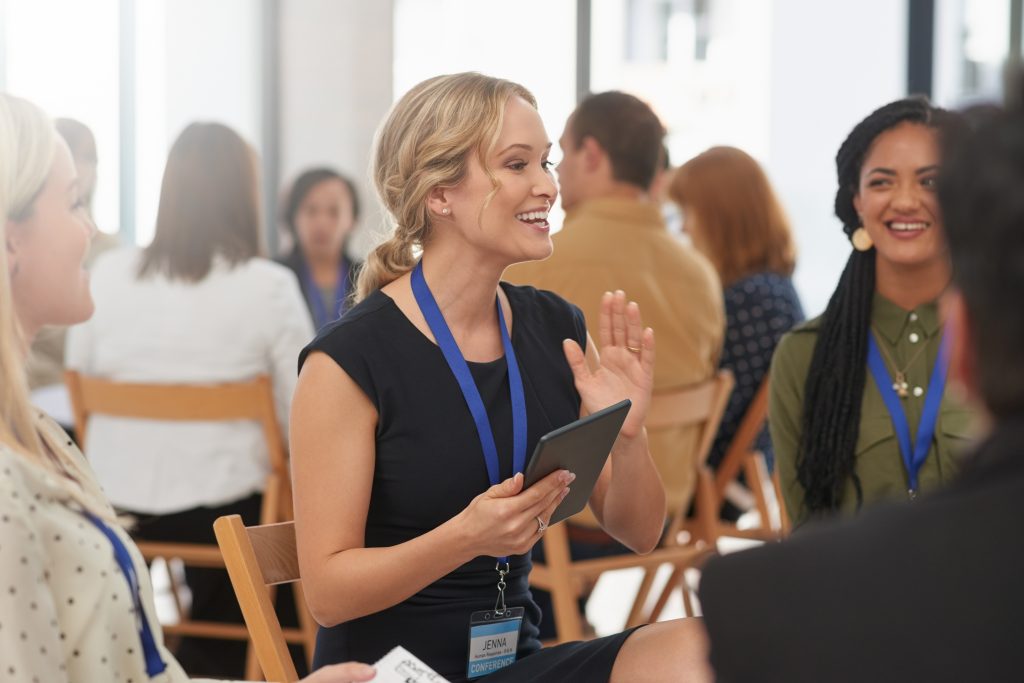 It is heavily debated how active labour market policies affect the labour market. Some argue that activation programmes help the disadvantaged, such as the low educated or people who possess obsolete skills, to improve their labour market opportunities. This is for example achieved through learning new skills through training or work programmes, making them more attractive on the labour market. Other frequently used measures are hiring and wage subsidies to make it more financially attractive for employers to hire disadvantaged groups. However, others argue that these measures accomplish the exact opposite. If people participate in activation programmes their job search activities generally decline. The end result is that their unemployment duration is lengthened. Or if the activation programmes are too narrowly targeted at severely disadvantaged groups, these groups may be stigmatised. This stigma translates into negative perceptions of employers as participation in activation programmes indicates potentially higher costs and lower productivity. Another critique is that activation programmes are ‘good weather’ programmes. The critics claim that active labour market policies only work when there are additional jobs for the participants to be activated in. Otherwise, the participants just replace other job seekers and this causes the overall unemployment level to be equal. Therefore, it is argued that activation can effectively reduce the overall unemployment rate only if the amount of vacancies is growing. Research on these topics still reports varying and contradicting findings on their effectiveness.

Although it is interesting to study labour market policies in isolation, insights from institutional theory show us that policies tend to work together. Hence, the outcomes are a product of the interaction with other policies and labour market structures. Policies can be complementary to other policies. This means that the effectiveness of one policy is improved by another policy. Following this logic, it is assumed that the opposite happens. The effectiveness of one policy is undermined by the presence of another policy. This implies that certain combinations between policies produce better results and that there are multiple combinations and not just one best way. However, the compatibility between certain policies is not static. Several studies show, for example, that flexible labour markets, such as US and UK, suffer from more rapidly increasing unemployment during a crisis but when the economy recovers, they tend to recover much faster. On the other hand, coordinated labour markets, such as Germany and Sweden, tend to suffer less from increasing unemployment rates during a crisis but their recovery also takes longer. This means that in the study of how labour market policies function together it is important to take the business cycle into account.

In the case of active labour market policies, the combination with employment protection is an interesting one. For activation measures to be successful, participants need be hired. Employment protection influences the hiring decisions of employers in an indirect manner. Especially when employers perceive applicants as potentially risky, the firing costs of that given person is an important factor in the hiring decision. This is even more of an issue during an economic downturn as the economic risk of hiring a ‘bad lemon’ has a bigger impact on the financial position of the employer. Therefore, employment protection legislation that is less strict might increase the effectiveness of activation programmes, as employers are more willing to hire applicants from these programmes. But this potentially fruitful combination should be most effective when the economy is shrinking. If the economy is growing and employers are increasing their profits, the risks of hiring someone that is initially perceived as potentially problematic should matter less. Thus, the influence employment protection has on the effectiveness of activation programmes should especially occur when the financial risk of hiring is the biggest.

Consequently, this finding implies that researchers who study labour market policies should be aware of the potential interaction of the policy under study and other policies present in the labour market. Additionally, the business cycle seems to matter too in how these policies influence the labour market in relation to each other. This observation might explain why contradictory observations have been made on the effects of activation programmes within and between countries during different stages of the business cycle.