What not to watch: #MeToo and contemporary popular culture 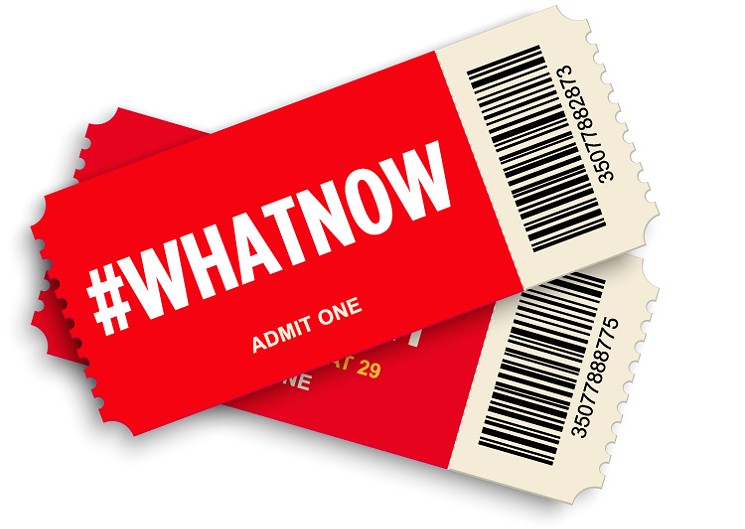 In light of #MeToo, one of issues I have found myself thinking about on a daily basis is how to come to a decision as to whether or not a piece of culture is irredeemably tainted by the involvement of men accused of abuses and if I, as an ethical subject, should continue to consume them.

The most significant factor in assessing whether or not to consume a piece work in which so-called ‘bad men’ feature prominently is individual experience. It might be the case that a particular accusation of assault or harassment cuts too close to the bone for some than for others. For myself, sexual harassment in the context of higher education is particularly triggering, while for someone else it might the depiction of assault by a colleague, boss, or customer in a service job. These experiences render decision-making as to whether or not to engage with a piece of culture less of a cognitive choice than an embodied, emotional one.

Apart from cases when the choice might be relatively easy, the core question remains. Namely, how should we treat culture that involves the participation of men who have been accused of sexual impropriety? In these cases it is important to consider cultural production in a wider context. As such, I have articulated a few general parameters or decision vectors that I find helpful which others might as well. I tend to base my decisions on a number of non-exhaustive principles that include: an evaluation the accusation itself; who was involved in the production of the piece of culture, and under what conditions; who might profit from its continued dissemination; the quantitative and qualitative role played by the accused throughout; and the significance of the contribution writ large.

As a qualification, it should be noted that these are not exhaustive principles. They are to be understood as heuristics that illuminate particular issues to think about and contradictions to ponder over. They happen to be the things that I have found useful for myself and in my job as a Lecturer teaching courses to university students on media and culture.

Severity of the Accusation and The Level of Hypocrisy

The level of violence an individual is accused of is probably the most significant factor in deciding whether to continue to consume their work. How prominent they are visually in the final product can also be dispositive. For example, in the case of a film produced by Harvey Weinstein it may feel more permissible to enjoy, say, Shakespeare in Love, than if he was part of the film itself. However, to some extent, it is also the case that in a few contemporary instances a particularly feminist production bankrolled, co-written, or produced by someone like Louis CK (think Better Things) comes under scrutiny not only for what he is accused of, but for the fact that his ostensible motivation and the upsetting reality sit in such fraught opposition to one another. However, it also seems unfair to throw out the proverbial baby without qualification – particularly if the endeavor has facilitated the voices of marginalized groups, including women, to be heard or their talent to be showcased. 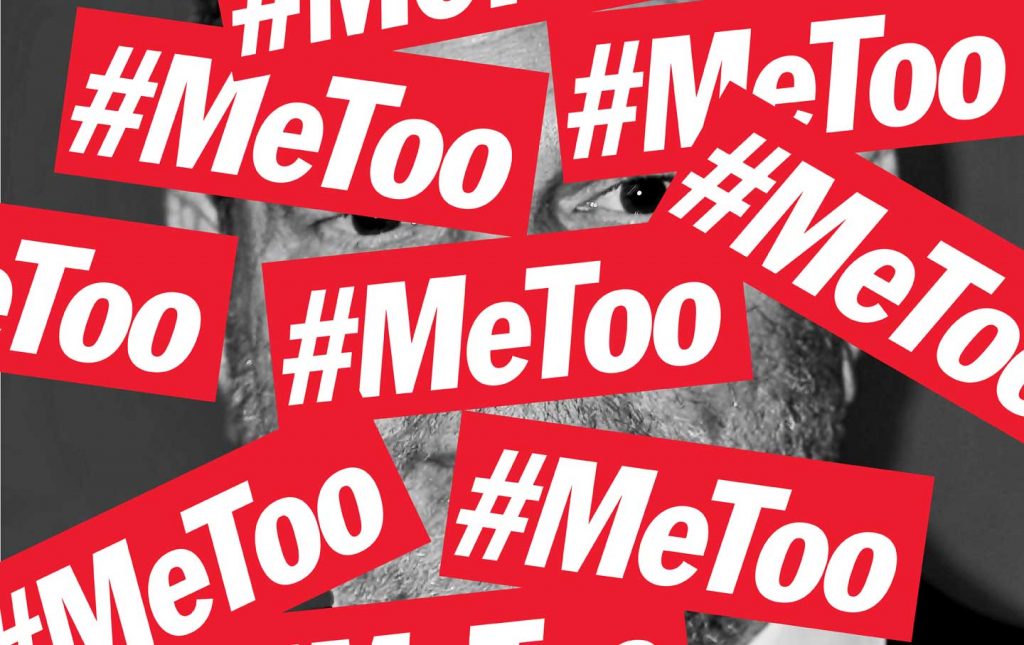 Another one of the things I think about when assessing whether or not to watch a film or television show is whether the accused or convicted is the lone or most significant character or purveyor of the piece. For example, Louie CK’s comedy or Mario Batali’s cooking shows are easier to dismiss or avoid because they are the primary protagonists in each, while also spearheading their production. This is more difficult in the case of Bill Cosby. The Cosby Show, in addition to being culturally transformational, was an ensemble cast and produced through the hard work of a dozens of people from the set designer, to the camera person, and the various actors involved – all of whom would most likely want to their work to continue to be enjoyed. It is unfortunate that the residuals likely to be collected by the rest of cast will not be but, for myself, even if the show was still on I certainly could not justify watching it were it even possible to put Bill Cosby, the man, to one side. However, I will be tuning to the rest of House of Cards, minus Kevin Spacey, since the quality of the show persists in spite of Spacey, rather than because of him.

In each of these cases of assault and harassment, the question of who profits is crucial. The ability for individuals accused and/or charged with this behavior to continue to make money and gain notoriety through the consumption of their artistic work is anathema to most. It is probably the most cut and dry way to make decisions about which TV shows to watch or movies to enjoy – particularly if the individual’s actions clearly warrant public opprobrium.

Significance of Contribution and Time

The intellectual and cultural significance of the contribution, for me, is one of the more difficult to deconstruct. The matter boils down to whether there are cases in which what is produced is so significant that it warrants being kept in in the proverbial canon. In scientific field, for example, it is markedly easier to overlook the misogyny of Charles Darwin when placed up against his Origin of Species or Einstein’s treatment of his wife in lieu of his Theory of General Relativity.

Similarly, in the cases of Pablo Picasso or Ernst Hemingway, both sexist in word and deed, the fact that they have since passed, and are no longer personally profiting from their work, makes it more permissible for some to enjoy their art and writing –or at least permit their continued presence in galleries, bookstores, and syllabi (especially if they are appreciated in context) given their significant cultural impact on the literary canon and art world (think Guernica and The Sun Also Rises)

However, there are two significant and highly persuasive arguments I can think of that might disassemble this inclination, which applies to artistic endeavors that are personal productions or in which the accused has had a significant role. The first relates to a second or third reading or viewing of a piece of work by these so-called bad men (think Woody Allen or R. Kelly), upon which it becomes patently clear that hints of their pathologies, behaviors, and transgressions have been conspicuously present throughout. This renders continued consumption of their work difficult if not impossible. The second entails the sense that if we think of our culture artifacts, widely defined, as having a potential for socio-political transformation, what Walter Benjamin calls an aesthetics of revolution (e.g. Roots on the positive side versus Triumph of the Will on the other), what kinds of art do we want to be driving this process and towards what end? While it might be possible to employ an oppositional or ironic reading of cultural goods tainted by sexual transgressions great and small, in the end it just may be not ethical to do so.

On the other hand, if we think of culture as oriented towards personal transformation, i.e. as affective, the question one might ask is, ‘how does this now tainted TV show, piece of music, or film change me upon consuming it and is this a change I want?’ The classical conception of art as active and constituted by what Hegel refers to as the Spirit that opens us up to contemplation and out of staid complacency, could become contaminated, so to speak, by a culture that is constituted by the work of these men. It becomes manifest in anxiety around personal ethical pollution that, if we believe art changes us, might conceivably do so in ways we do not want. This fear traverses individual and collectively produced cultural goods depending on the type of character played, the storyline written etc. which might sit uneasily with audiences (e.g. when a screenwriter writes a progressive script or a male journalist produces feminist editorials only to have their sexists behavior revealed years later).

In the end, whether or not you consume culture based on the revelations of someone involved is a highly subjective and personal decision. These are simply some of the facts I consider which, as more and more revelations are made public, may become salient for everyone making choices about what to watch, listen to, and read on a daily basis.

Dr. Tina Sikka is currently a Lecturer and Head of Postgraduate Studies at Newcastle University, UK in Media, Culture and Heritage. In addition to writing on feminism and culture, her current research focus is on critical science and feminist science studies applied to the study of climate change and health/nutrition.

A version of this post was published on Feminism in India on 6 September 2018.