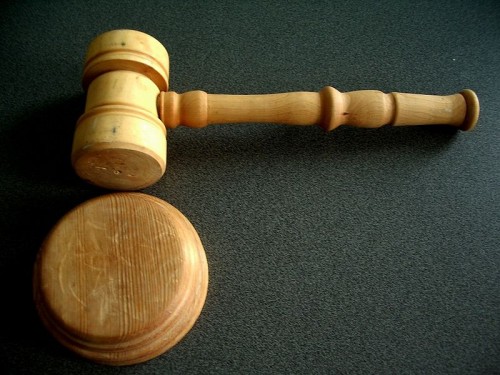 Looking at sex offender laws, Kelly M. Socia, Jr. and Janet P. Stamatel identify the unintended consequences of policies that are context driven rather than research driven.  Responding to a frightened public, legislatures across the US passed laws requiring sex offender registration, community notification, and residence restrictions.  Socia and Stamatel study the enactment of legislation, the ways these laws reflect assumptions or evidence, and research on the effectiveness of these laws in their article in the January 2010 edition of the Crime and Deviance section of Sociology Compass.  This extensive review of the scientific study of sex offender registration, community notification, and residence restrictions laws questions their effectiveness and shows that the laws produce harmful unintended consequences.  Based upon these findings, Socia and Stamatel urge lawmakers to move beyond expressive justice and instead work to craft evidence based policies.