The digitalisation of cities and housing: what will the future bring? 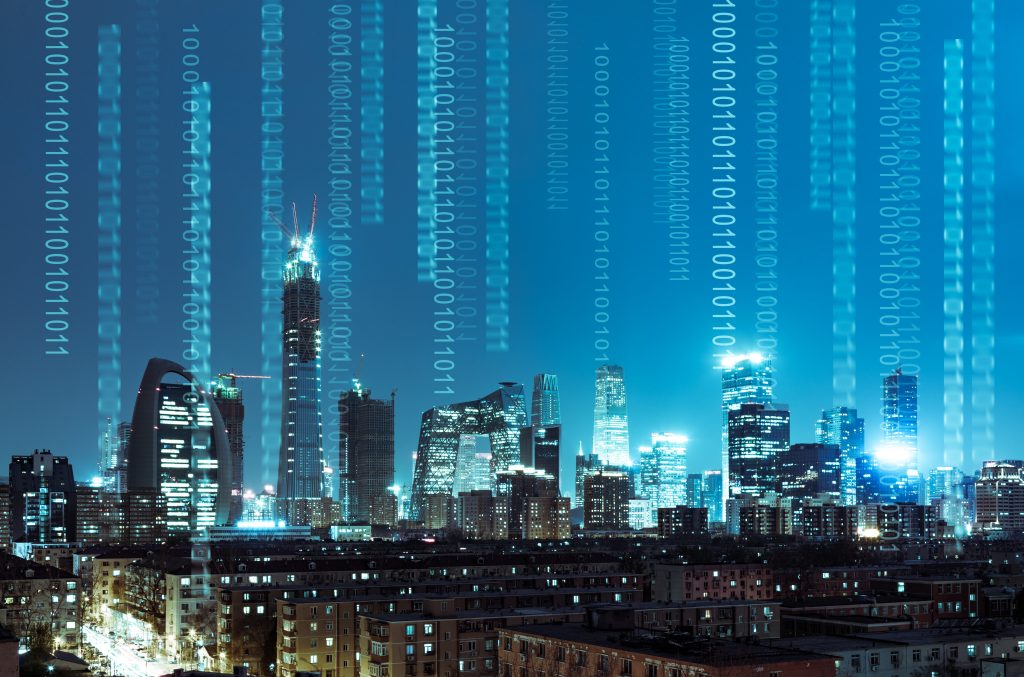 There is a lot of talk at the moment about the how digital technologies are or will impact on a variety of aspects of our lives, ranging from the nature of our work relations to urban life and housing. The ramifications of the impacts of digitalisation on our cities and in particular on housing have been the topic of a recent Housing Europe conference in Tallinn, Estonia. This article will draw out some of the broader themes discussed during this conference.

Often discussions about the links between digitalisation, urban life and housing are framed around the notion of smart cities. And while the term smart cities has become a bit of a buzz word, often used by technology companies to promote their vision of the future of cities, it is certainly true that digital technologies will be a key driver in urban social change. From a sociological perspective digitalisation and technology need to be seen in their wider social embeddedness and we need to ask what they do to individual agency and to power relations with society. In short, we need to ask: who is digitalisation for and whose interests does it serve?

With affordability of housing becoming one of the key issues for many (capital) cities in Europe, digitalisation plays the role both of a potential solution but also of a disruptor. Here are a couple of examples to illustrate this point: On the one hand, Building Information Modelling (BIM) technology has revolutionised the design and planning of new buildings and there are already a few examples where the entire components of houses have been 3D printed (see e.g. the 3D printed houses in Eindhoven [1]). On the other hand, digital platforms such as Airbnb have substantially increased the peer-to-peer sharing economy, which is often more profitable and less regulated than the traditional rental sector and has therefore contributed to processes of gentrification, in particular of inner city areas.

There are of course a variety of other ways in which digitalisation is impacting on urban life. One example that underlines the progressive potential of the application of digital technologies are so-called zero-emission neighbourhoods. While the EU’s Energy Performance of Buildings Directive (EPBD) requires all new buildings to be nearly zero-energy by the end of 2020, the zero emissions neighbourhood concept goes a step further by looking at energy consumption at the neighbourhood level. New (digital) technologies will help to take a more systemic approach by taking into account the wider infrastructure and energy consumption behaviours of communities. There are currently a number of pilots of such zero-emission neighbourhoods in operation in Norway, which also serve as a research hub for innovations in energy efficiency [2]. However, one of the key points when it comes to the links between digitalisation and housing in the context of the housing crisis in many European cities is the trivial fact that only homes that are actually built can be digital or smart. Only when new technologies enable or facilitate the provision of affordable homes that are accessible to all, will they be truly innovative and have a progressive potential.

In brief, digitalisation is embracing and redefining our social and economic life, which however also means that as citizens our lives are increasingly subject to monitoring and surveillance, not least by leaving data traces as part of our everyday lives. This sort of data has become a valuable resources in the new digital economy. But apart from the well-known fact that our daily interactions are now a potential resource for the advertising industry and for product development, the pervasive digitalisation of society also (re)poses the old sociological question about the role of individual agency vis-à-vis those who use these data to influence and shape our social and economic lives. Concerns about the over-determination of individual agency by digital technology has sparked a series of debates, including those who claim that digital technologies are increasingly playing the role of so-called post-human agents, as Adam Greenfield [3] and others have argued [4].

Crucially, digitalisation is not happening parallel but in conjunction to social changes, such as the growing socio-economic inequalities, the ageing of populations or the changes of personal and work relationships, to mention only a few. At the local level, this raises questions as to what the increased (digital) connectivity does to community life, for example. Given that not everyone has access to the latest digital technologies, there are also growing concerns about an emerging digital divide, both across the generations but also between different socio-economic groups or people living urban and rural areas. One of the key political questions to be addressed will therefore be how inclusive citizenship can look like in the digital age. Crucially, this requires that the interests of citizens are prioritised over private interests coming from the corporate owners of data, including the growing concerns people have over the security and privacy of their (digital) lives.