Sociology Research Led a US State to Abolish the Death Penalty 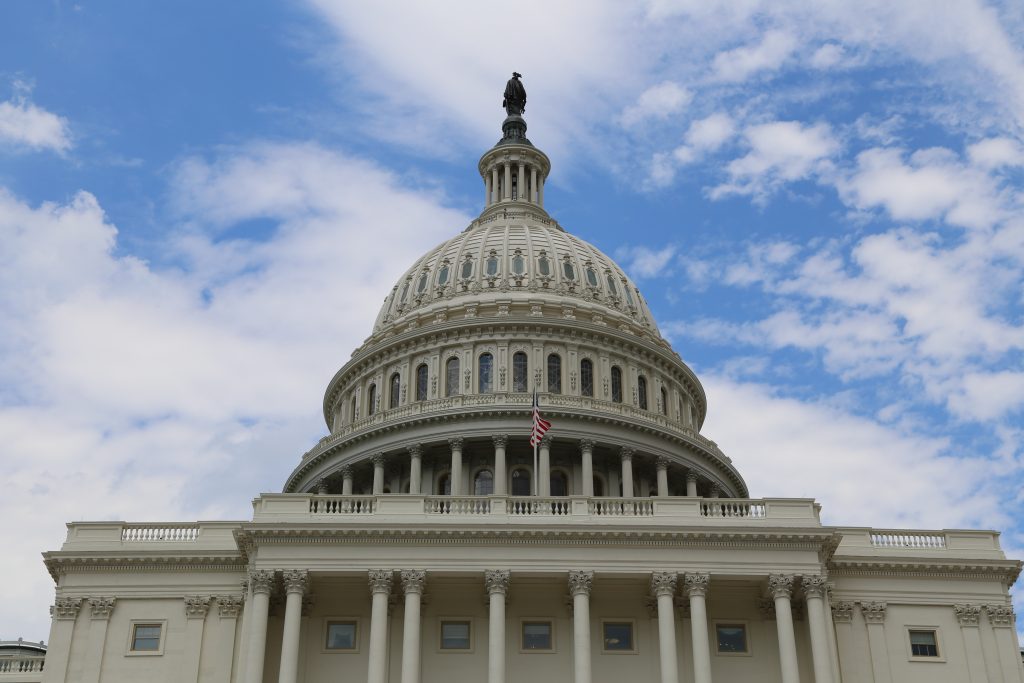 The Chronicle of Higher Education this week reported that when the Washington State Supreme Court abolished the death penalty this month, it was primarily because of the work of sociologist, Professor Katherine Beckett.

Katherine Beckett and Heather Evans have been congratulated for their extraordinary work and its transformative impact on the justice system in Washington State.

A recent article from Katherine Beckett, Lindsey Beach, Emily Knaphus, and Anna Reosti is published in the journal Law & Policy, US Criminal Justice Policy and Practice in the Twenty‐First Century: Toward the End of Mass Incarceration? now free to access until the end of the year.

Other articles by Katherine Beckett include: