This year’s American Sociological Association (ASA) conference was held in Philadelphia, on the theme ‘Feeling Race’. I attended in my role as Research Editor for the journal Sociology of Health & Illness (SHI), to network with Medical Sociologists and encourage awareness of SHI as a place to publish their work.

I was excited to visit this city and had been told to do two things (work activities aside!) whilst I was there: run up the ‘Rocky Steps’ and eat a Philly cheese steak. I had a few meetings scheduled for the four-day trip, but was also eager to participate in some of the conference sessions. After a long and turbulent flight from Heathrow, I went straight to the Medical Sociology reception on the Saturday evening, where I met with scholars who had published in SHI on a range of topics. I spoke to the group about our submission and peer review process, and was pleased to hear how those who had published in the journal had found it to be a smooth and positive experience. Never having been to the ASA before, it was really nice to see the community of Medical Sociologists get together, and I was lucky enough to be introduced to some fabulous scholars that evening. 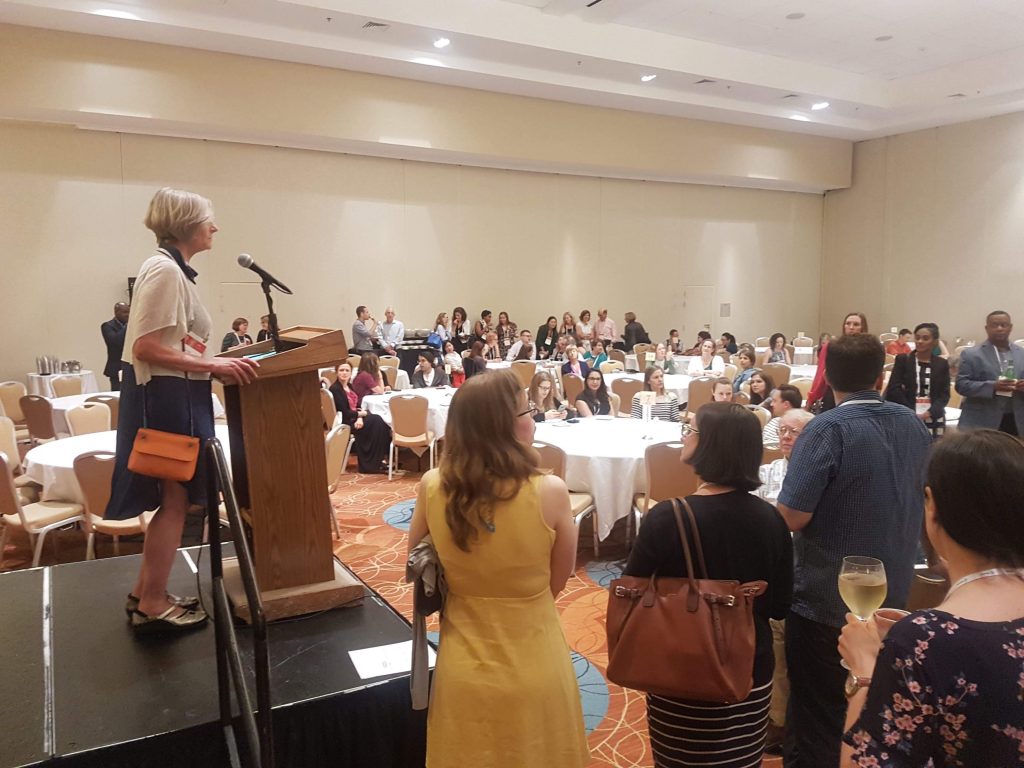 This continued into the next day, which started with the Medical Sociology business meeting in the morning. There was a wonderful tribute to our current co-Editor-in-Chief Professor Gareth Williams, and the passing of chairmanship onto the new Chair for the forthcoming year. Later in the morning I attended a round table discussion on sexual health and sexuality, which raised some fascinating issues about sexual identity and sexual health, including the HPV virus and intersectional differences in uptake of the vaccine.

One of the most interesting parts of the conference for me was getting to talk in depth to one of our SHI authors whom I interviewed about her research on health services for undocumented migrants in times of unrest and political change (which will be posted separately in full). Talking about the struggles she faces as an academic unable to publish her research fully really opened my eyes to the fear many people in the USA now live with on a daily basis. This was compounded by a chance meeting with a Jewish woman in the Reading food market the next day, who spoke to me about her terror at the increasingly oppressive behaviour of the Trump administration. She told me she no longer felt safe in her own country, and this echoes what I heard from more than one person in Philadelphia. 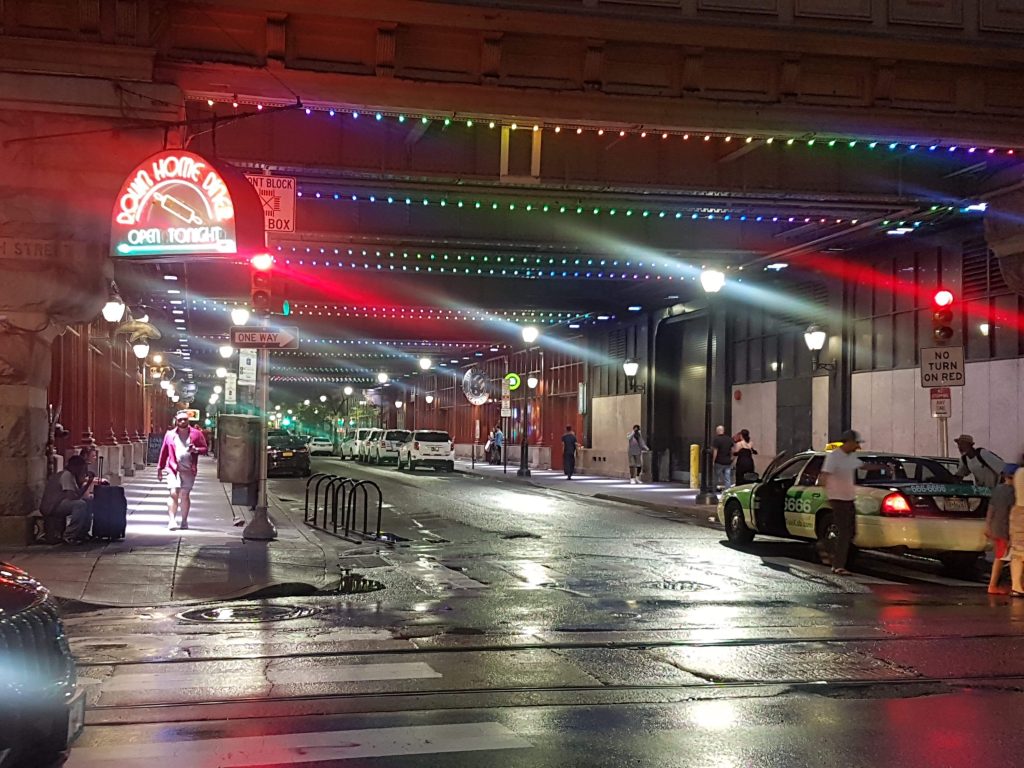 I also got to meet with Clyde Evans, an incredibly successful hip hop dancer and theatre maker, who taught me about the history of hip hop in the city from his perspective growing up in the city and witnessing gang culture and how it has changed over time. After our meeting, Clyde was kind enough to drop me to the Philadelphia Museum of Art, where I ran up the famous ‘Rocky Steps’ and then made my sweaty way back to my hotel, stopping for a Philly Cheese Steak on the way. 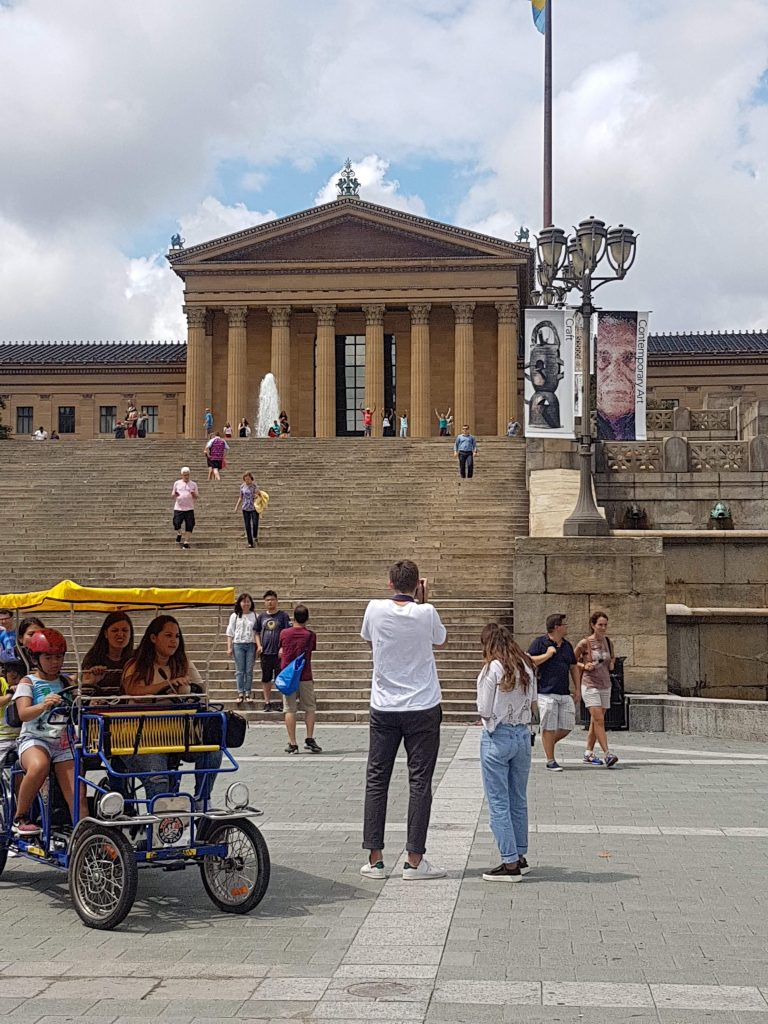 I ended my time at the ASA at a session on the role of Arts in social movements, which looked at the work of several scholars in the Philadelphia area and talked about sociological contributions to the topic of artistic resistance and the transformative potential of the arts in community settings. Philadelphia itself is a city full of public art, with murals at almost every turn you make. This session resonated with me in many ways; particularly when Dr Christina Jackson spoke about the tensions involved in conducting community engaged activist research, and the role of the University. Jackson argued that the worlds of community and university are very different, and that universities should be supporting on the ground organisations more, rather than leading with their neoliberal and capitalist priorities. She acknowledged that sessions such as this one on activist art are important to tell things the way they should be told, rather than being ‘whitewashed’. Jackson also argued that art is a building block of our social world and of the black community in Philadelphia, not just a reflection or output. The benefit of making art within a community lies in the building of an aesthetic framework that can reshape meaning making to focus on the issue of racial politics and on new possibilities for racial distributions of power.

Ellie Byrne is a researcher at Cardiff School of Social Sciences, and is a Research Editor for the journal Sociology of Health and Illness. Ellie does community-based research on culture, well-being and inequalities, and  is particularly interested in arts-based methods and approaches to research and engagement. 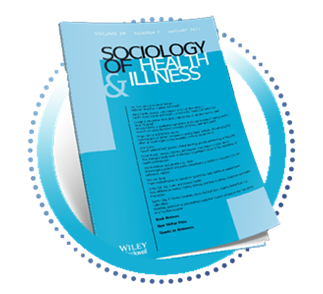 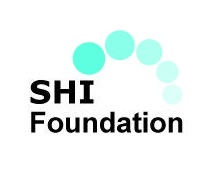